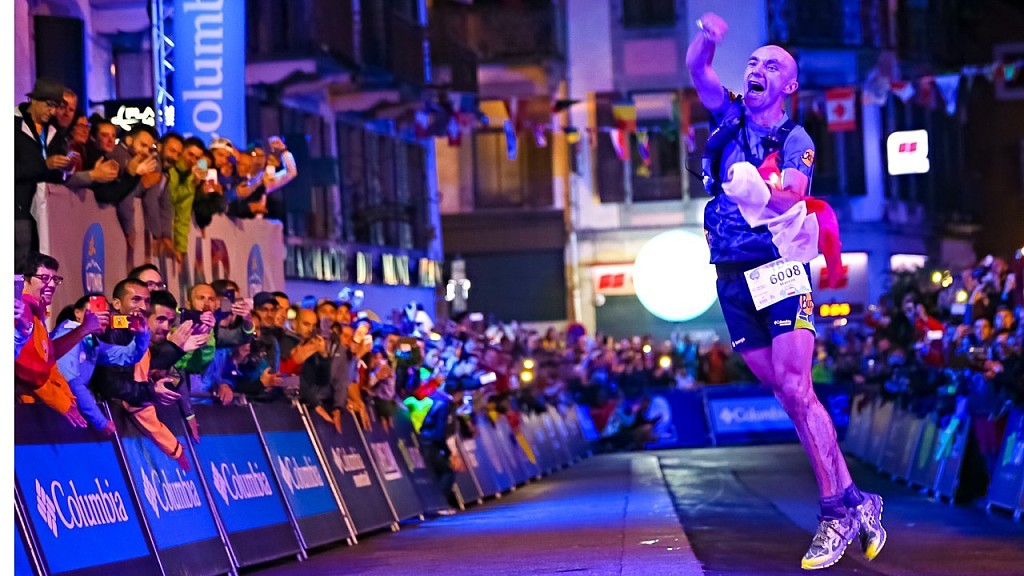 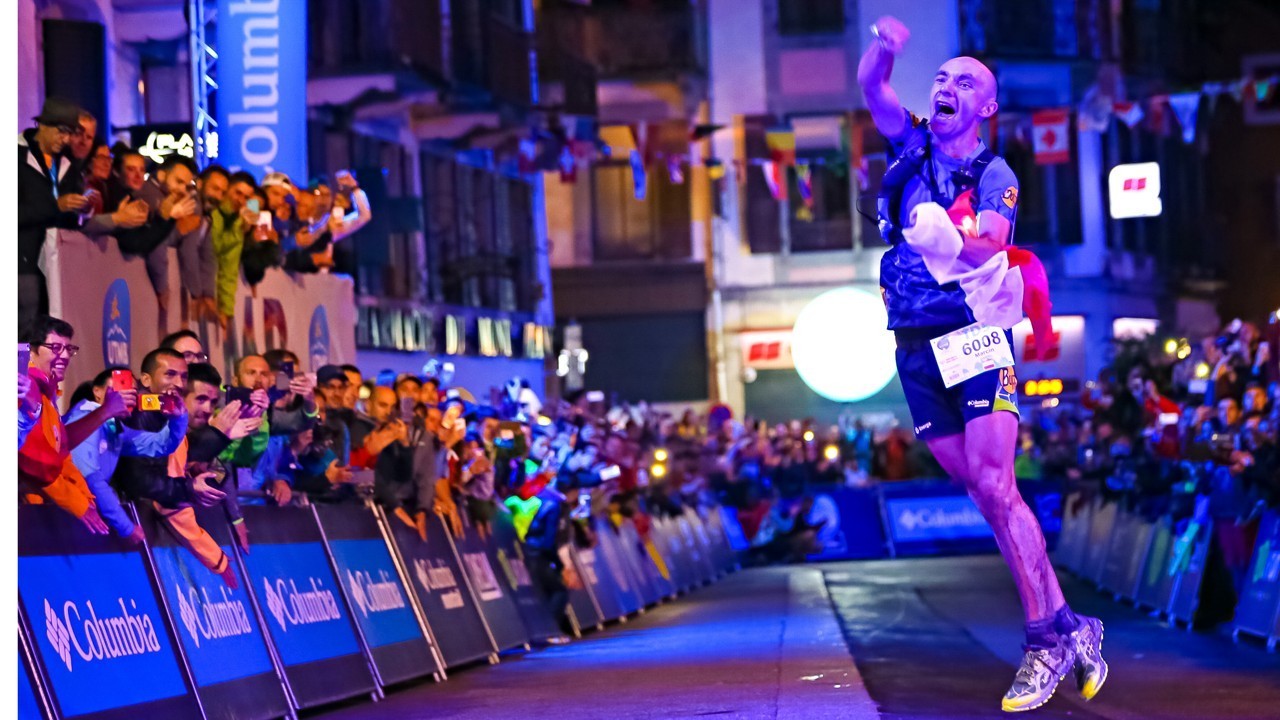 Poland's Marcin Swierc took victory last night after a dramatic finish to the TDS, the first major race of the UTMB festival, while France's Audrey Tanguy took a surprise win in the women's category. After making a gap on leader Dmitiry Mityaev of two minutes seven seconds over the last 7.8m, Swierc became the first Pole to win a UTMB race. He was 62 seconds ahead of USA's Dylan Bowman, who also passed the Russian, a further 41 seconds back, between the last checkpoint at Les Houches and the finish line at Chamonix. Swierc, who started steadily, completed the 123.4km in 13 hours 24 minutes. Mityaev and Bowman did much of the front-running in the middle of the race as favored American Hayden Hawks went from being early leader to suffering his third DNF in UTMB races. Meanwhile, Swierc was just 29th and nearly three minutes behind the leader after 6.8km. He was up to 23rd but still more than four minutes adrift at 11.4km. Sky running specialist Mityaev made a push up the final big ascent from Contamines to Col Tricot, establishing a four-minute lead, only to have that reduced on the descent and finally eclipsed on the flatter run-in to Chamonix by Swierc and Bowman. Rob Forbes was Britain's top finisher in 12th as Tom Owens, who figured highly in the early stages, was eventually 20th. (08/31/2018) ⚡AMP