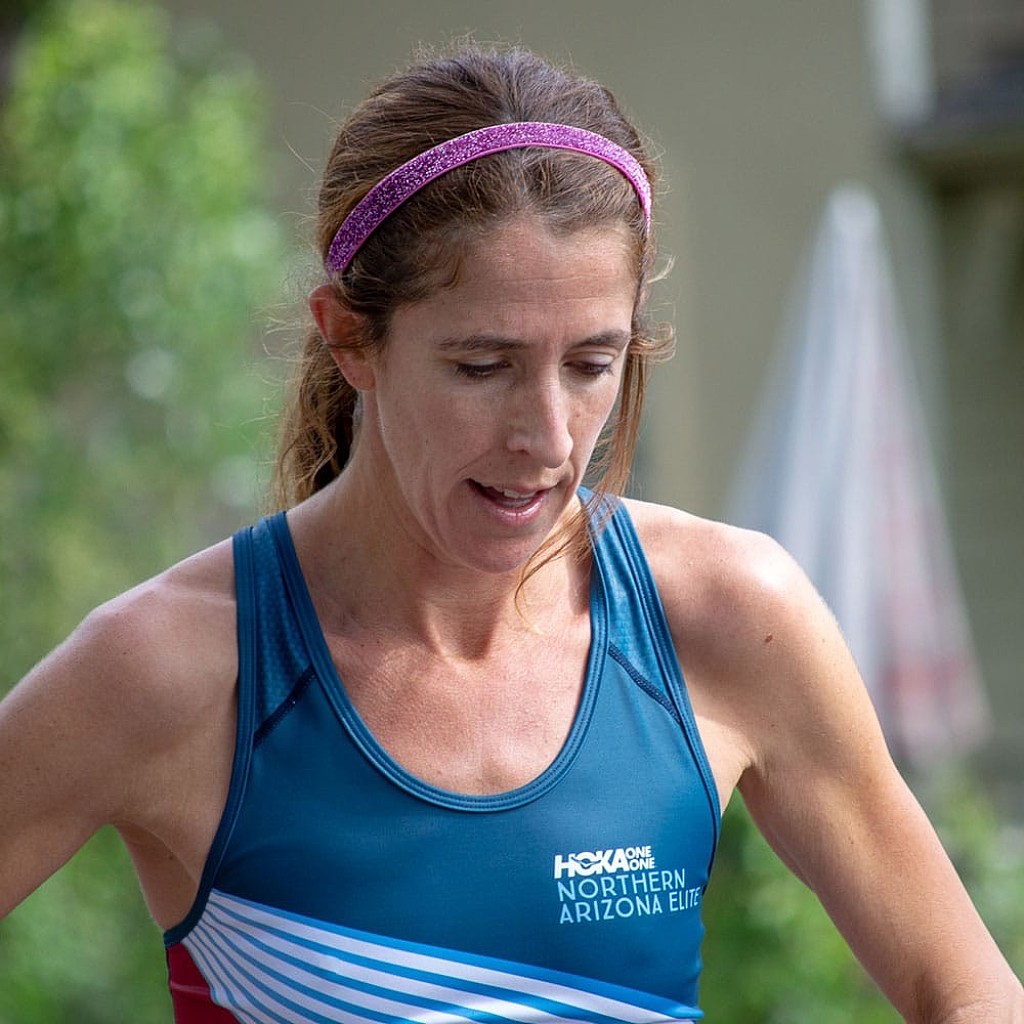 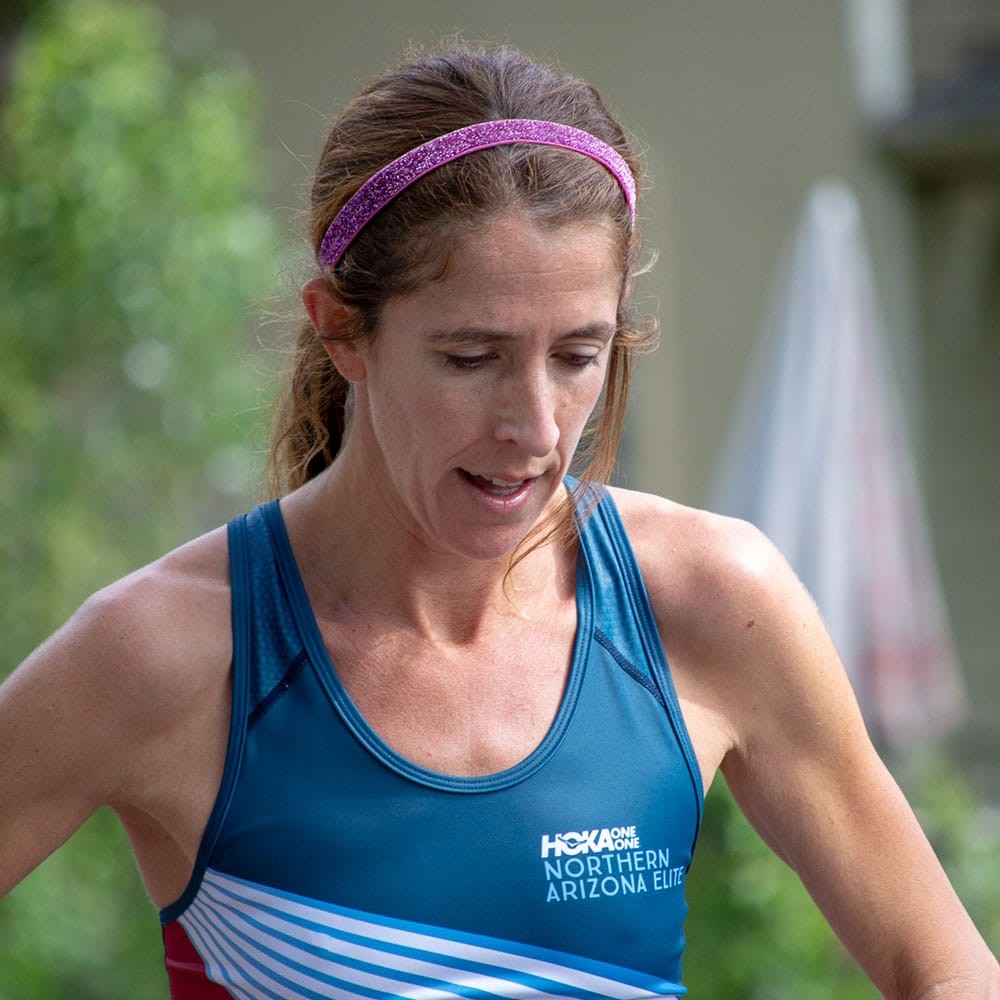 This year’s NYRR New York Mini 10K, the world’s original women-only road race, will serve as the USATF 10 km Championships for the first time in the event’s 47-year history on Saturday, June 8 and feature one of the best professional athlete fields ever assembled for the event. 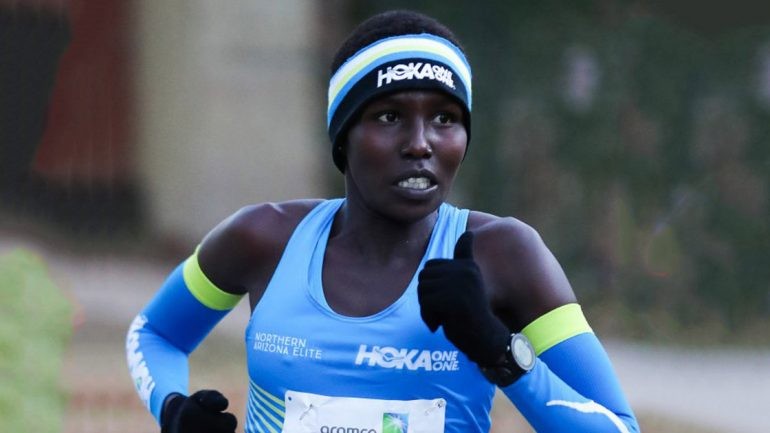 “The Mini is one of road racing’s crown jewels and has been a showcase for many of the world’s greatest runners for decades,” said Chris Weiller, NYRR’s head of professional athletics. “With the national championship on the line for the first time, we’re excited to welcome one of the greatest collections of American women in event history. This year will be special.” 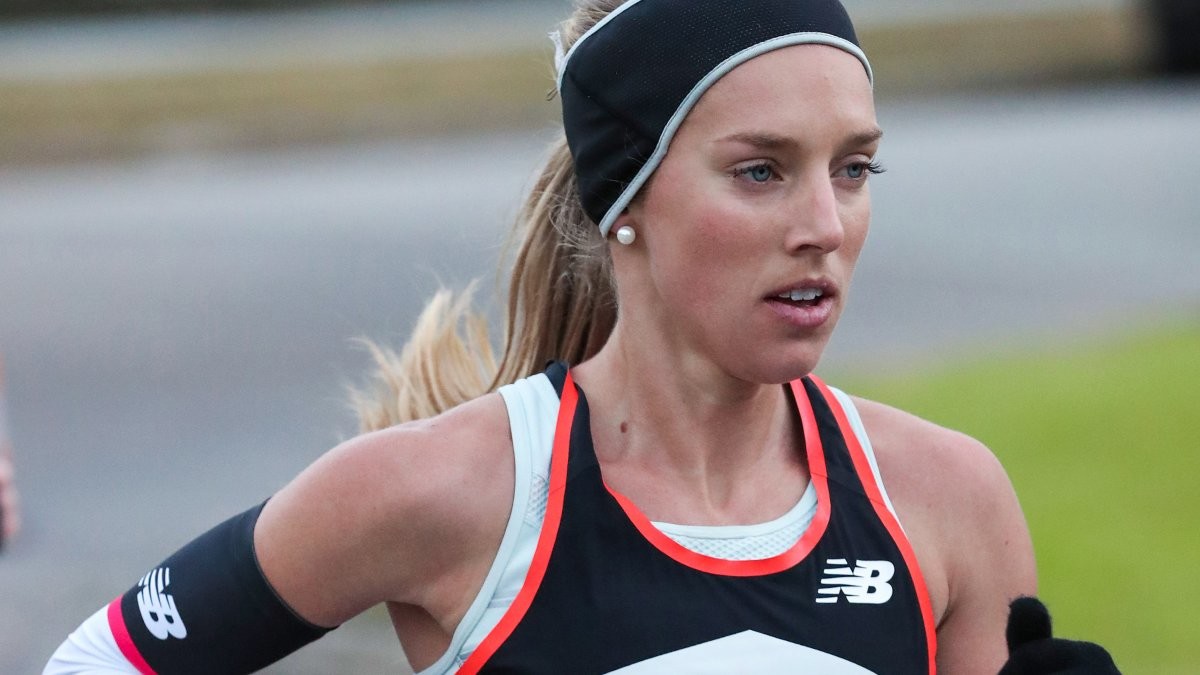 Sisson, who won the USATF 5 km title in Central Park last year and was the top American woman in April’s London Marathon in her 26.2-mile debut, will be going for her second national title in the distance. In Central Park, she will be challenged by defending USATF 10 km and Half-Marathon champion Bruce, nine-time U.S. champion Tuliamuk, and U.S. champions Jordan Hasay, Sara Hall and Laura Thweatt, along with Kastor, the American marathon record-holder and 2004 NYRR New York Mini 10K champion.

“I’m excited to be lining up for one of the greatest American women’s fields ever assembled at the country’s most historic all-women’s race,” Sisson said. “I’ve had success in winning the USATF 10 km Championships before and will look to repeat that at this year’s NYRR New York Mini 10K, which is a great showcase of how far women’s running has come in our country.” 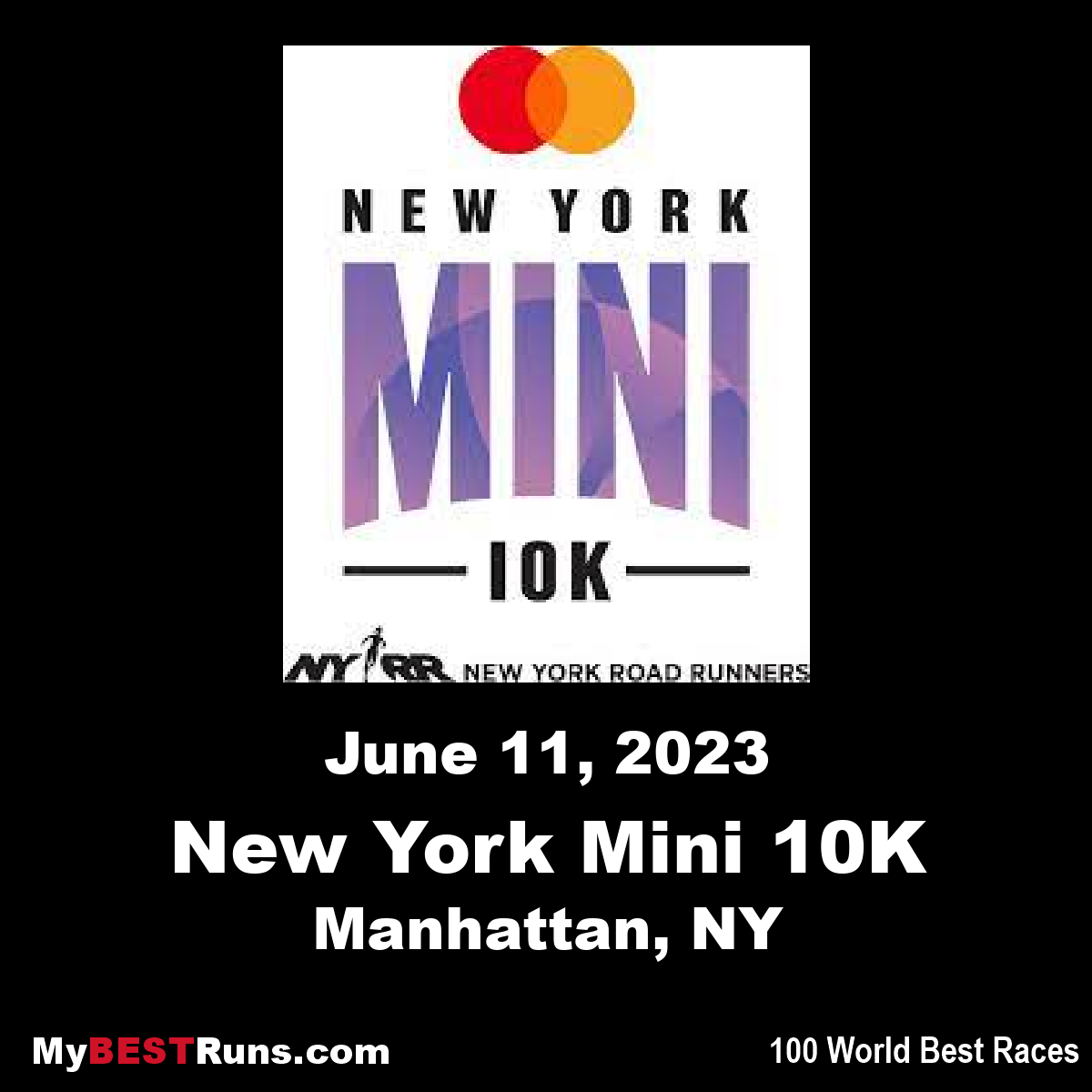