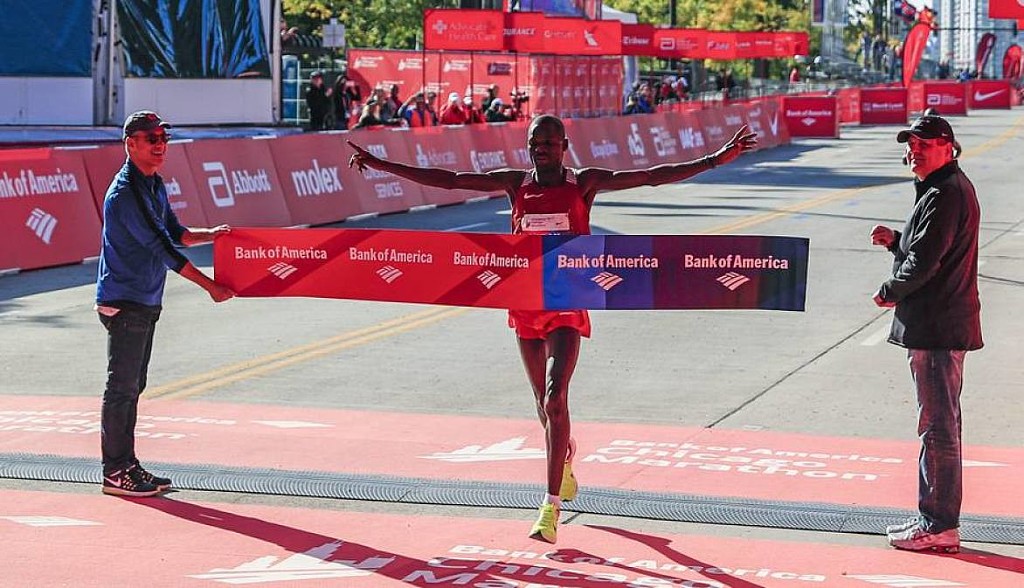 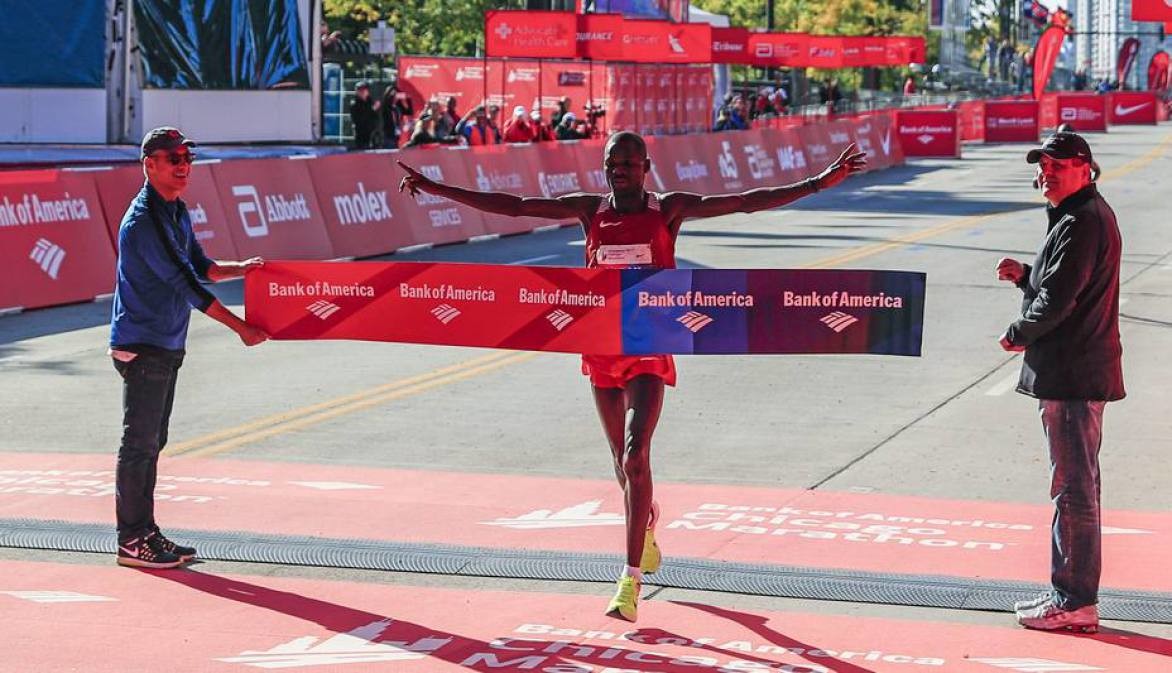 The Bank of America Chicago Marathon announced today that several international running stars are joining the 41st annual Bank of America Chicago Marathon elite athlete competition. Past champions Abel Kirui (KEN) and Dickson Chumba (KEN) are confirmed, and 2017 runner-up Brigid Kosgei (KEN) and two-time podium finisher Birhane Dibaba (ETH) stand out among the women. They will join previously announced global sensations Galen Rupp (US), Mo Farah (GBR), Yuki Kawauchi (JPN) and Suguru Osako (JPN). This year’s elite field includes 11 men who have run 2:07 or faster and nine women (including three Americans) who have run 2:25 or faster. Moreover, it features five of the top eight men who placed on top of the Abbott World Marathon Majors Series XI leaderboard and two of the top seven women. “We have put together an exciting elite field, and it should be a fast race to the top of the podium,” said Bank of America Chicago Marathon Executive Race Director Carey Pinkowski. “This year’s elite field is a collection of some of the best international and American athletes running on the global stage today. We are confident that they will continue the great tradition of memorable and record setting performances in Chicago.” Dickson Chumba set his personal best, 2:04:32, in Chicago in 2014 when he finished third on a historic day that witnessed three of the top five times ever run in Chicago (Chumba is the fifth fastest runner in Chicago’s history). He came back to win in 2015 and while he tried to defend his title in 2016, he came up three seconds short, finishing second to Abel Kirui. Since he embarked on his marathon career in 2010, he has finished 17 marathons and he boasts an impressive record: five wins, five runner-ups and four third place finishes. He lines up this fall after opening his 2018 season with his second win at the Tokyo Marathon. His time, 2:05:30, was the second fastest winning time in Tokyo’s history.  (08/09/2018) ⚡AMP