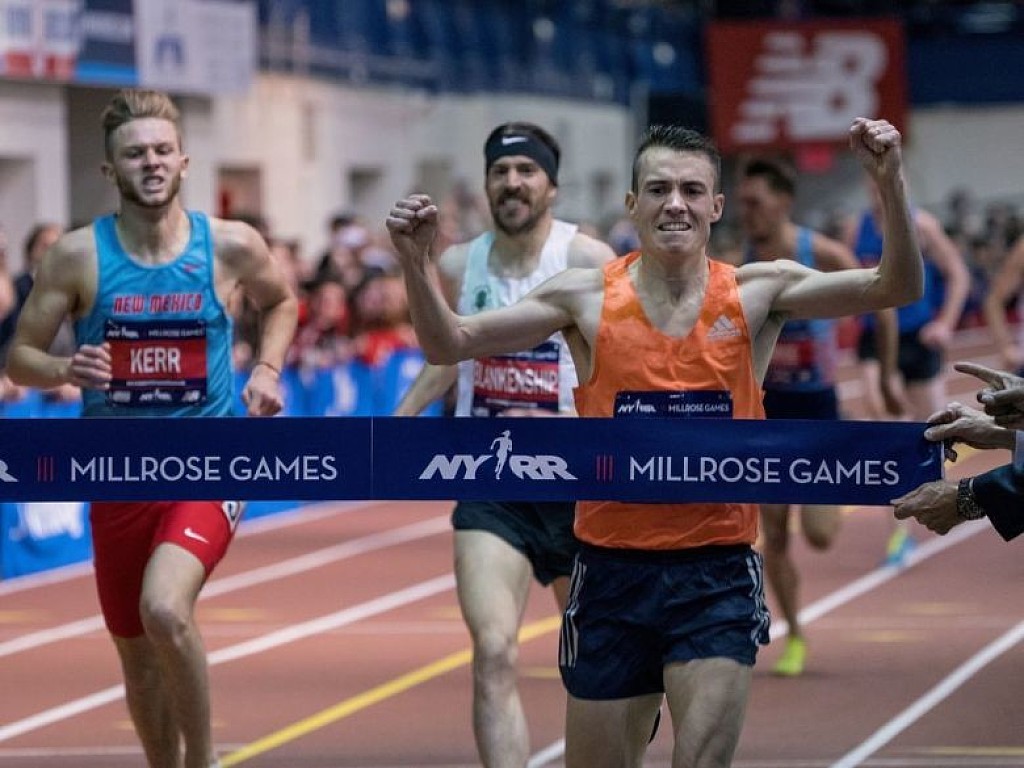 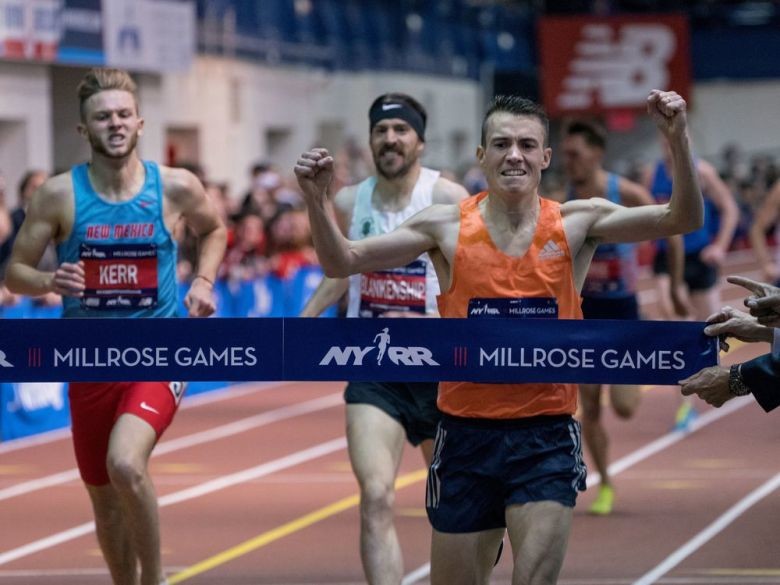 The signature event at the NYRR Millrose Games has taken place every year on the men’s side since 1926 and will be broadcast live nationally on NBC for the fourth consecutive year from 4:00 p.m.-6:00 p.m. ET, in addition to streamed live online on NBC Sports Gold.

“Already one of the greatest mile races in the world, the men’s 2020 NYRR Wanamaker Mile is expected to be one of the best with past champions, Olympians, and rising stars all lining up in front of a national audience,” said NYRR Millrose Games Meet Director Ray Flynn. 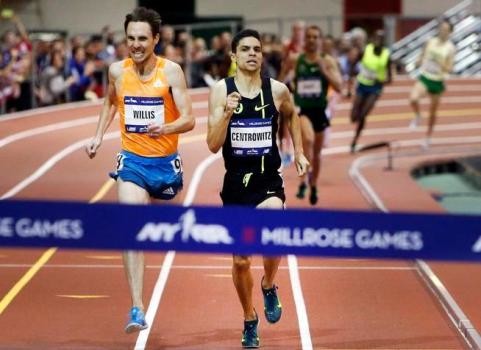 O’Hare won the 2018 NYRR Wanamaker Mile after building an insurmountable lead on the last lap and crossing the line in 3:54.14. In New York, he has also finished as runner-up at the New Balance 5th Avenue Mile three times, most recently in 2018. The Scotland native represents Great Britain on the world stage, having won a bronze medal in the 1500 meters at the European championships and competing in the event at the Rio 2016 Olympics. 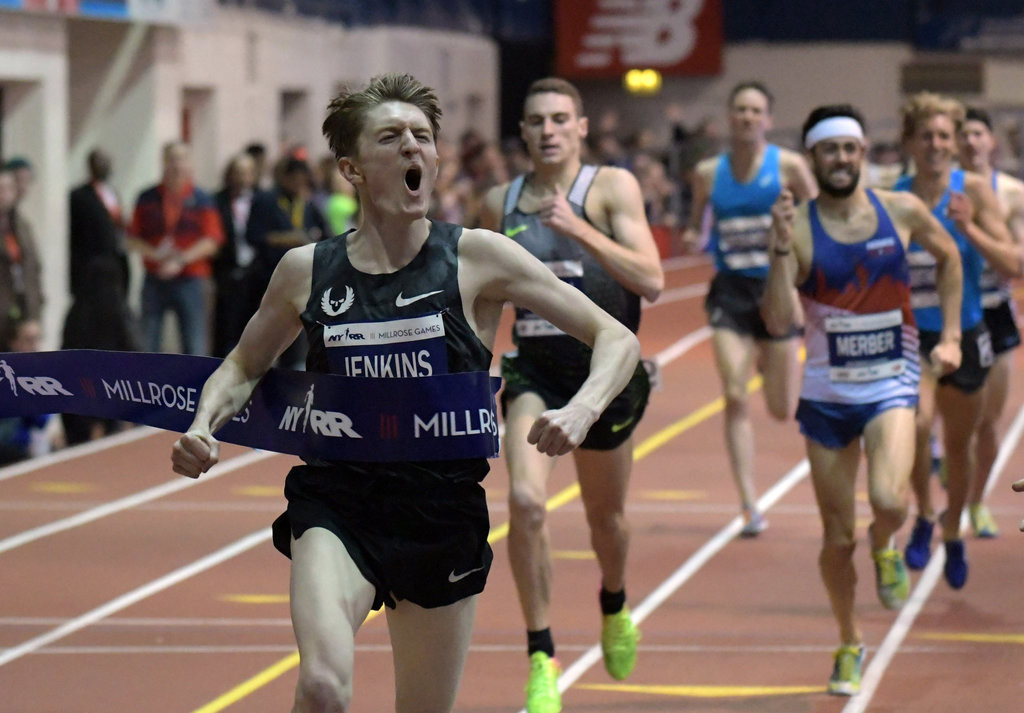 “I have always loved having the NYRR Millrose Games and the NYRR Wanamaker Mile in my racing schedule,” O’Hare said. “When you look back at the athletes who have competed in the NYRR Wanamaker Mile, it goes to show the nature of the event. It is without a doubt, the most prestigious indoor mile race in the world and I can’t wait to step on the start line and go to battle with my fellow competitors.”

Ingebrigtsen coached by his father, Gjert, won the 1500-meter European title in 2016 and a world championship bronze medal in the distance in 2017.