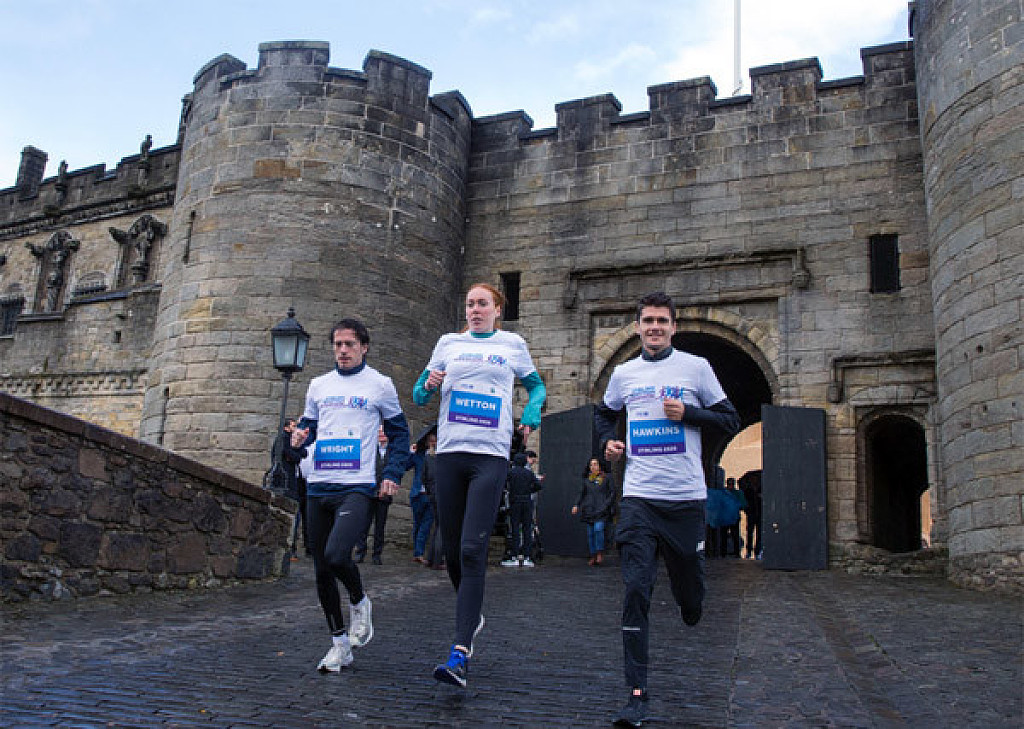 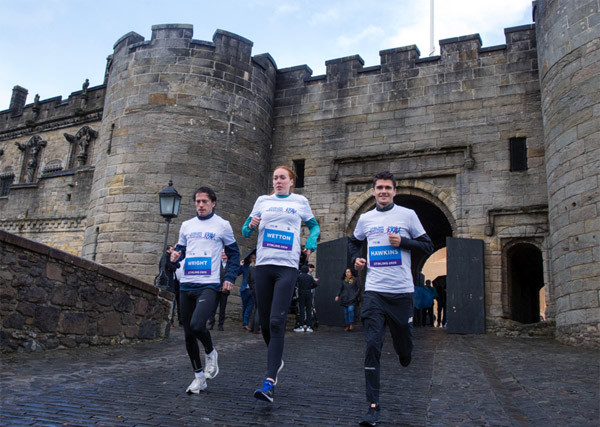 Over £10,000 prize money will be won in 2020 at Stirling Scottish Marathon event

Elite runners will contest a record prize fund of over £10,000 in the Stirling Scottish Marathon, organizers revealed. First over the finishing line in the men’s and women’s races will pick up £2000 each - ten times last year’s pot.

Classic Run events director Steve Simpson said: “We want to attract a field of top-class runners and reward them accordingly. Although this is our first year in partnership with Stirling Council in running the Stirling Scottish Marathon, we took on board feedback from athletes about the level of last year’s prizes. 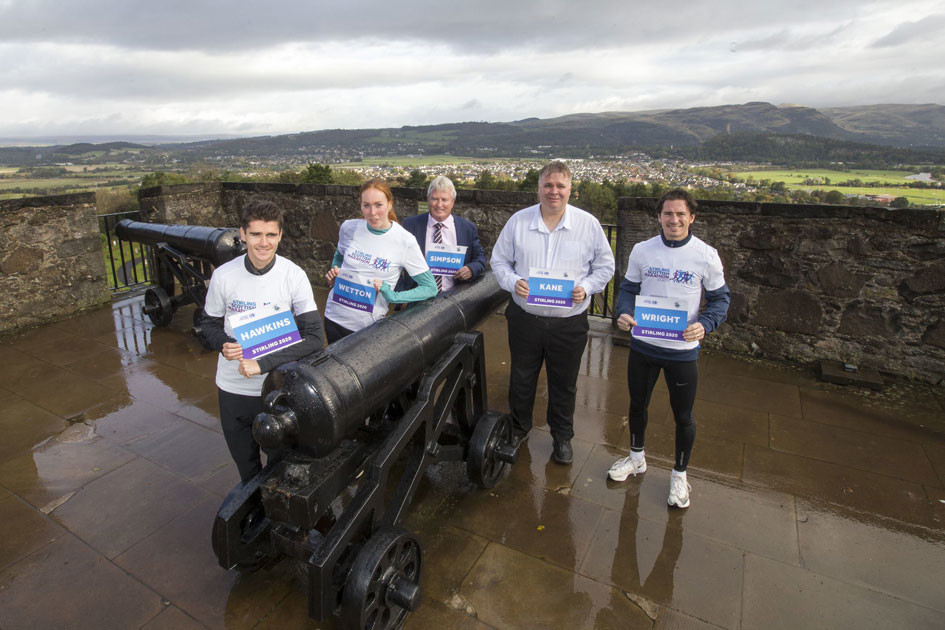 “This is a substantial prize pot, one that is unrivaled in Scotland. And I think it is important, even at this early stage, that we are transparent and open about our prize policy.”Steve said that for the majority of runners money was not the key driver.

The biggest attraction is conquering the most scenic course in the UK, running through a historic landscape dominated by Stirling Castle and the Wallace Monument. 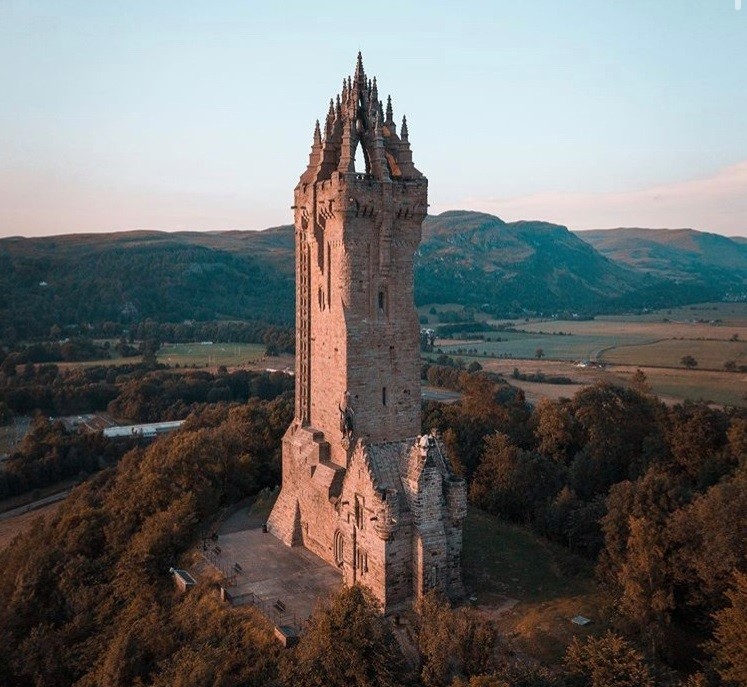 Every runner, no matter their ability, will be chip-timed and receive a commemorative T-shirt and specially crafted medal that reflects the heritage of the course.

Last year’s women’s champion Jenn Wetton welcomed the increased investment. The Stirling runner fits her training around work and looking after her one-year-old son. She said: “It’s a wonderful marathon course with fantastic supporters along the route.

The backdrop of Stirling Castle and Wallace Monument make this one of the most awe inspiring runs I’ve ever taken part in.

“I’m especially pleased that the prize money for elite athletes has been significantly increased to reflect the status and importance of the new look event. A £2000 first prize is a great reward for athletes who will be running sub three-hour marathons in Scotland. I hope it will help raise the level of competition and attract more of our top domestic marathon runners.”