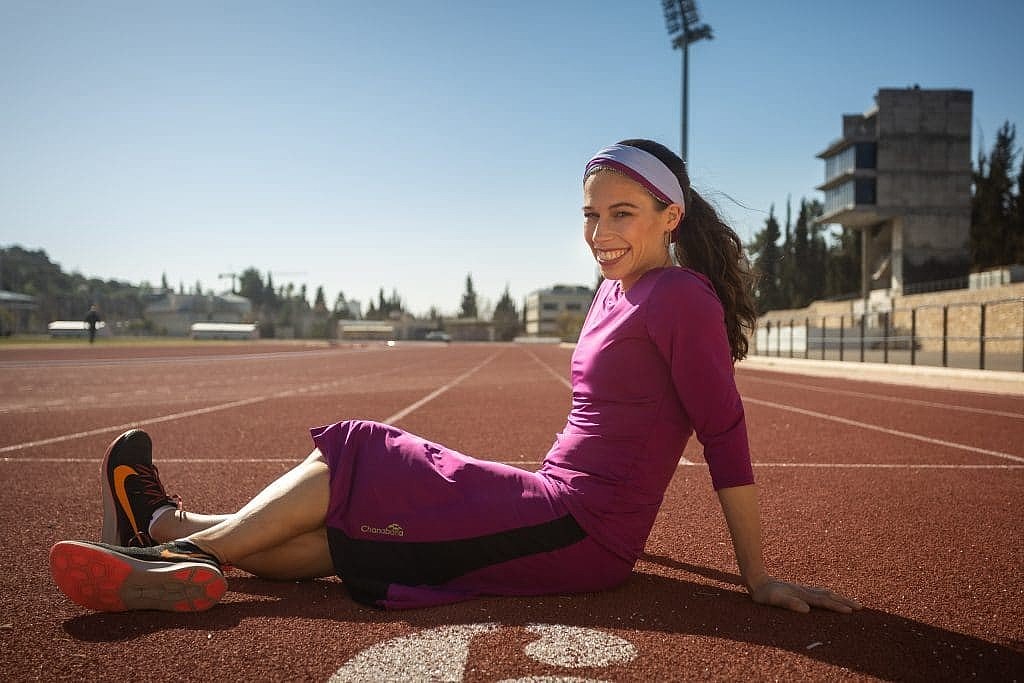 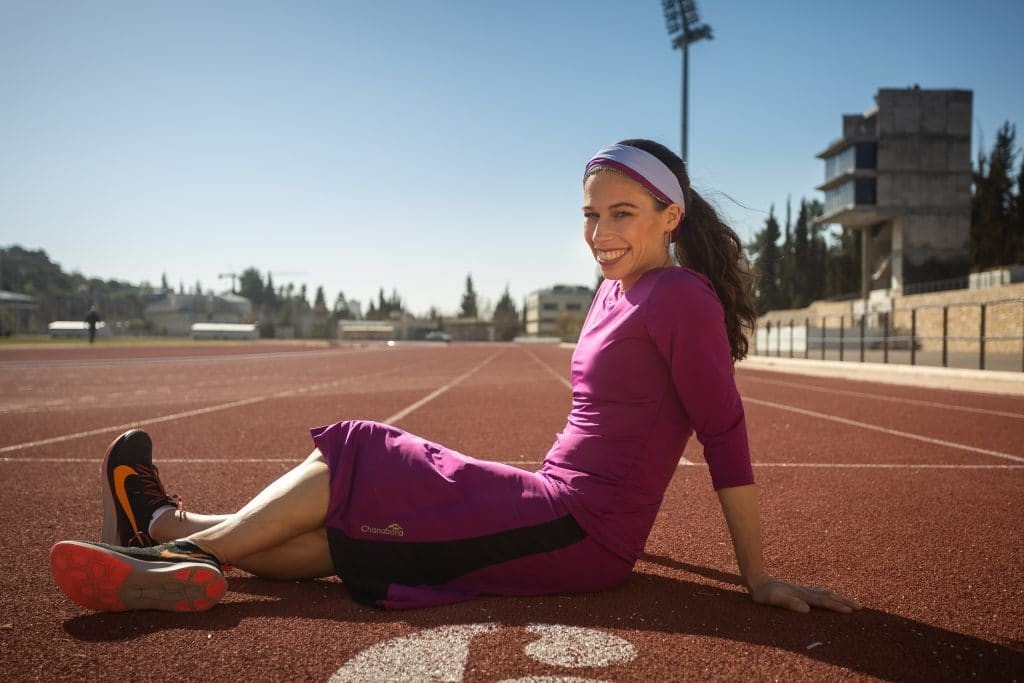 Orthodox Jewish runner ‘Beatie’ Deutsch will miss Games unless marathon race is moved from Shabbat, a day of rest for Jewish people

“When I set myself the goal of representing Israel in the Olympics, the marathon was on a Sunday,” she explains. “They then moved all the outdoor distance events to Sapporo and condensed them into four days. The women’s marathon is on Shabbat.”

Shabbat, from sundown on Friday to sundown on Saturday, is a day of rest for Jewish people. For Deutsch this means no technology, no distractions and absolutely no running. “There’s no exceptions and I’m 100 per cent committed to it. It’s amazing, we totally disconnect for family time – super powerful, restorative, recharging.”

So far, Deutsch’s attempts to overturn the International Olympic Association’s decision have fallen flat, despite hoping there might be room for negotiation now the Games have been postponed until 2021. 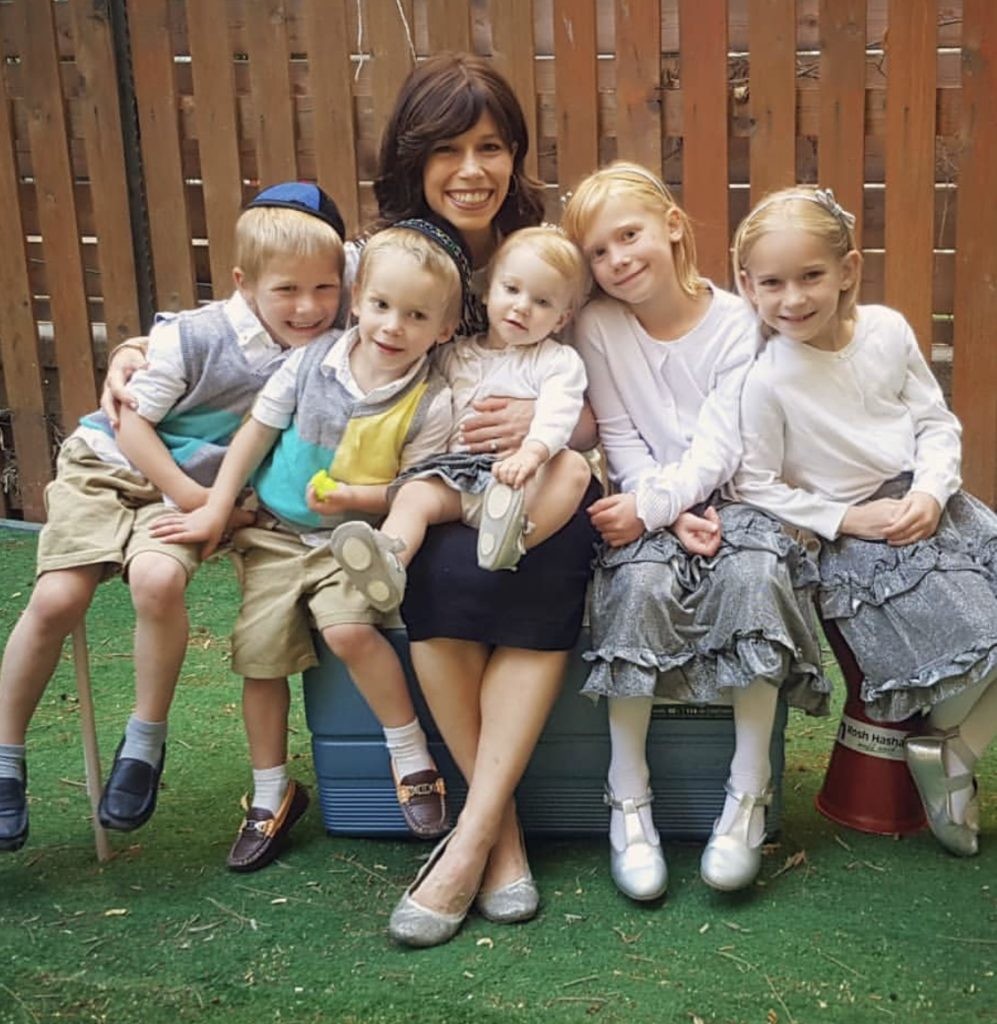 “I wrote to them to see if there was a possibility of switching the marathon with the race walk [on Friday]. So far, they’ve not been very receptive.”

What surprised her was the apparent lack of consideration. “I don’t think the world needs to bend over backwards for me because I have my religious values, but the Olympics is meant to be a unifying event for people from all types of backgrounds – it’s about diversity. In a time when everyone is trying to be more accepting and accommodating of gender, race – everything – I feel like they should be more tolerant.” 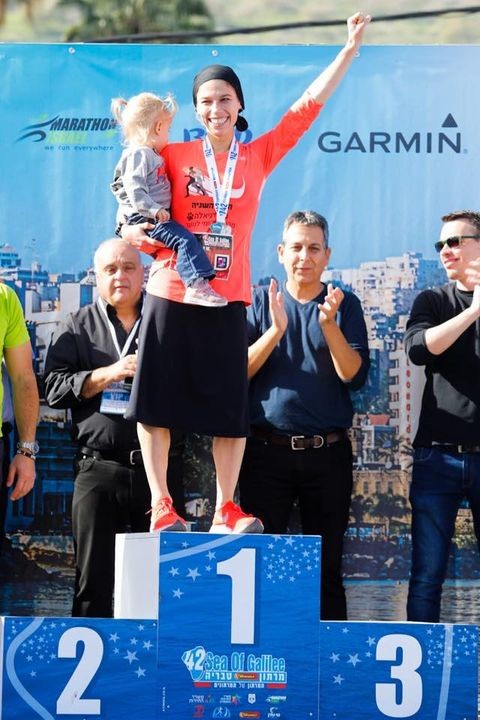 Deutsch is not the first of her faith to encounter these hurdles. Estee Ackerman missed the 2016 US Olympic team table tennis trials for the same reason, whilst Tamir Goodman – once dubbed the “Jewish Jordan” by Sports Illustrated magazine – declined a basketball scholarship to top-ranked University of Maryland and subsequently missed winning the NCAA title, to attend somewhere that would accommodate his religious practice.

Deutsch was born in New Jersey to “very encouraging and open-minded” ultra-Orthodox parents, and recalls being active as a child. “I loved exercise and moving my body but the community I grew up in, there weren’t team sports for girls – the opportunities didn’t exist. I did gymnastics but stopped when I was 12 as there was no modest option to continue. That was a normal thing.”

Deutsch has long conformed to her faith’s strict standards of modesty; substantial body coverage and nothing skin-tight. With few sport alternatives available, structured exercise was put on the back burner.

Emigrating to Israel aged 19, she met and married her husband. But it was both a will to regain a level of fitness and a family tragedy that prompted her to start running. In 2017, her husband’s cousin, 14-year-old Daniella Pardes, took her own life after struggling with anorexia. Determined to help others from suffering, Deutsch began using running to raise funds for a project in her name: Beit Daniella, is now a rehabilitation facility for adolescents with eating disorders and other psychiatric illnesses. “Every race I run, I have Beit Daniella on my shirt,” she says.

From the off, Deutsch showed natural ability at the distance. From running 3 hr 27 min at her very first attempt in Tel Aviv, to completing a marathon the following year despite being seven months pregnant with her fifth child. Her breakthrough on the international scene came in January this year, winning the Tiberias Marathon in 2 hr 32 min 25 sec – 10 minutes faster than her previous best and ranking her 76th globally. In February she won the Miami Half Marathon, her first victory in the US. Her achievements quickly caught the attention of Jewish media around the world.

“Being a professional athlete is just not something our people do,” she laughs. “We’re only just realising how beneficial exercise can be – we’re 10 years behind.

Not all of her community are supportive of her endeavours, but she is reluctant to dwell on the barriers.

Unless, the IOC change their stance, Deutsch will not be able to compete next summer. An IOC spokesperson said: “While we put athlete considerations first in all decisions, particularly health and welfare, we are unfortunately not able to adjust the schedule to the particular situation of each individual athlete.”

Olympics aside, Deutsch’s story is already taking the running world by storm – shattering stereotypes and breaking new ground for women.