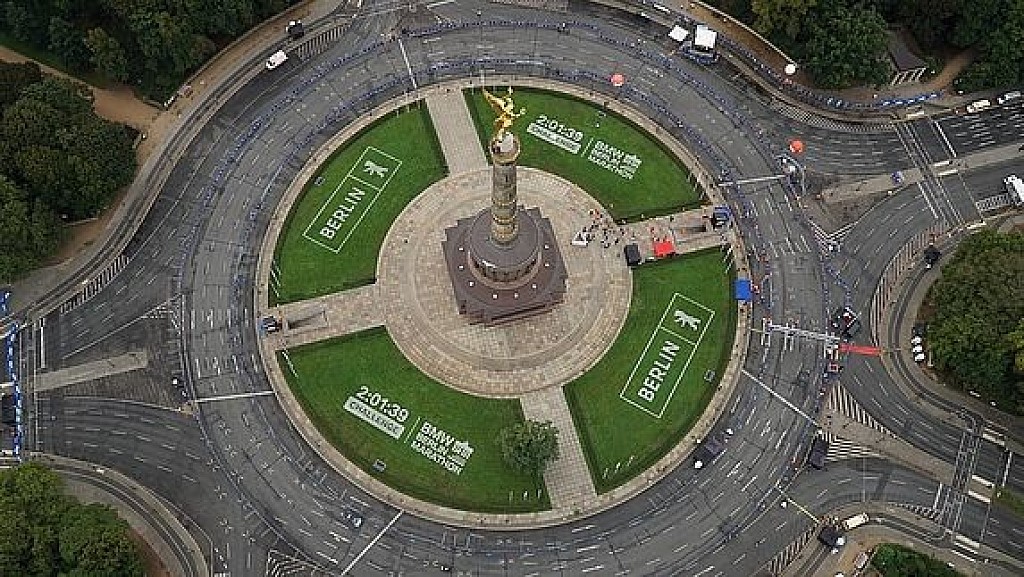 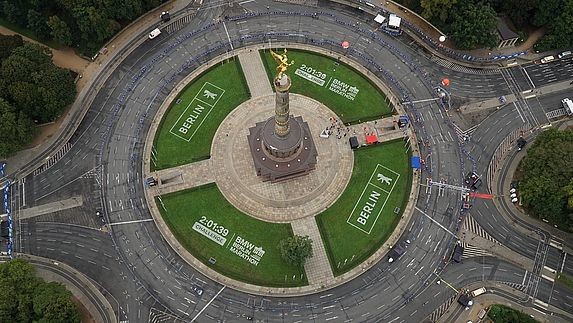 The Berlin Marathon held a unique virtual running event on the weekend. Runners from around the world were charged with the task of beating Eliud Kipchoge‘s marathon world record of 2:01:39. The event was aptly named the 2:01:39 Challenge, and it gave participants that amount of time (and not a second more) to see how far they could get and how close they could come to Kipchoge’s best mark. Participants had the full weekend to complete their two-hour tasks (they could also sign up to race with hand-cycles, inline skates or wheelchairs), and more than 14,000 people worldwide showed up to compete.

No one broke Kipchoge’s record (no runners, at least), but there were still some impressive results in the final standings. 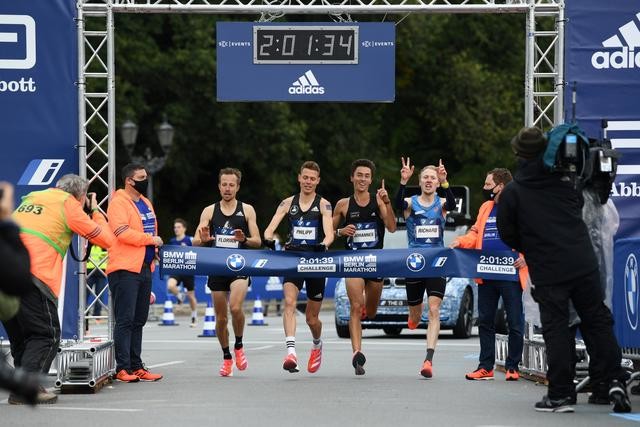 The 2:01:39 Challenge of course got its name from Kipchoge’s world record, which he ran in Berlin in 2018. While no one came close to his record, several runners covered decent distances in the allotted amount of time. Mexico‘s Ramos Herrera won the event with a final distance run of 34.2K, which works out to an average pace of 3:33 per kilometre. If he held this pace for a full 42.2K, Herrera would cross the finish line of a marathon in a little over 2:30. 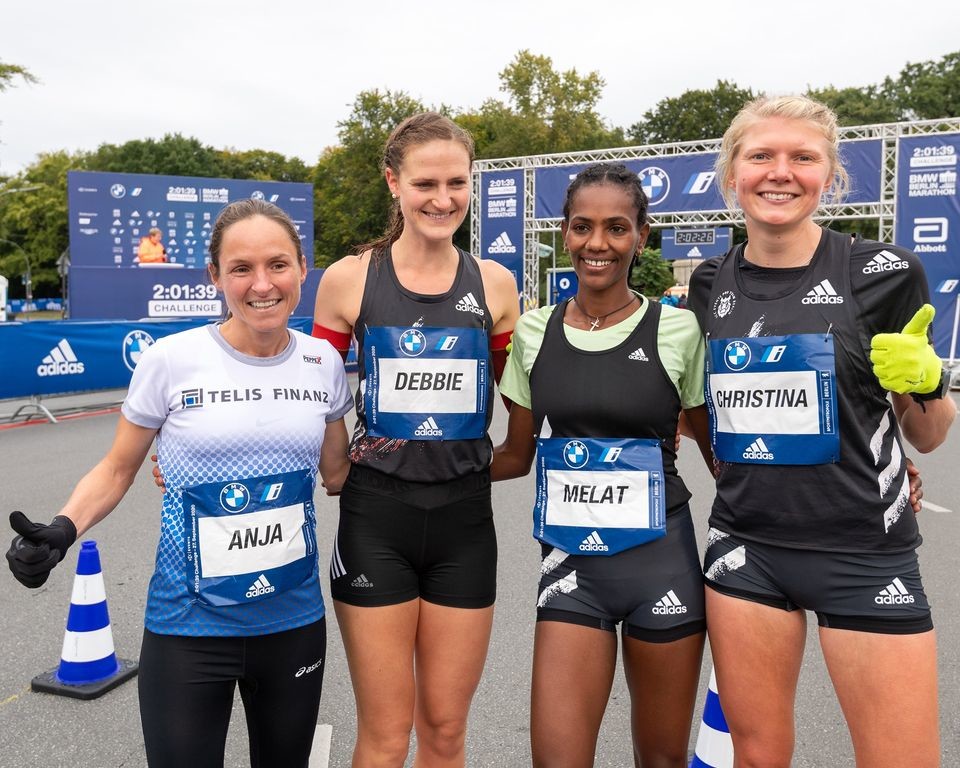 On the women’s side, a German runner named Ekaterina Logashina won the event, covering 29.31K in the 2:01:39. In a full marathon, this pace of 4:09 per kilometre would work out to 2:55 finishing time.

The third-place woman, who was only registered under the name Shirley R, is from Canada, according to the results page. She ran 28.95K, not far behind first place.

The event was mostly virtual, but there were some in-person relays held in Berlin on Sunday. A team of four German elite women covered 36.58K in the two-hour event, about 6K shy of Kipchoge’s record. The team included 2016 Olympic marathoner Anja Scherl and elite marathoner Melat Kejeta, who boasts a PB of 2:23. There was also a men’s relay team, and the foursome was able to eke out a record-breaking time, crossing the line in 2:01:34. The group of four men included Philipp Pflieger and Richard Ringer, a pair of Olympians who represented Germany in Rio in 2016.