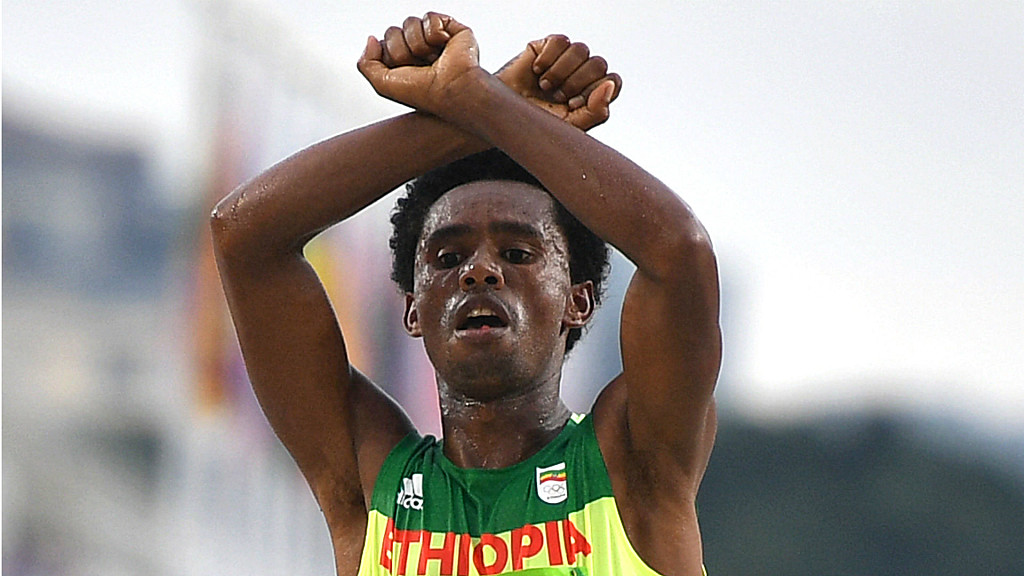 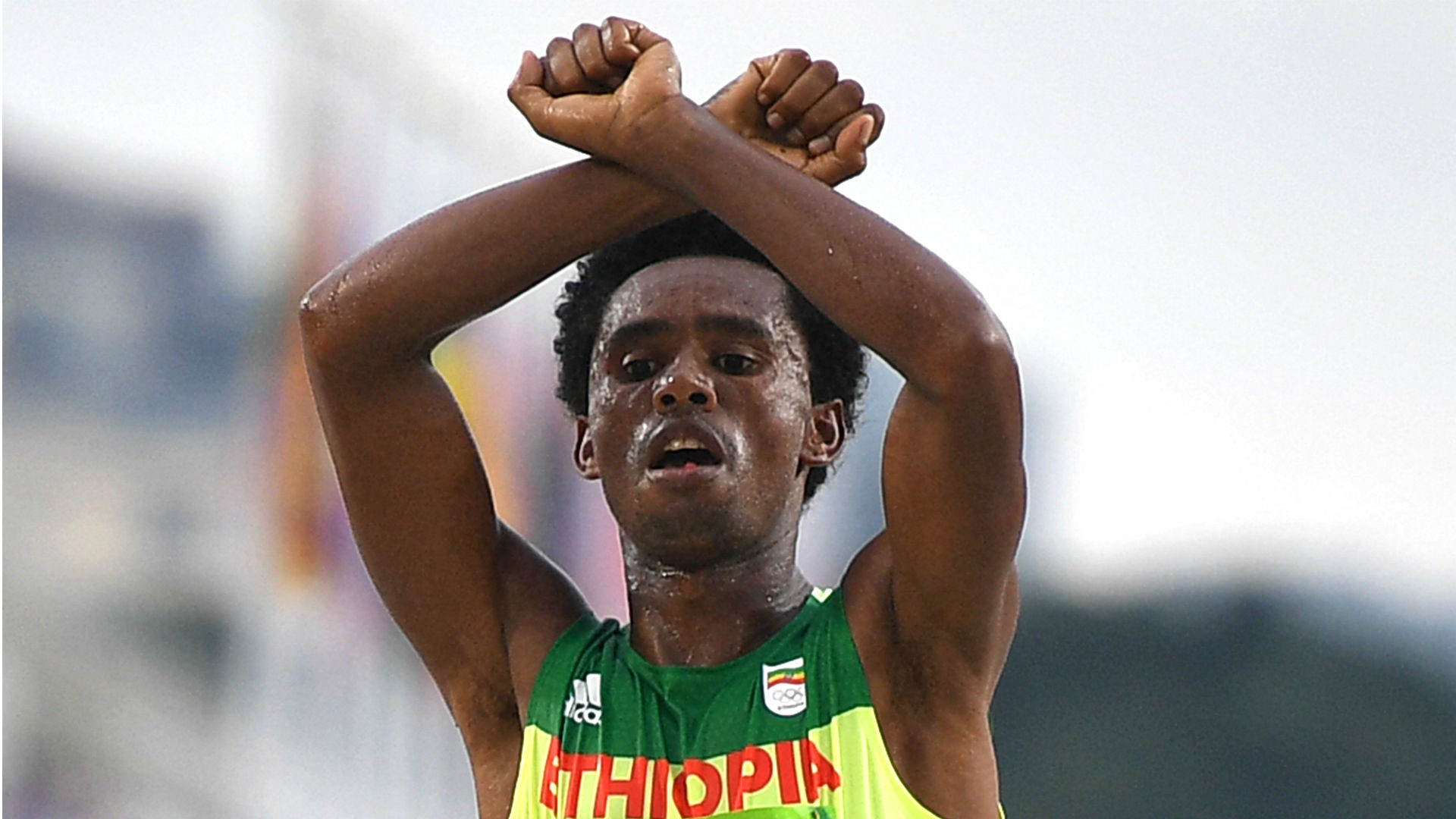 The Ethiopian had been in exile in the USA since making an anti-government gesture while crossing the finish line of the marathon and clinching the silver medal at the 2016 Olympic Games in Rio. But after Feyisa Lilesa recent return to Ethiopia following the election of a new reformist government, the 28-year-old – who won half marathons in New York and Bogota during his exile in the USA – has returned to training and set his sights on once again competing at the highest level of distance running, starting with his first appearance at the Standard Chartered Dubai Marathon since finishing fourth in 2015. “It has been a difficult time for Feyisa but we are delighted he has chosen to compete in the Standard Chartered Dubai Marathon, which is the only IAAF Gold Label race in the Middle East,” said event director Peter Connerton. “Although his training regime was disrupted while in exile, he has a personal best of 2:04:52 to his name as well as being an Olympic silver medallist, finishing second to current world record-holder Eliud Kipchoge, and a World Championships bronze medal winner. “Now that he is home in Ethiopia and training in familiar surroundings, we look forward to seeing him back to his best when we stage the 20th anniversary of the Standard Chartered Dubai Marathon. (11/07/2018) ⚡AMP