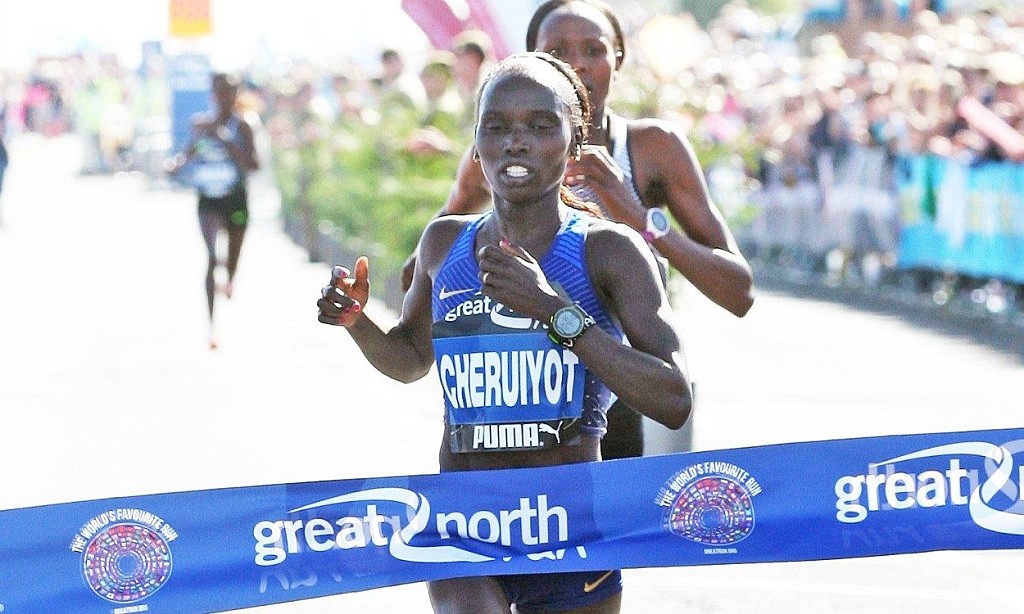 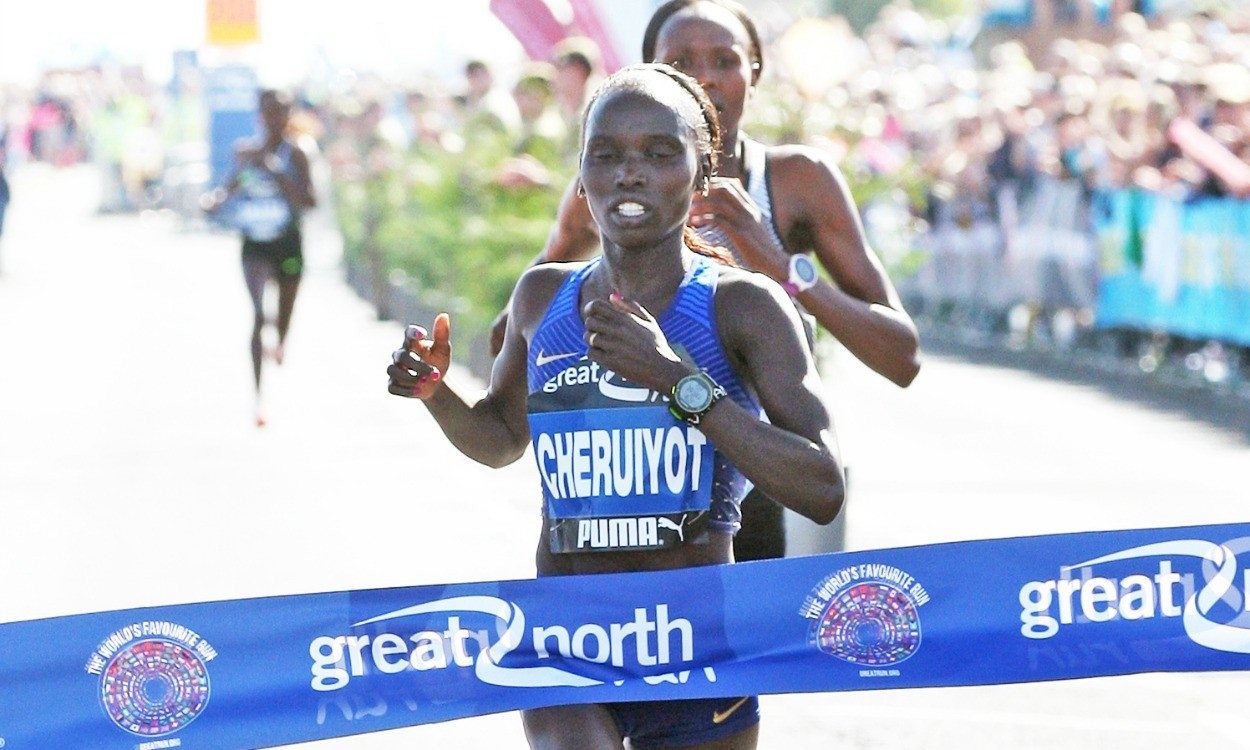 The four-time Olympic and five-time World Championship medallist won the world’s biggest half marathon on her debut over the distance in 2016, and finished second to winner Mary Keitany last year. She said: “I am looking forward to returning to England for the Simplyhealth Great North Run. “It was a magnificent race when I won here for the first time in 2016 and I want to be on top of that podium again next month.” (08/20/2018) ⚡AMP