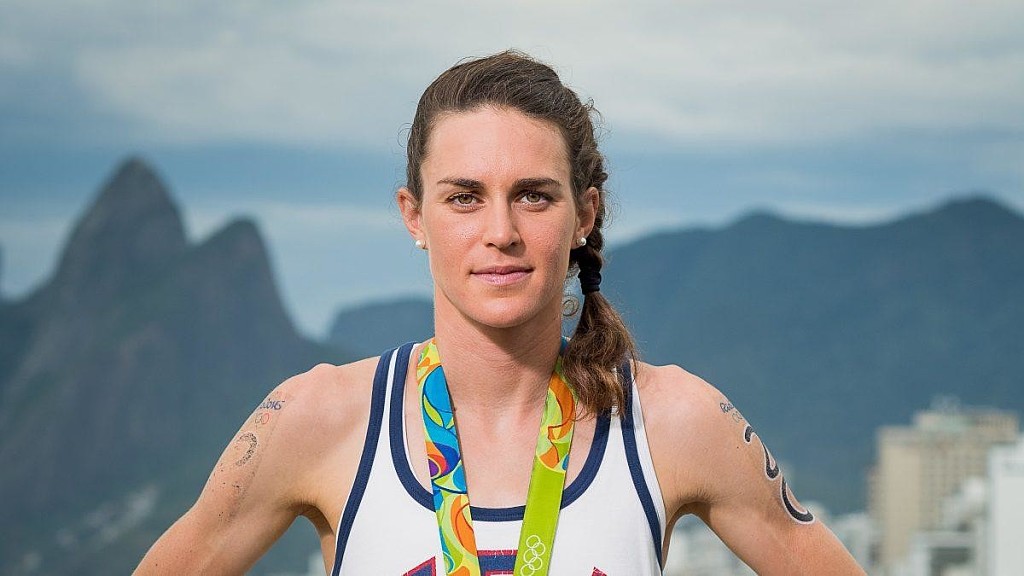 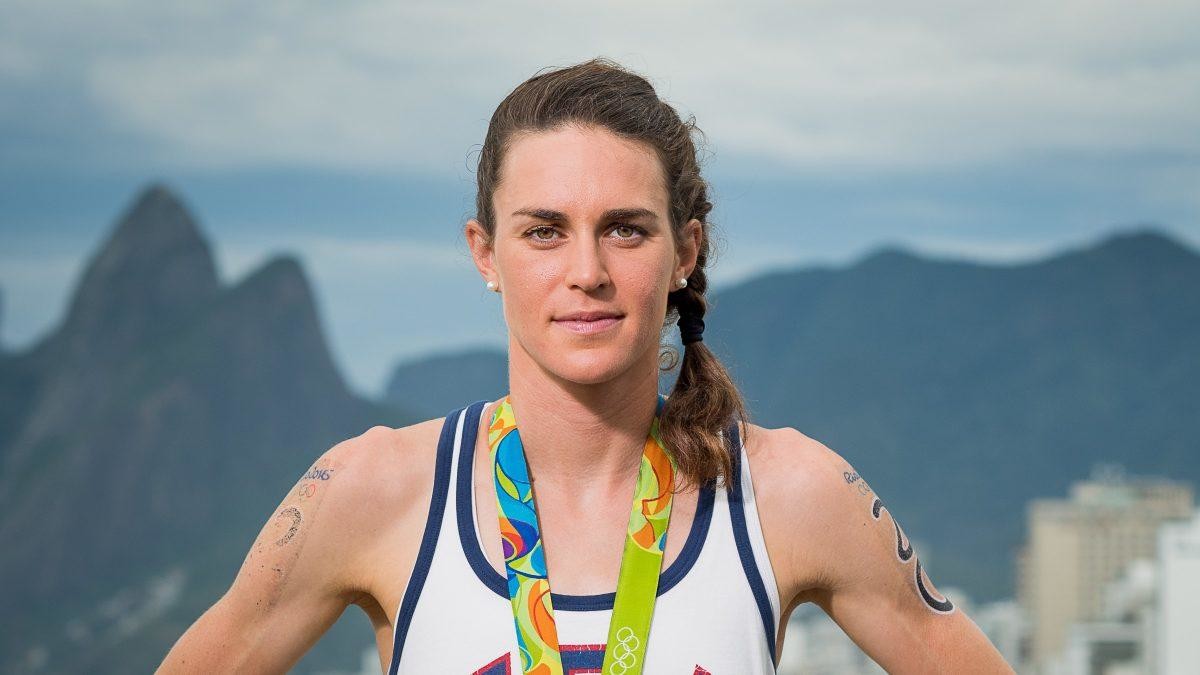 2016 Olympic triathlon gold medalist Gwen Jorgensen will chase a national title at the AJC Peachtree Road Race on July 4 in Atlanta, which for the second consecutive year will serve as the USATF 10 km Championship for men and women. Jorgensen, the reigning Olympic triathlon champion as well as the 2014 and 2015 World Champion has retired from triathlon to pursue professional running. “I am thrilled to be racing in the AJC Peachtree Road Race,” said Jorgensen. “I am really excited to race the 10K on a hot and hilly course.”  The 49th AJC Peachtree Road Race is one of the nation's most recognizable Independence Day traditions. Jorgensen, whose 10K road personal best is 32:12, will face defending AJC Peachtree Road Race champion Aliphine Tuliamuk (Flagstaff, AZ), who has won U.S. titles this year in the 25K and the half marathon. They will compete against previously announced athletes such as Sarah Pagano (Boston, MA), last year’s runner up; Stephanie Bruce (Flagstaff, AZ), who placed third in the 10,000m in Des Moines and Sara Hall (Flagstaff, AZ) whose 2:26:20 at the 2018 Ottawa Marathon made her the 10th fastest American woman of all time in the marathon. (06/28/2018) ⚡AMP