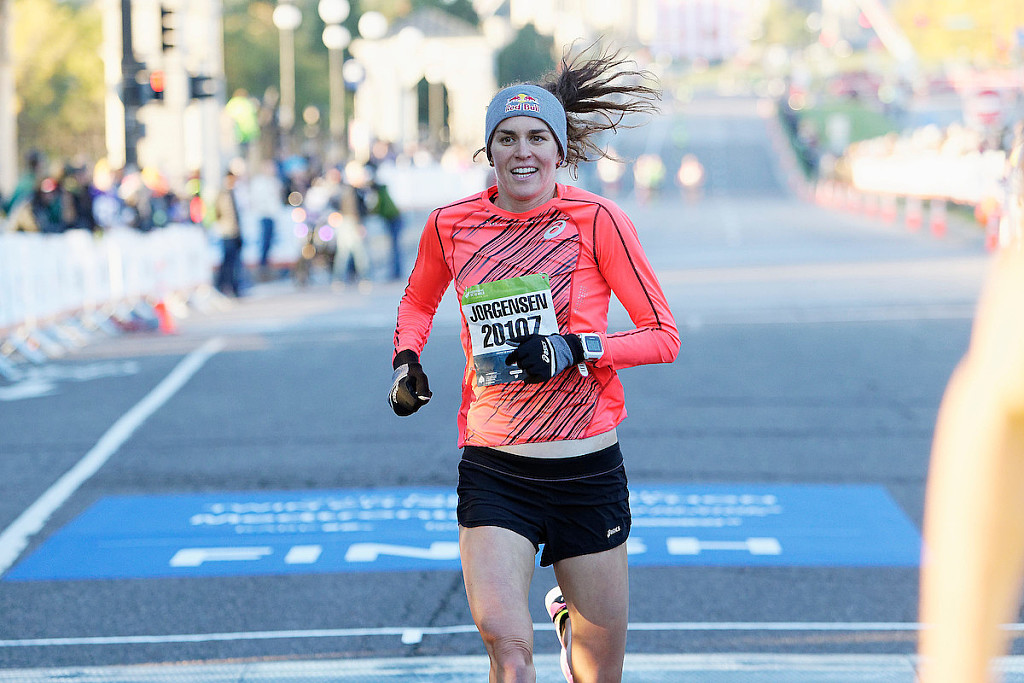 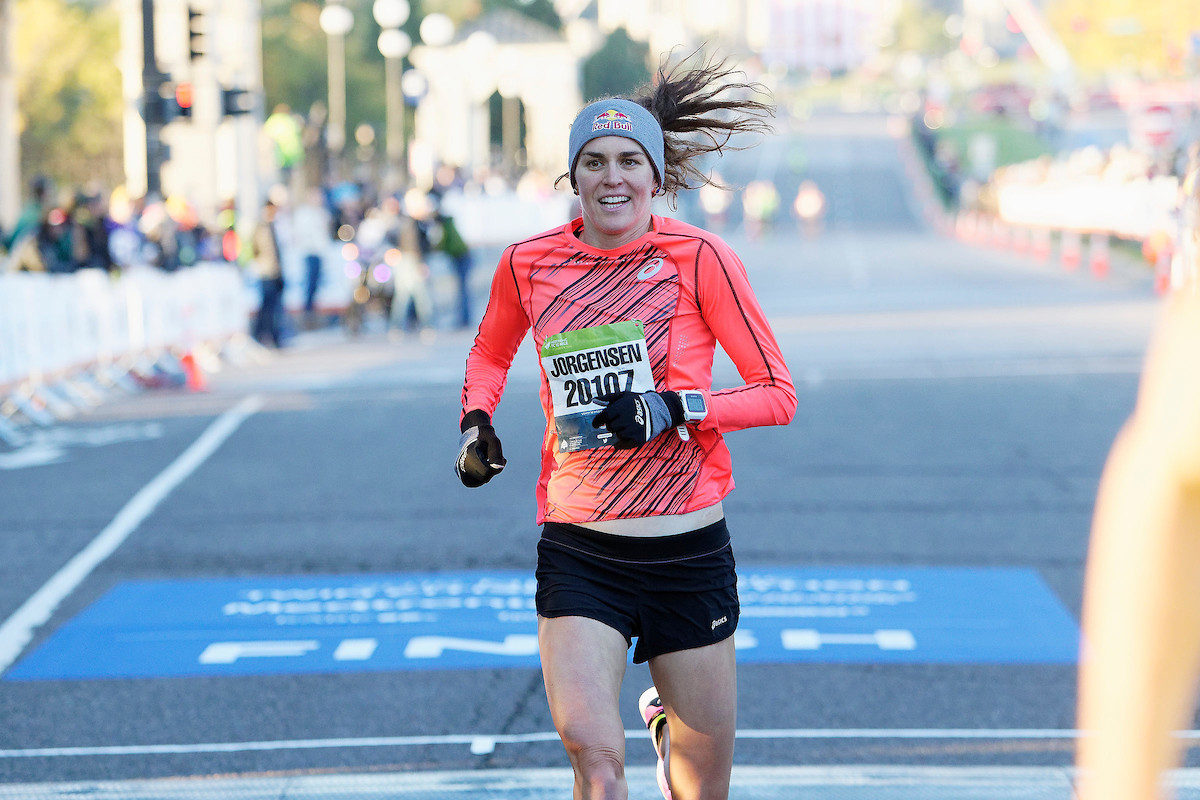 Racing an indoor 5,000m for the first time in nine years, 2016 Olympic triathlon champion Gwen Jorgensen improved her PB over that distance by 37 seconds on Friday evening in Seattle. The Husky Classic marked her first race in more than a year and since she gave birth in mid-August 2017. The former triathlete has big goals in the next few years. In November, Jorgensen announced that she is focused on the 2020 Olympic marathon with the gold medal in mind. Emily Infeld and Gwen Jorgensen ran 15:15.52 and 15:15.64 at the Husky Classic, second and third fastest times in the world this year. (02/12/2018) Views: 991 ⚡AMP
People