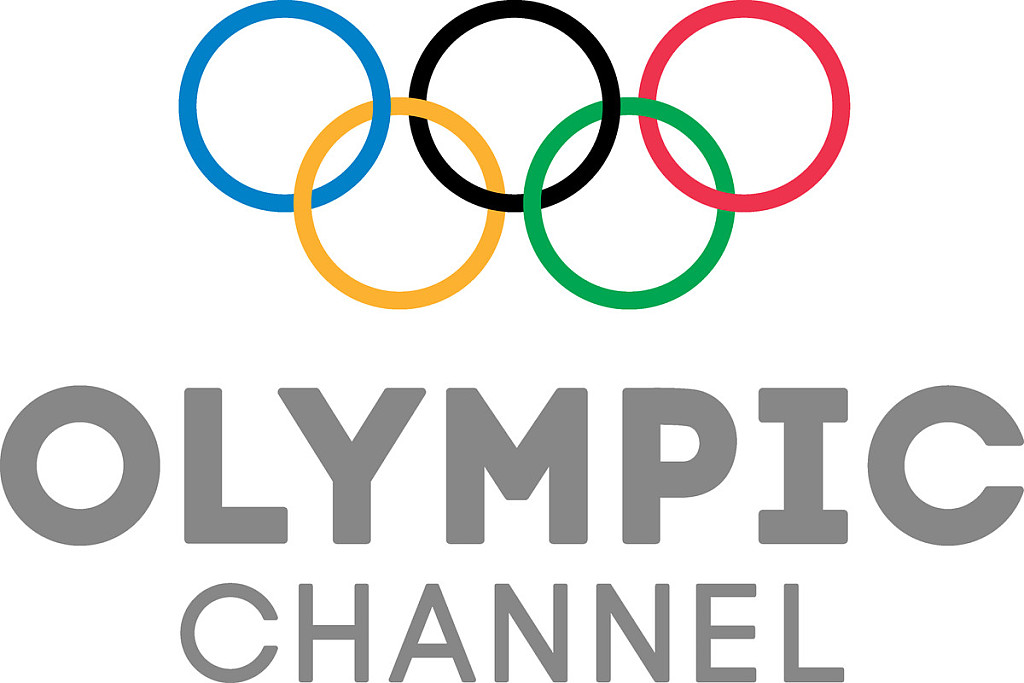 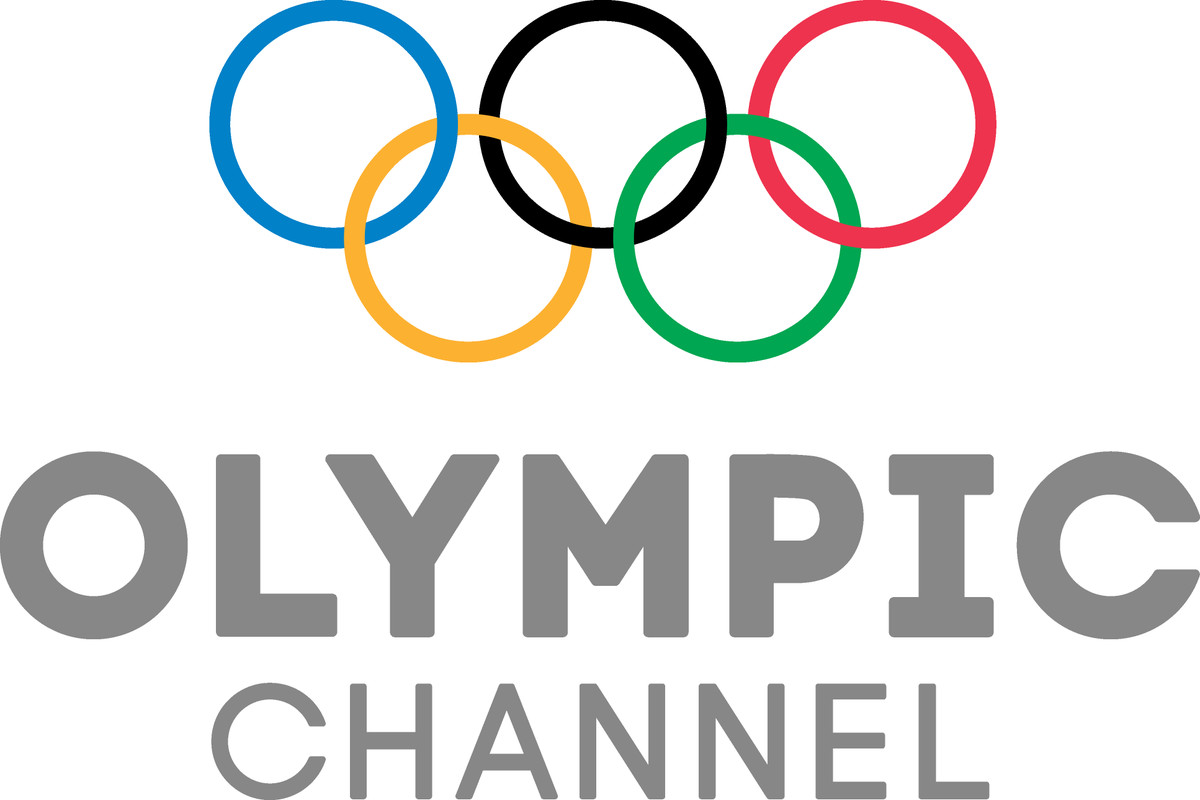 Olympic Channel general manager Mark Parkman has targeted giving fans one of the best digital experiences they have ever seen at the Tokyo 2020 Olympic Games.

The Olympic Channel was launched at the Closing Ceremony of the Rio 2016 Olympic Games.

The first full Summer Olympics involving the online platform will be next year's Games in Japan's capital city. 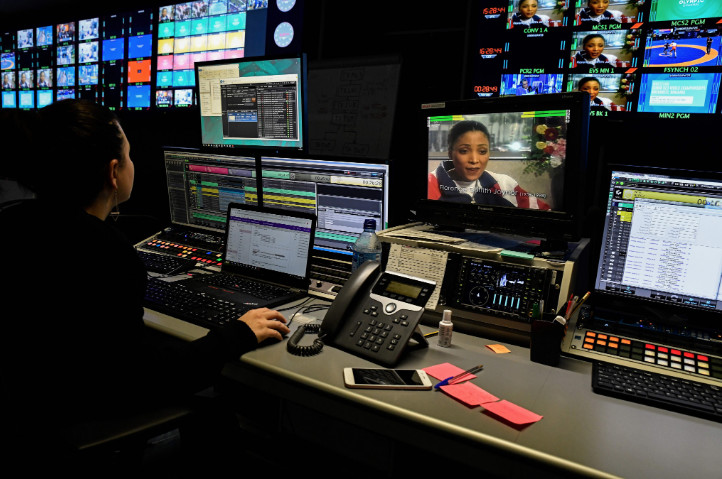 A focus will be on the host nation, with localised content produced for a Japanese audience – this will be used by the Olympic Channel and Tokyo 2020.

"From January of this year through October of 2020, Japan is our most important market," he told Kyodo News.

"We want to be a place where those interested in the games can come and find great stories, great original programming and information.

“We want to collaborate with Tokyo 2020 so that the digital experience for the fans is one of the best they've ever seen."