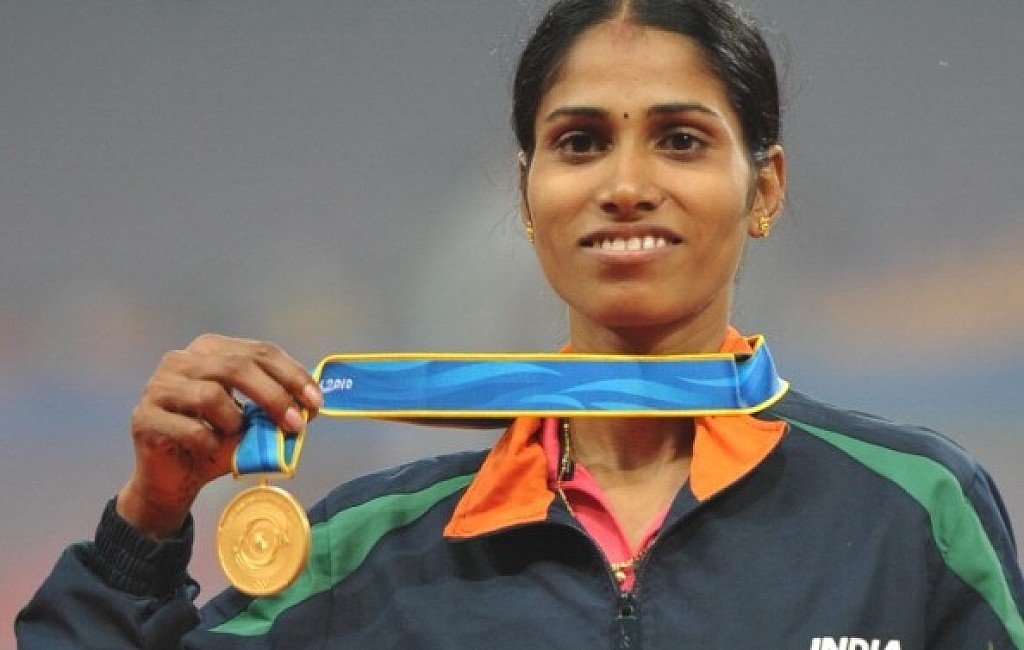 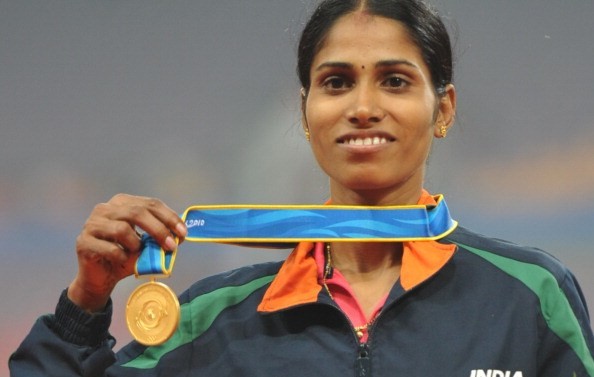 The women's contingent in the Marathon will be led by defending Champion Sudha Singh and two time Mumbai Marathon winner Jyoti Gawte.

Sudha Singh has earned various laurels in running including a Silver in the 3000m steeplechase at Asian Games 2018. She also placed second amongst the Indian Women clocking 1:29:11 at the Tata Steel Kolkata 25K in 2018. 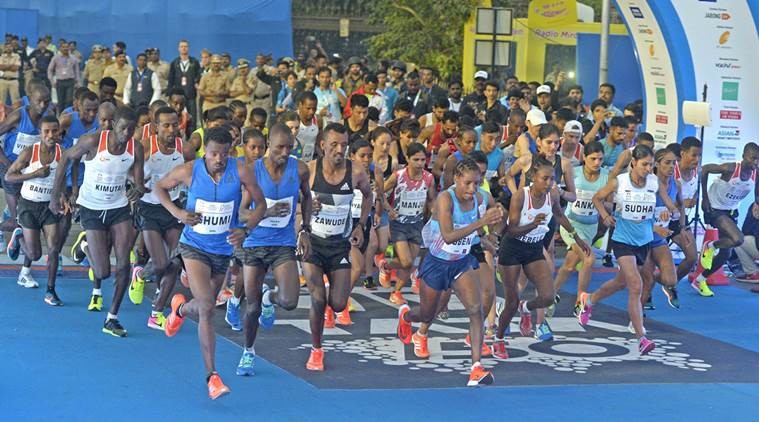