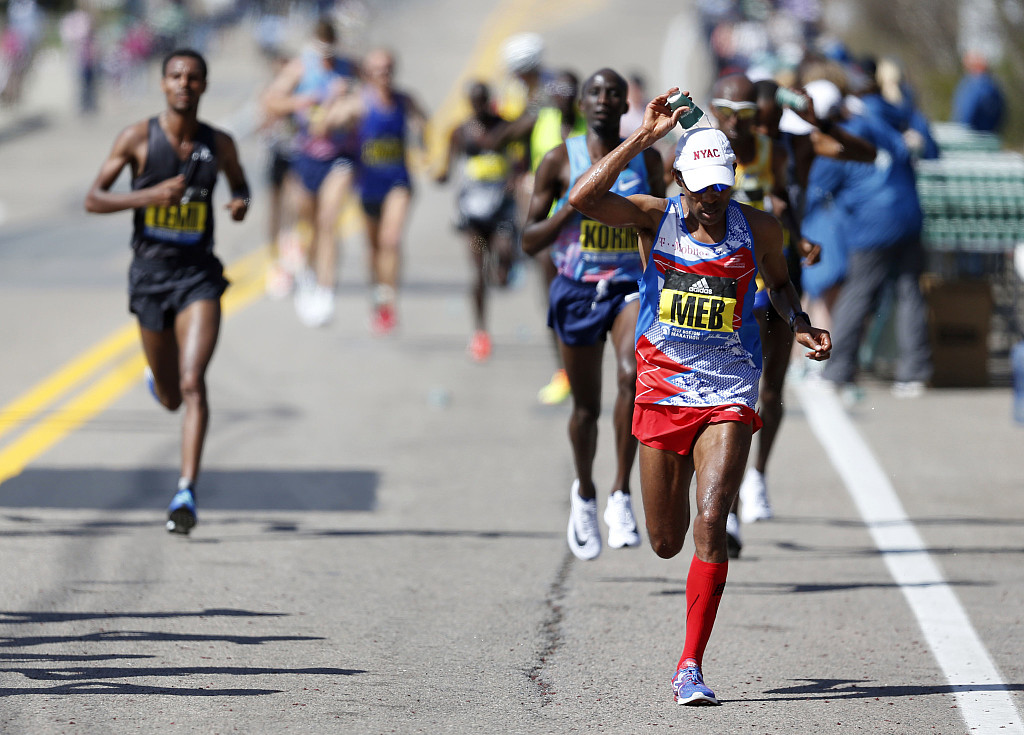 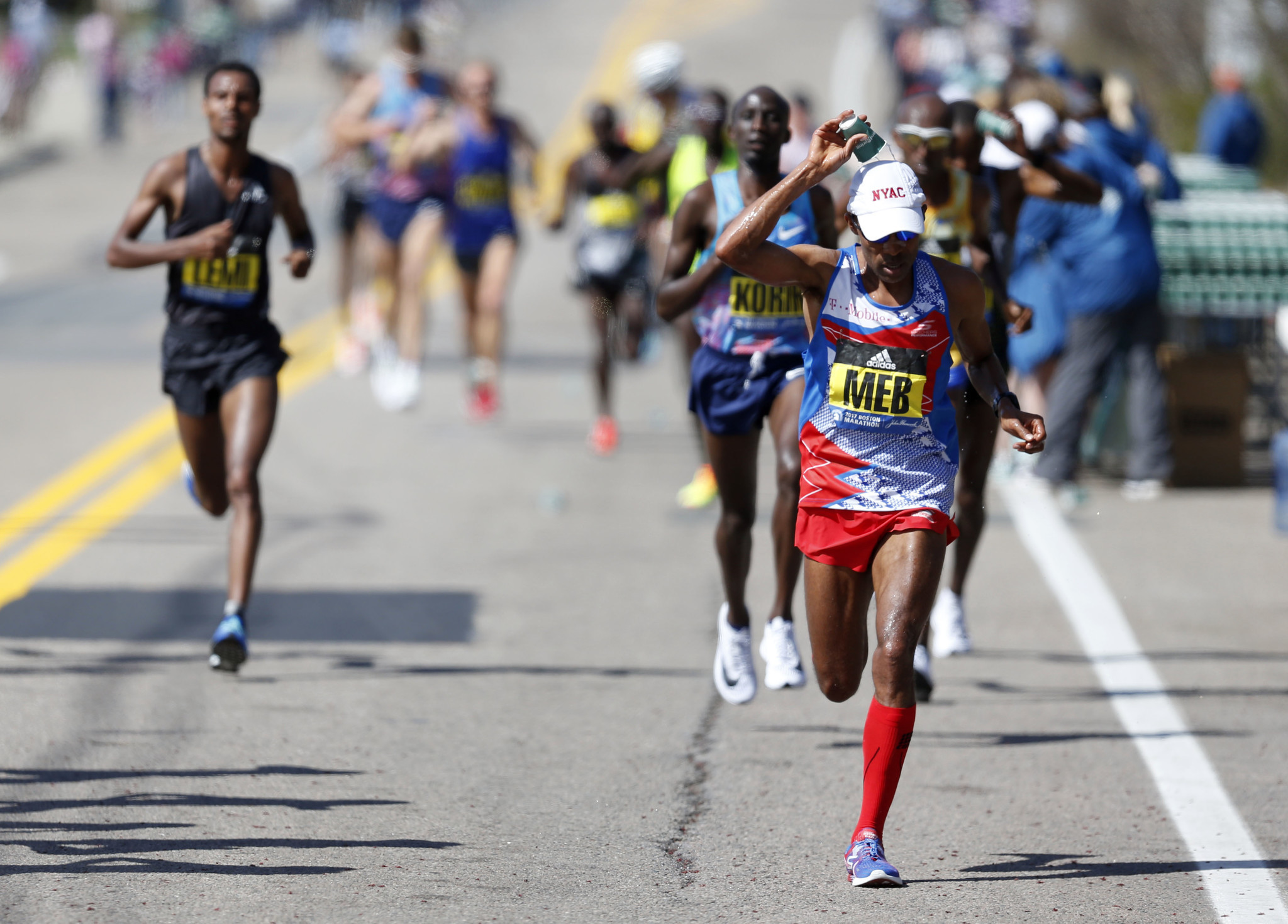 Olympian Meb Keflezighi will participate in Tallahassee Half Marathon this weekend

On its merit, the Tallahassee Marathon, Half Marathon and relay race are noteworthy events that attract competitors.

This year, the 45th edition of the city's marquee long-distance meet elevates its status with the participation of Olympian Meb Keflezighi.

The San Diego native will participate in the half marathon Sunday morning.

Keflezighi has traveled across the globe throughout his athletic career.

This weekend marks his first-ever trip to Tallahassee.

"I'm excited to partake in the Tallahassee half marathon and run through the city," Keflezighi said.

"People will be surprised to see me next to them. I will tell them stories about New York, Boston and the Olympic games. It's going to be fun. It's all about accomplishing your goals and I'm there to support them. The people here love the sport and I'm happy to be here and enjoy the journey with them."