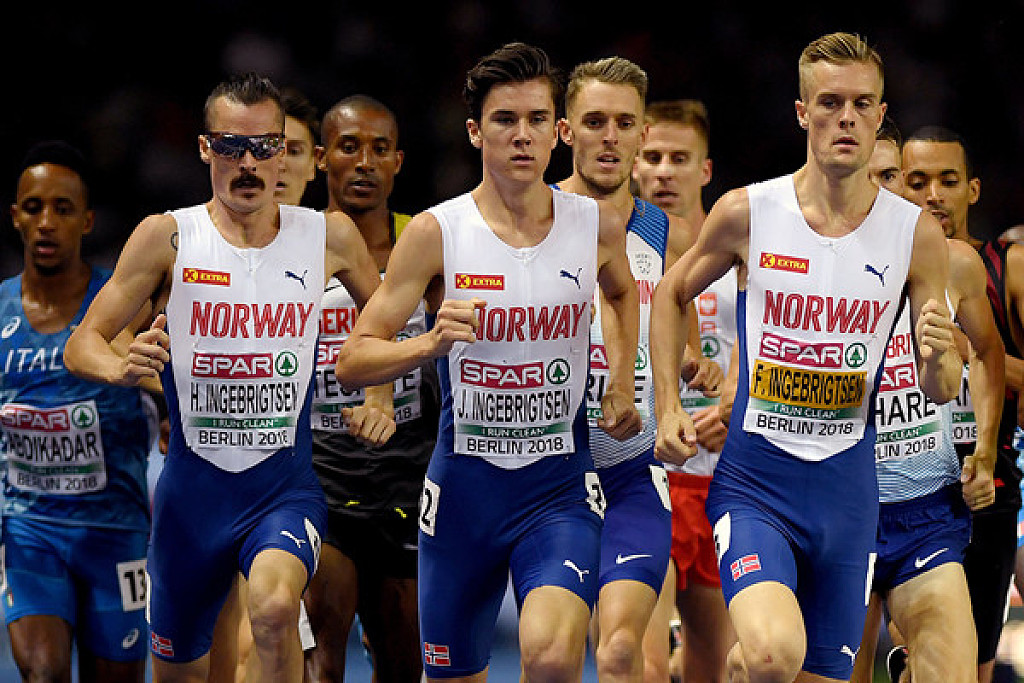 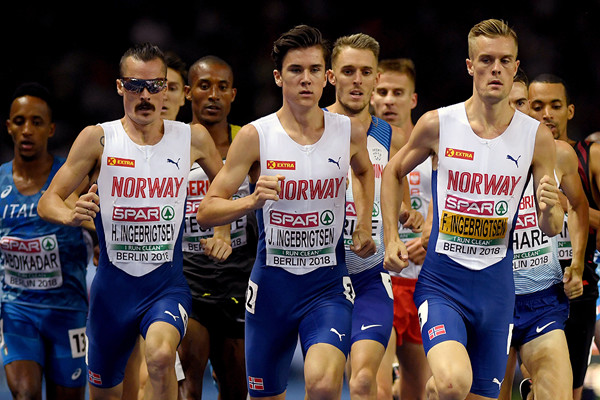 The Ingebrigtsens are currently training in South Africa as part of their preparation for the European Indoor Championships in Glasgow on March 1-3. Before then, the trio will compete in Dusseldorf and all three are looking forward to racing the 1500m in the Arena-Sportpark.

At the age of 17, younger brother Jakob completed an astounding 1500m/5000m double at last year’s European Championships in Berlin. In doing so, he became the third member of the family to win a senior European title with Filip having won the 1500m crown in 2016. 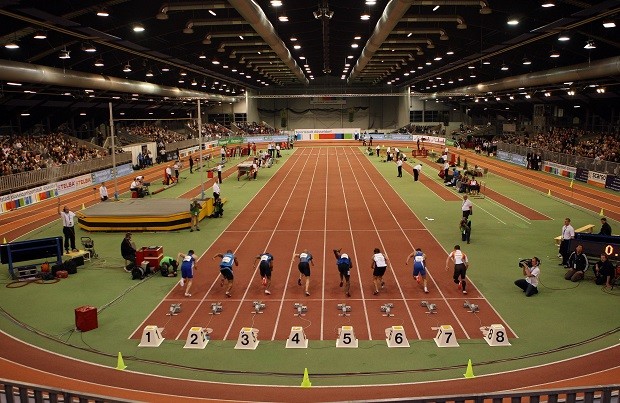