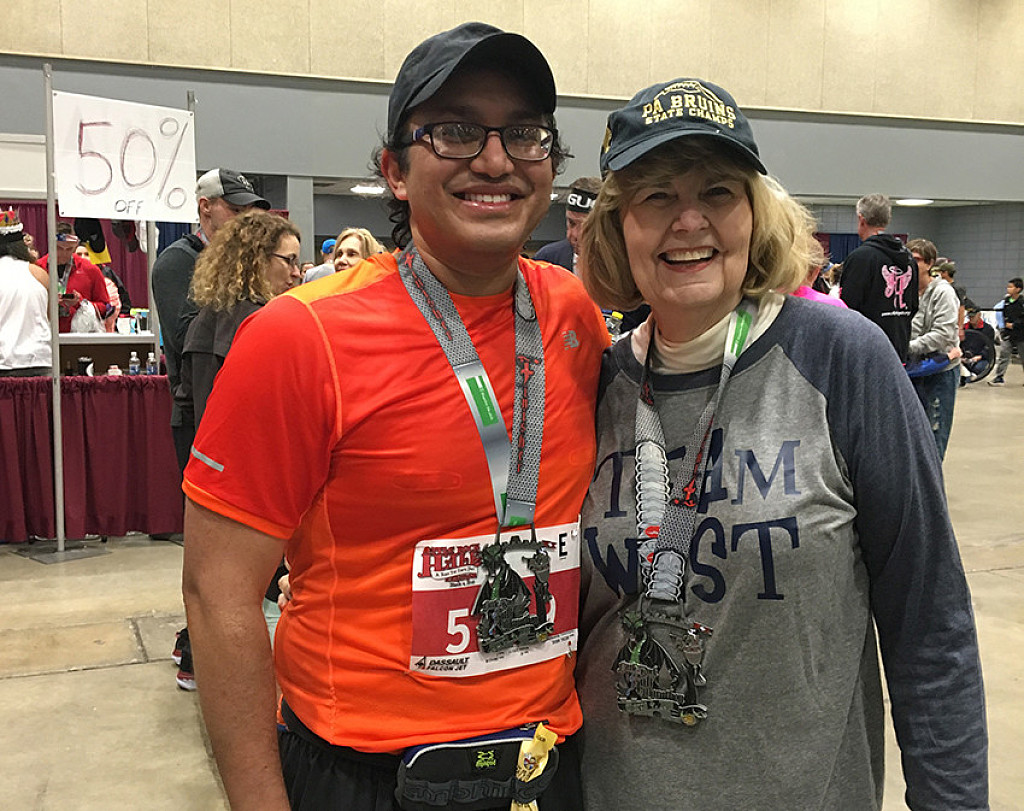 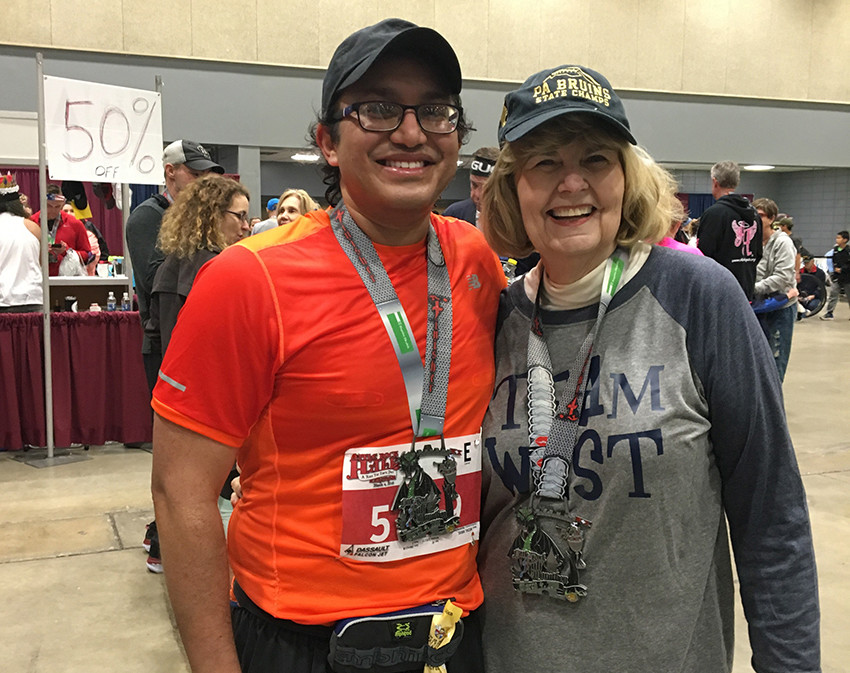 Completing the Little Rock Half Marathon was more than an athletic feat for Nikhil Meena, M.D.; it was a symbolic gesture as well. For the second year in a row, the UAMS interventional pulmonologist wore two numbers on the 13.1-mile course: one for himself and one in memory of a patient. “I want to let the families of my patients know that even though they are gone, they are not forgotten,” said Meena. She ran the March 4 race in memory of Grover West III, a lung cancer patient who died Nov. 20, 2016. Meena was part of the lung cancer team that treated West and remembers him as an upbeat person who always greeted her with a smile. “He knew he was very sick, but he had such a good spirit,” she said. (03/06/2018) ⚡AMP