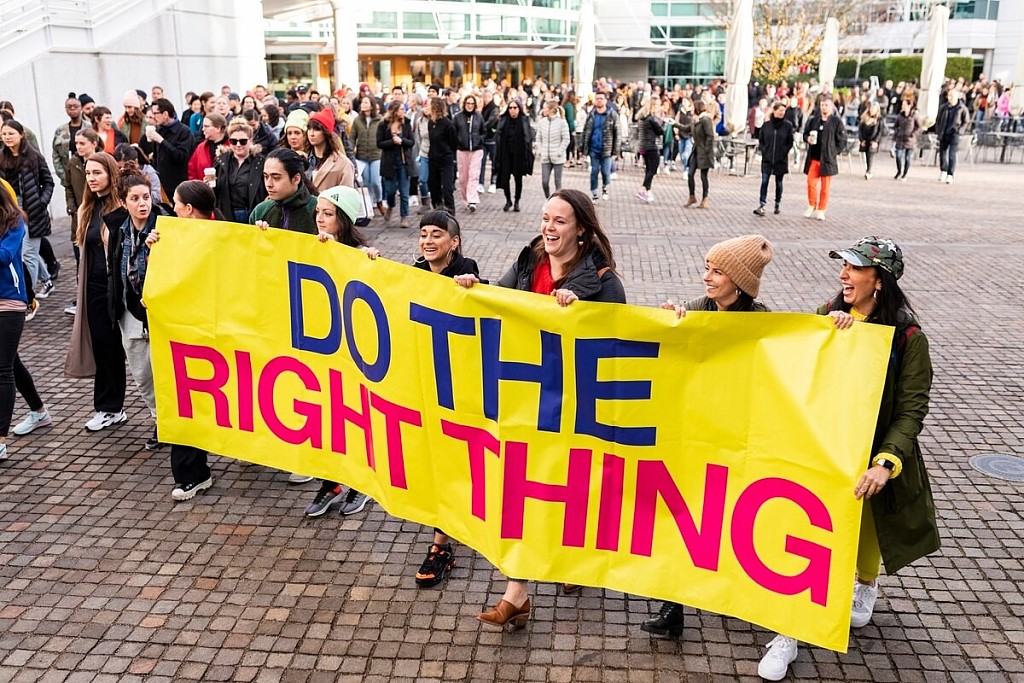 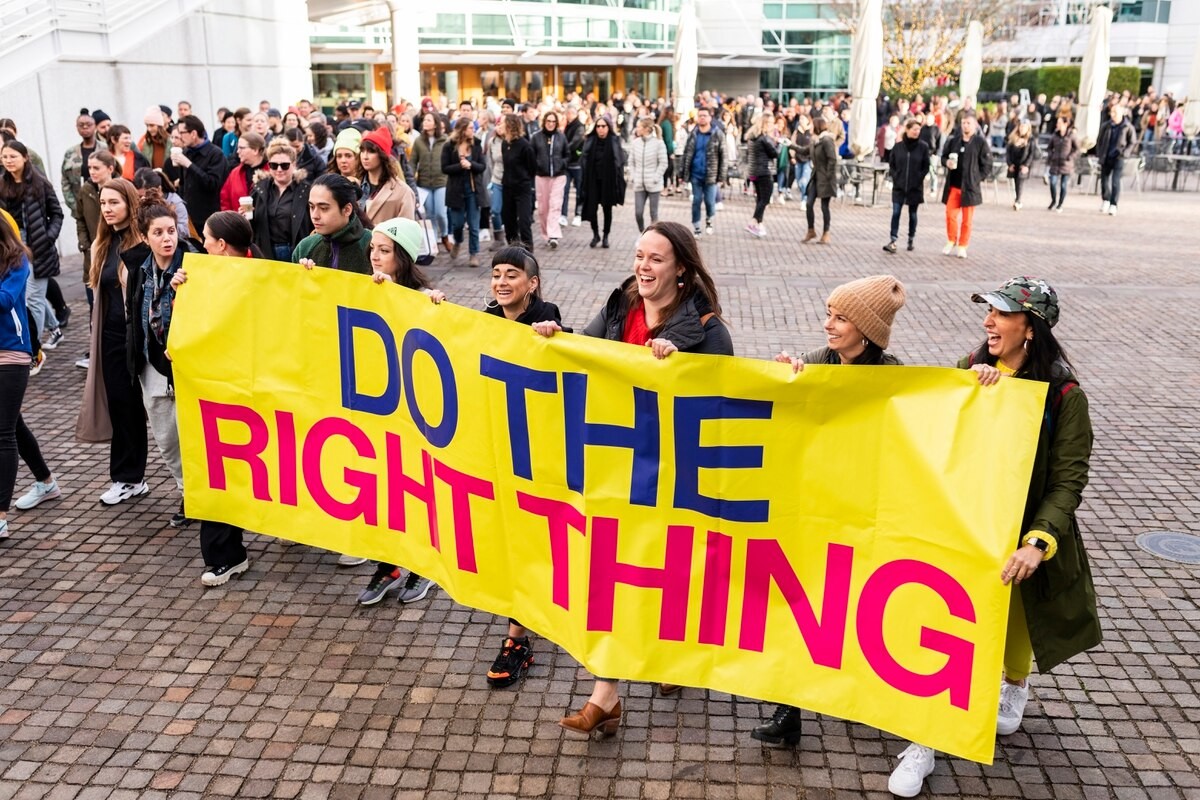 Nike employees protested at the Beaverton, Ore. headquarters on Monday following the reopening of the building named after Alberto Salazar

On Monday, the day that the sportswear giant Nike reopened the Beaverton, Ore. headquarters building named after disgraced coach Alberto Salazar, Nike employees staged a protest regarding its mistreatment of women, and were threatened with termination if they spoke to the media.

The Wall Street Journal reports that, “A flier circulating among employees read, “Join us for a campus walk to celebrate what women bring to sport and to raise awareness of how Nike can support our female athletes and employees.”

There was another flier circulating ahead of the protest–this one was also distributed by Nike employees but had a different tone. It read, “No employee is permitted to speak to news media on any NIKE-related matter either on- or off-the-record, without prior approval from Nike Global Communications.” The policy continues, “Failure to comply with NIKE’s media policy could result in termination of employment.” 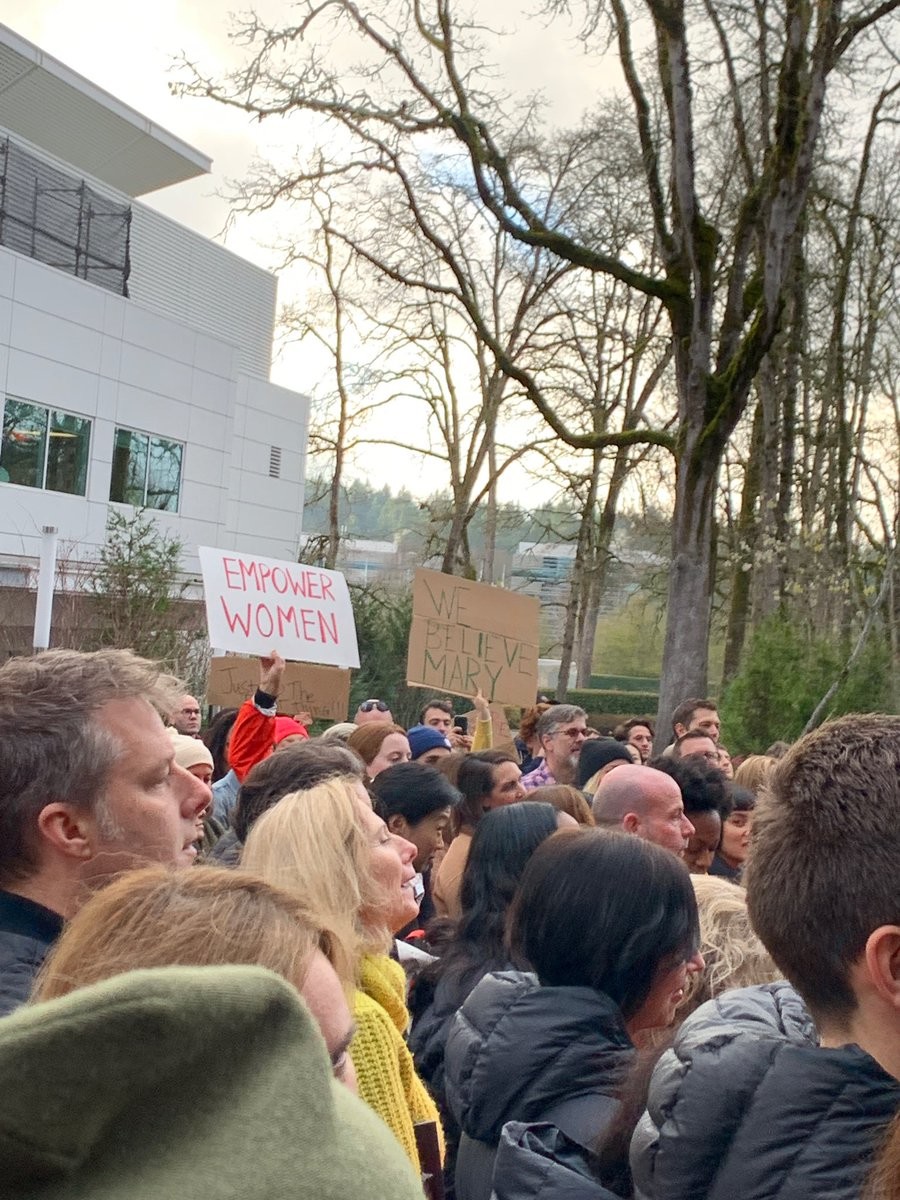 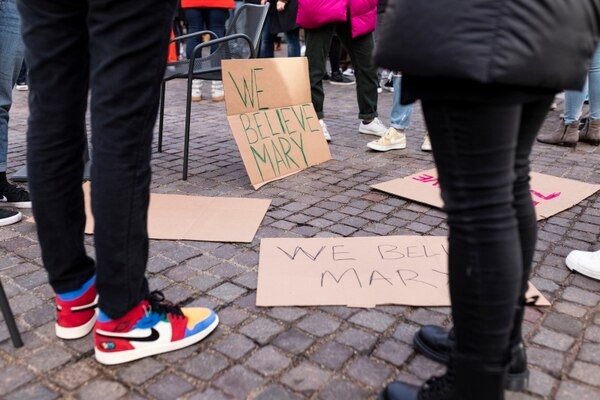 The US Anti-Doping Agency banned Salazar in September for four years following a years-long investigation and secret arbitration case. The details appear in a BBC report and a statement by USADA outlining the specific charges, which include trafficking in testosterone (a banned substance), illegal methods and evidence-tampering at the Nike Oregon Project’s Beaverton, Oregon headquarters. Salazar is former coach to Mo Farah and Kara Goucher and current coach of marathoner Galen Rupp and the newly-crowned 10,000m champion Sifan Hassan, among others.

Following the dissolution of the NOP, American prodigy Mary Cain came forward and told her story about her experience with the group. According to Cain, the NOP’s “win at all costs” mentality involved Salazar and his assistant coaches (who are not named) pushing her to take birth control pills and diuretics to lose weight, weighing her and verbally abusing her in front of her teammates. Cain’s success on the track came at a huge price: she didn’t have her period for three years, which weakened her bone health so much that she endured five stress fractures. Her success dwindled, and when she left the program, nobody really knew why.