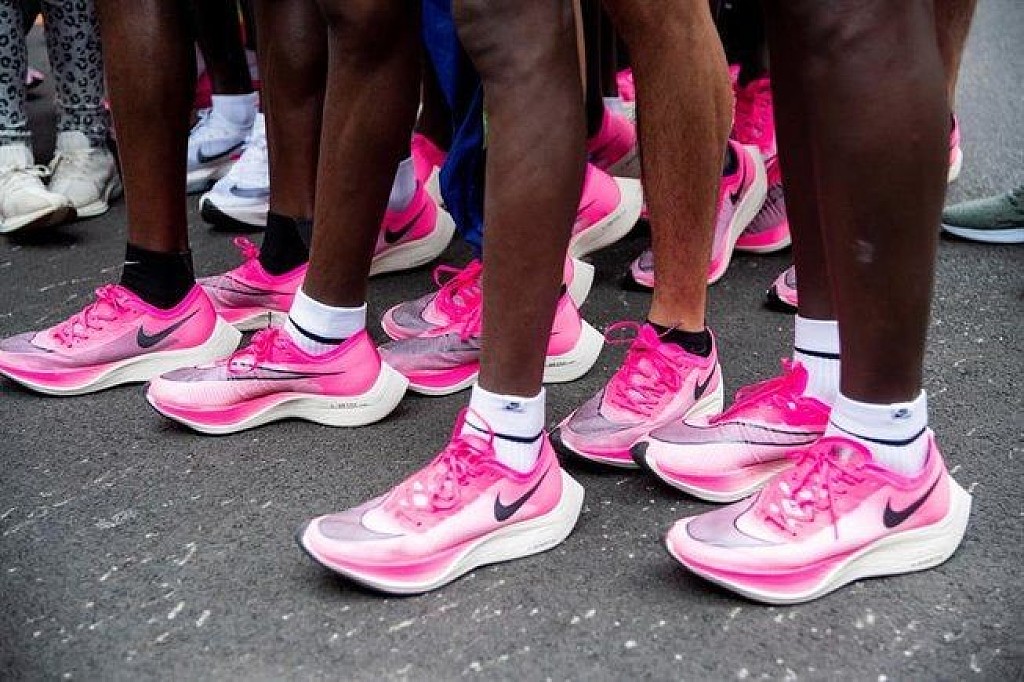 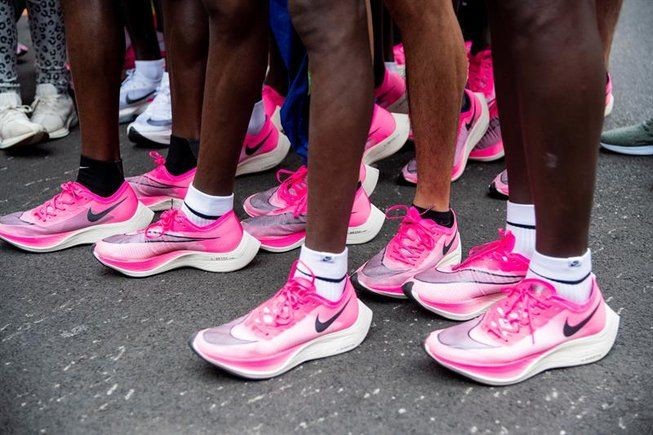 Nike Vaporfly running shoes will most likely be banned

The running shoe used by Kenya's Brigid Kosgei to smash Paula Radcliffe's marathon record is set to be banned.

There is no decision yet on whether the new women's marathon mark — which Kosgei set wearing the Nike Vaporfly — will be allowed to stand. 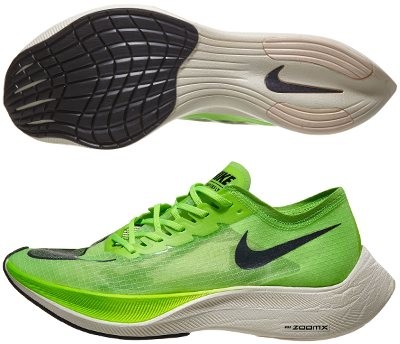 It is also understood shoes which sources at World Athletics believe to be a hybrid of the Vaporfly — and in which Kenya's Eliud Kipchoge ran an unofficial sub-two-hour marathon in Vienna last year — will also be outlawed.

The contentious issue is the foam and carbon-fibre composition of the sole, which acts like a spring to help runners get the most forward push from each stride. A technical body looking into the Nike shoes are set to deliver their findings at the end of this month.

A moratorium is being considered by World Athletics, which may see records stand despite likely bans for the shoes.

Also set to be outlawed are the revolutionary running spikes developed for sprinters. These have sparked fears that inferior athletes at this year's Tokyo Olympics will break Usain Bolt's 100metres best of 9.58sec. 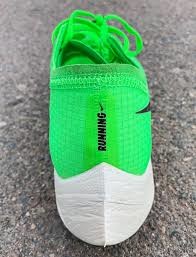 The shoes worn by Laura Muir to set a British record for the women's indoor mile (4min 18.75sec) in Glasgow last year are also likely to be axed.