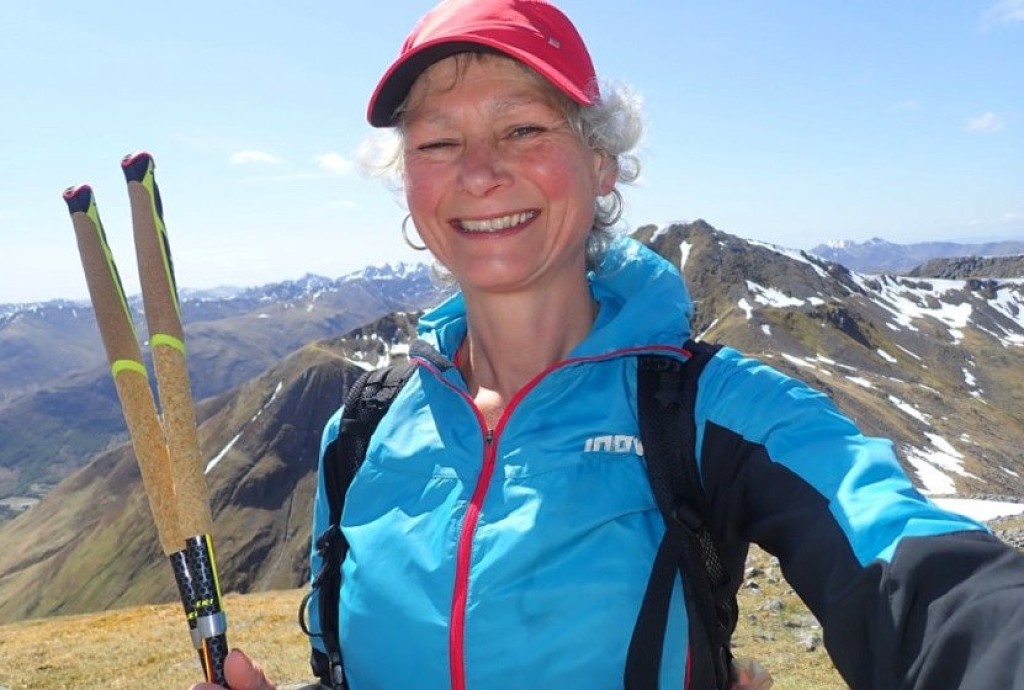 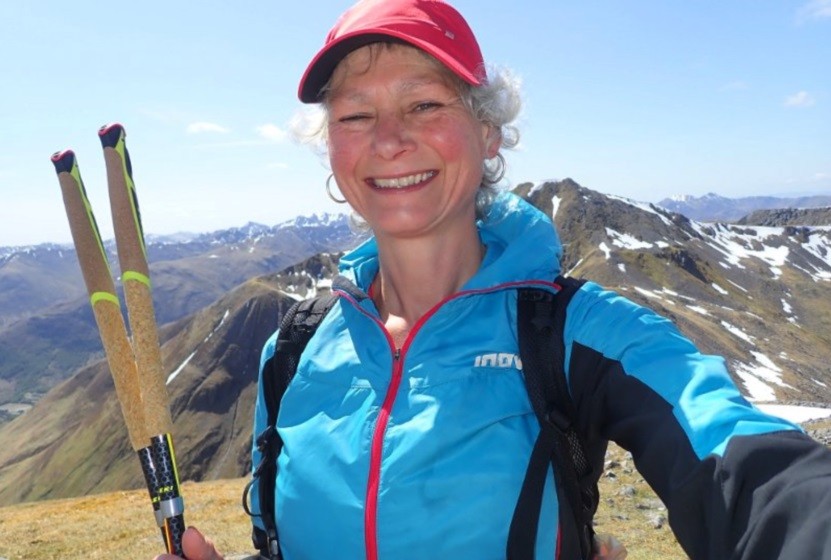 At the age of 51, a little-known Yorkshire (UK) farmer has completed an extraordinary mountain challenge. Nicky Spinks, a long-distance fell runner and breast cancer survivor, pushed the barriers of human endurance by twice running a brutal circuit of Scottish highland peaks that makes a marathon seem like a walk in the park. The first-ever ‘double Ramsay Round’ involved running 116 miles over the summit of 48 peaks in 55 hours and 56 minutes. Battling heat exhaustion, dehydration and sleep deprivation, she took just seven breaks of no more than a few minutes, running through two days and nights around the hills and mountains above Fort William. The ‘superwoman’ athlete had hoped to complete the run within 48 hours and admitted being ‘disappointed’ that she failed to achieve her target time. But the record-breaking run made in soaring heatwave temperatures is just the latest mind-blowing achievement of this remarkable married middle-aged beef farmer from Huddersfield. Two years ago Miss Spinks celebrated ten years of surviving breast cancer by running twice around the Bob Graham round in the Lake District. (07/13/2018) ⚡AMP