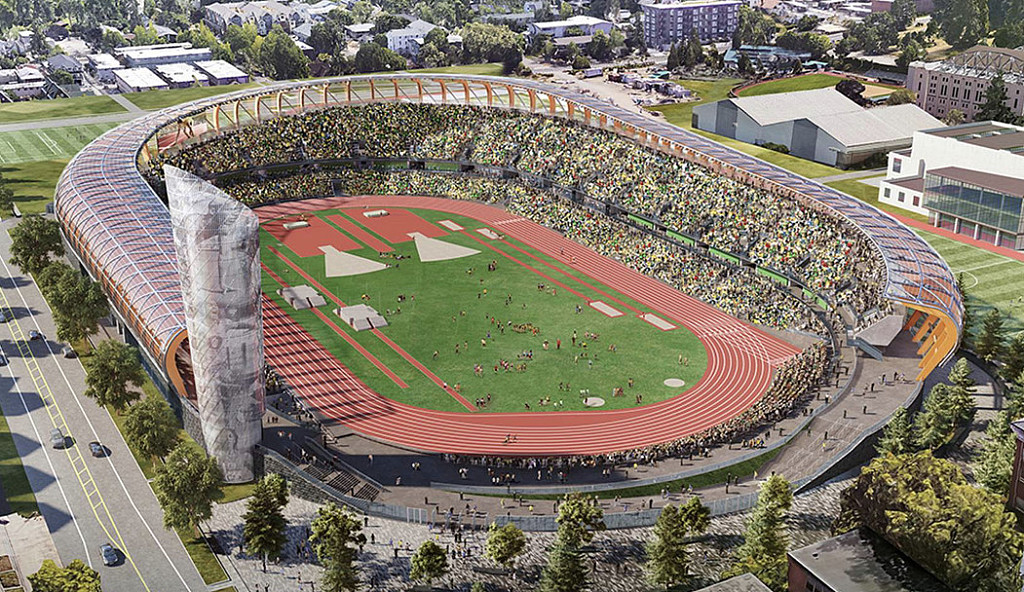 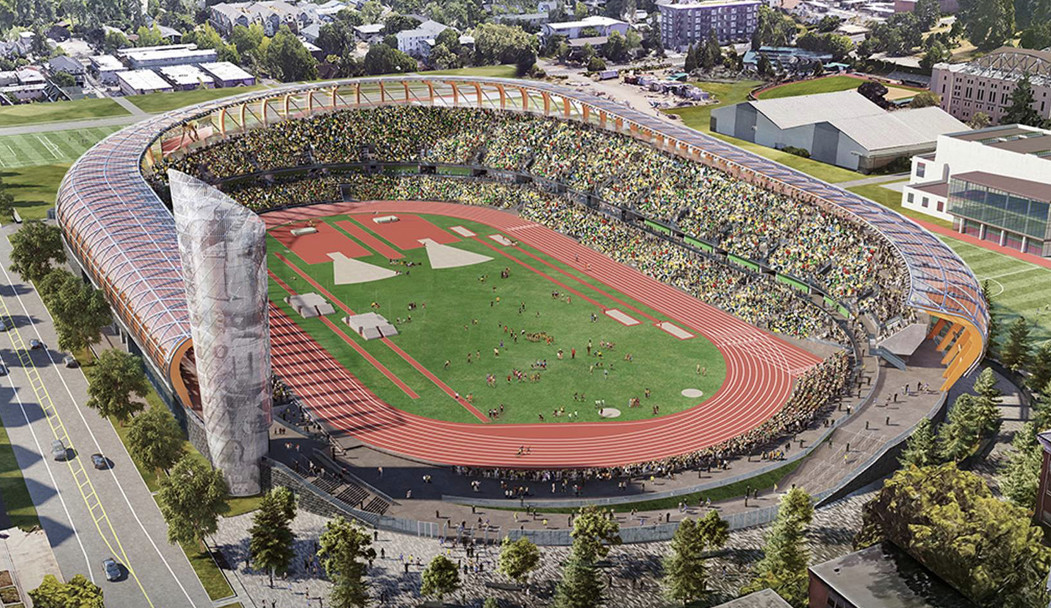 New dates are set for the 2020 US Olympic Trials

The Tokyo 2020 Olympic Games were postponed due to the novel coronavirus, thereby necessitating the postponement of the corresponding Olympic Trials. USATF worked closely with the U.S. Olympic & Paralympic Committee and TrackTown USA to secure the new dates.

The competition schedule will remain much the same. While there is a possibility that some of the timings of the competition windows may shift, the events taking place on each day will not change.

The schedule of events can be found here. Existing ticket customers will have their tickets automatically rolled over to the new dates in 2021. Customers who wish to request a refund will be able to do so at TrackTown20.com beginning on Wednesday, April 22, 2020 at 9:00 a.m. Pacific time.

Ticketing policies and procedures for refund requests will also be available at TrackTown20.com on that day. This refund process will remain open for 90 days. The Olympic Trials will be contested in a new, state-of-the-art Hayward Field at the University of Oregon.The 2020 U.S. Olympic Team Trials – Track & Field will be presented across NBC Sports’ numerous platforms. Broadcast information will be released later.