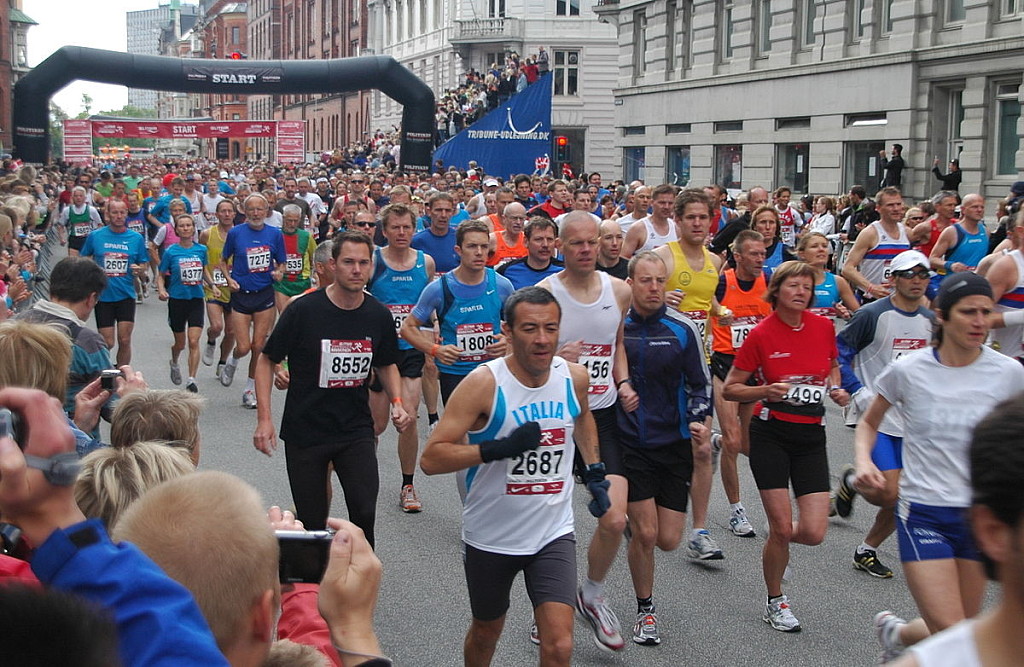 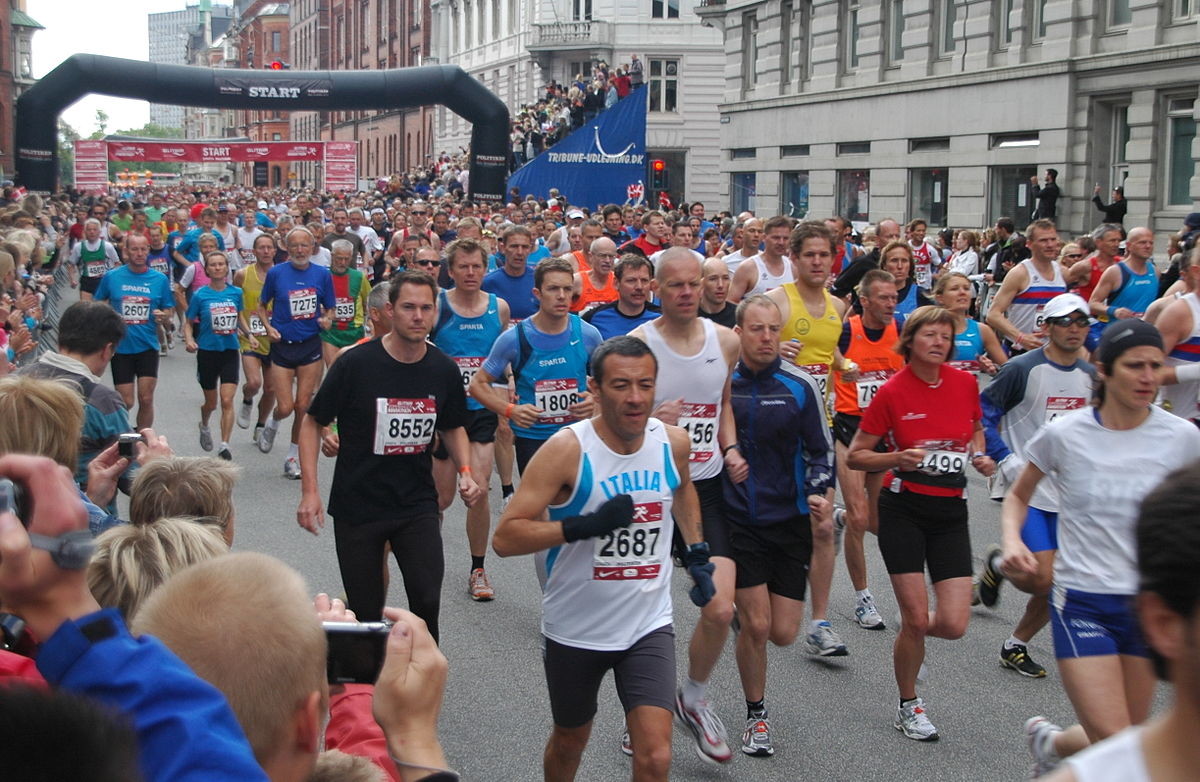 William Morwabe (KEN) highlighted Sunday’s Telenor CPH Marathon winning in a new course record of 2:11:16.  The 26-year-old Kenyan put in an effective attack after 34 kilometers, leaving the three other runners in the leading group way behind. With a previous personal best of only 2:16:00.  Morwabe’s triumph was indeed a major surprise. “I did expect to run well – but not that well. I actually had no tactics before I pushed the pace at 34K. But I’m just so proud to win here today,” Morwabe said afterwards. At first, a new course record was not in sight. A group of ten runners led the race, splitting halfway in 66:13 minutes. At 28K, Collins Kipkorir Cheboi (KEN) then pushed the pace with only three runners able to keep up with him. Six kilometers later, Morwabe then set in the successful attack, and within a short time he had established a gap of more than ten seconds.  At 35K a new Danish All Comer’s record (2:10:37) was even in sight, but the sunny and warm conditions in the streets of Copenhagen (75F) proved to be anything but optimal. Abraham Girma (ETH) was runner-up in 2:11:30 while Paul Waveru Chege (KEN) set a PB of 2:12:25 to take third spot. In the women’s race, Shasho Insermu (ETH) took a solid lead early in the race. She struggled, however, to maintain the gap of a mere 15-20 seconds. Betty Chepleting (KEN) and Tesfanesh Terga (ETH) were a constant threat all the way, but Insermu eventually held the lead to the end winning in 2:32:18 – a little more than two minutes off her PB set in Ljubljana last year. 9.000 runners participated at the Telenor CPH Marathon. Next year will see the event’s 40th anniversary. Telenor Copenhagen Marathon - May 14th (05/13/2018) ⚡AMP