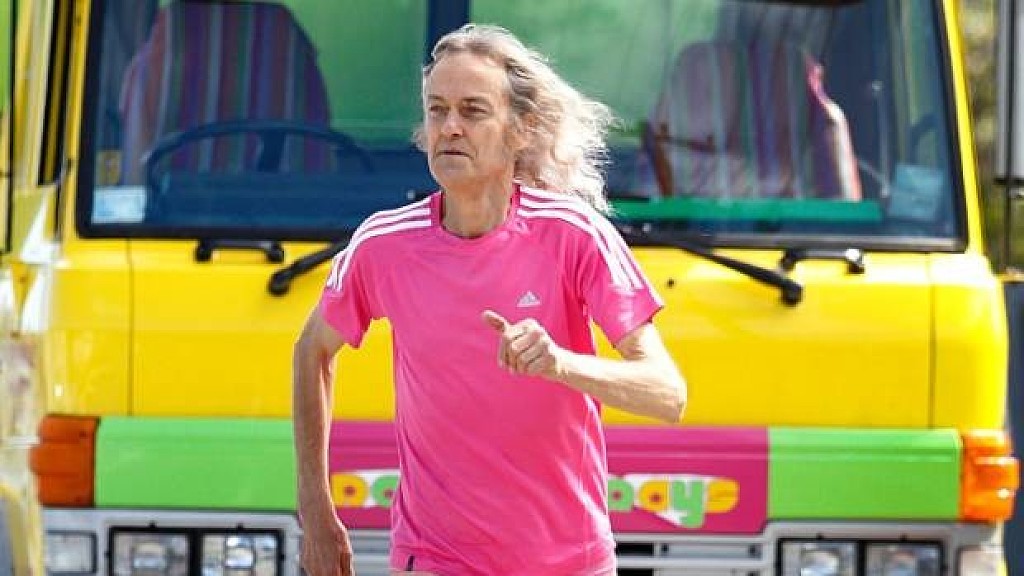 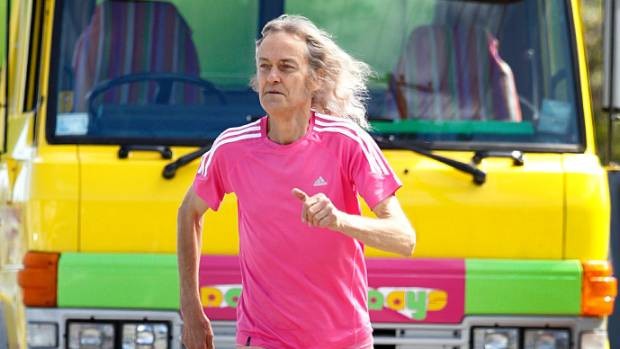 He brings color to every event he attends, but the man they call "Mad Mike" has a black and white outlook for his running future. Joining 300 participants from as far afield as Hawaii, 66-year-old Mike Stewart completed his 565th marathon at the Monaco Mid-Winter event on Sunday. His first marathon was as an 18-year-old in Wellington's Olympic Handicap event on January 28, 1970, back when distances were still measured in miles and women were still limited to spectator roles. In 1988, he clocked his best time, 2:59:07.   In 2012, he completed his 500th marathon.  On Sunday, he entered the finishing chute in 5h 50m 48s. "Most are just marathons but I remember the first one and the 100th and when I broke the three hour – the others you have to look at the certificate to see if you'd done it." All but two of his marathons since that day have been run in New Zealand. Stewart said he only attended two events on the Gold Coast in Australia because his brother lived there. Over the last 48 years, the Naenae, New Zealand resident has run a total of 23,843km. That's equivalent to running the length of New Zealand 15 times, more than the total length of the Great Wall of China or, in Forrest Gump terms, five and a half times across the width of the United States. Stewart is believed to hold the Southern Hemisphere record for most marathons completed, not that such achievements drove him to pound the pavement. (06/28/2018) ⚡AMP