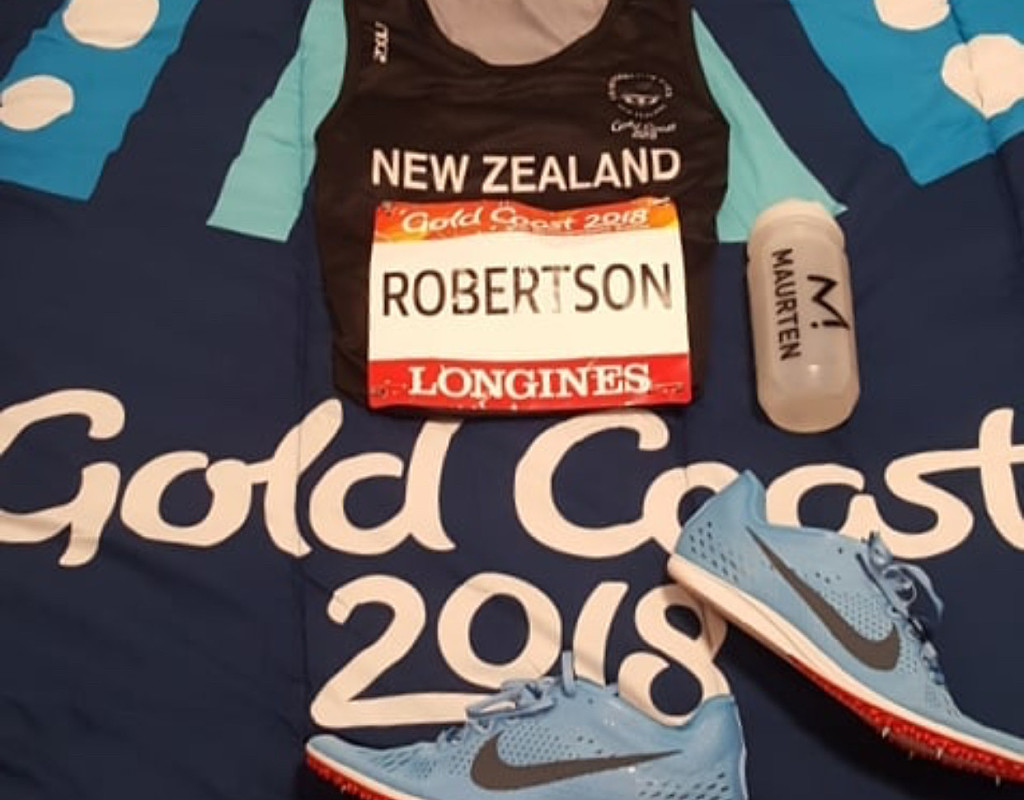 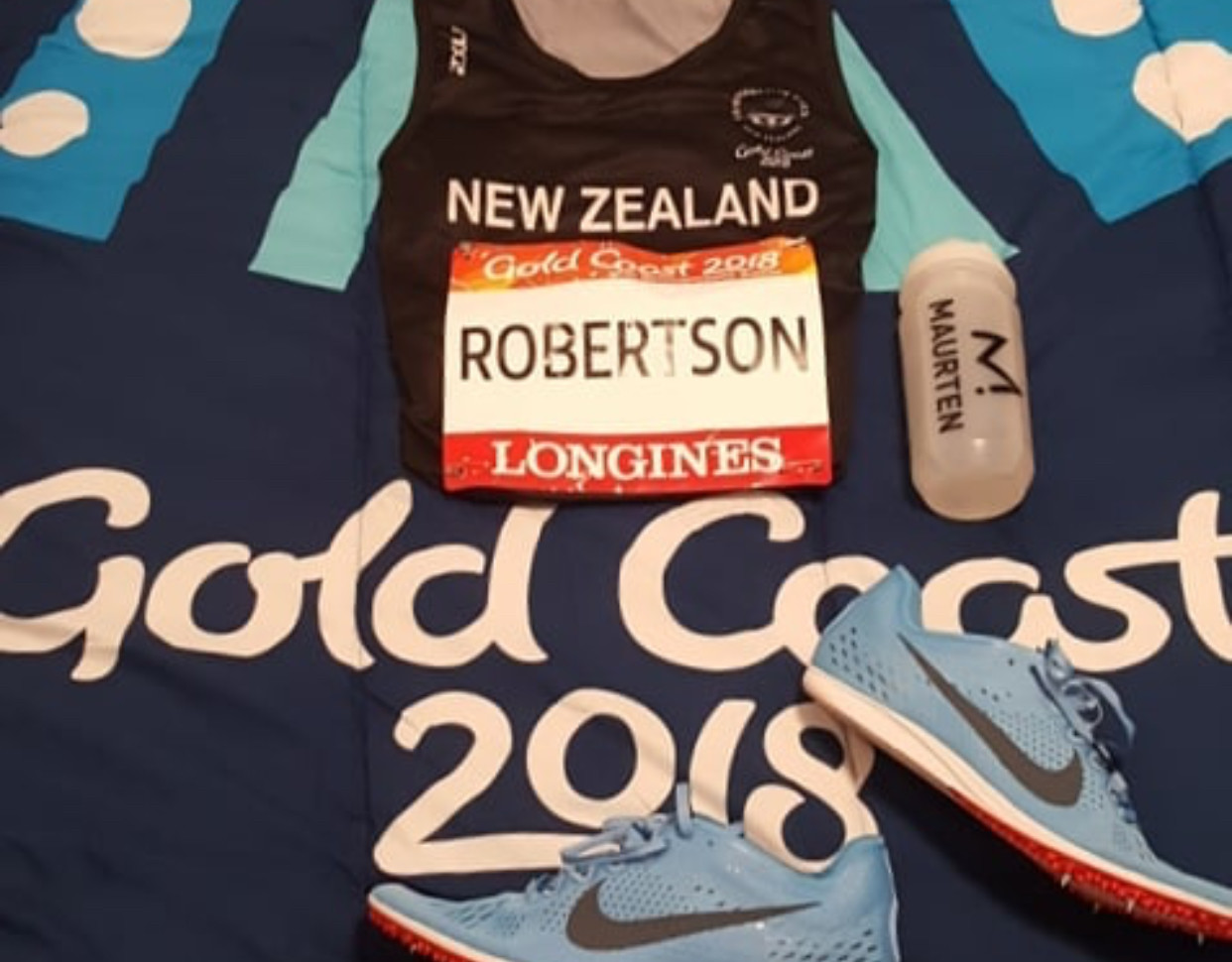 Jake and his twin brother Zane Robertson were not going to run in the Commonwealth Games in Australia. But they changed their minds and said they would be there representing New Zealand. Most recently Jake travelled to New Orelans and won the Crescent City 10K classic clocking 27:28 March 31. Zane however was injured while getting a deep tissue massage by a massage therapist. The details are not very clear but Zane had to withdraw from the Games. Tonight Jake posted on Instagram: “Track, it's been awhile,10000m final tonight, 25 laps on the grill. It's time to burn.” “Jake has been running well,” says Bob Anderson. “There is some strong competition and it has been awhile since Jake has raced on the track but I think he can win it. He and his brother has been training in Kenya the last ten years and have been doing some impressive workouts.” The race starts Friday at 9:10pm in Australia which is 4:10am in California or 7:10am in New York. (04/12/2018) ⚡AMP