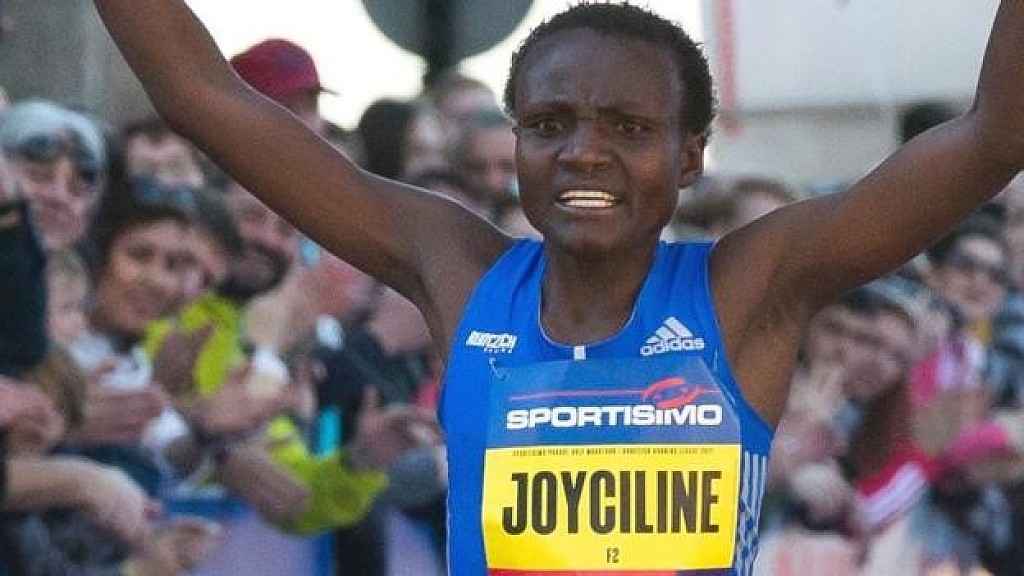 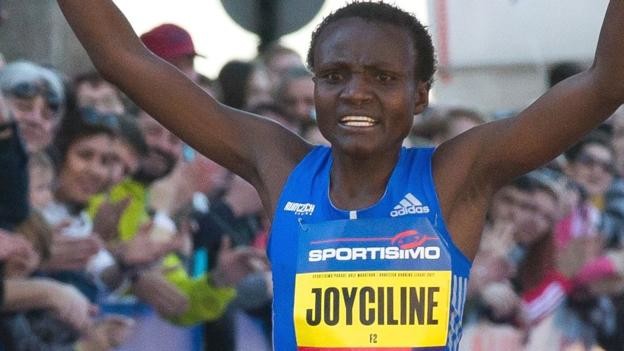 New York marathon champion Joyciline Jepkosgei will gauge her fitness in cross country before coming to return to marathon running in April.

The 26-year-old, is still pinching herself after she staged one of the biggest coups in 2019 when running her only second marathon won in New York clocking an impressive 2:22:38, beating race favorite and defending champion Mary Keitany.

"It was a big surprise to me to win New York City marathon. Certainly, it was not in the plans because there were top contenders and I was there to make a new attempt to the distance after I had flopped in London," Keitany said on Monday. 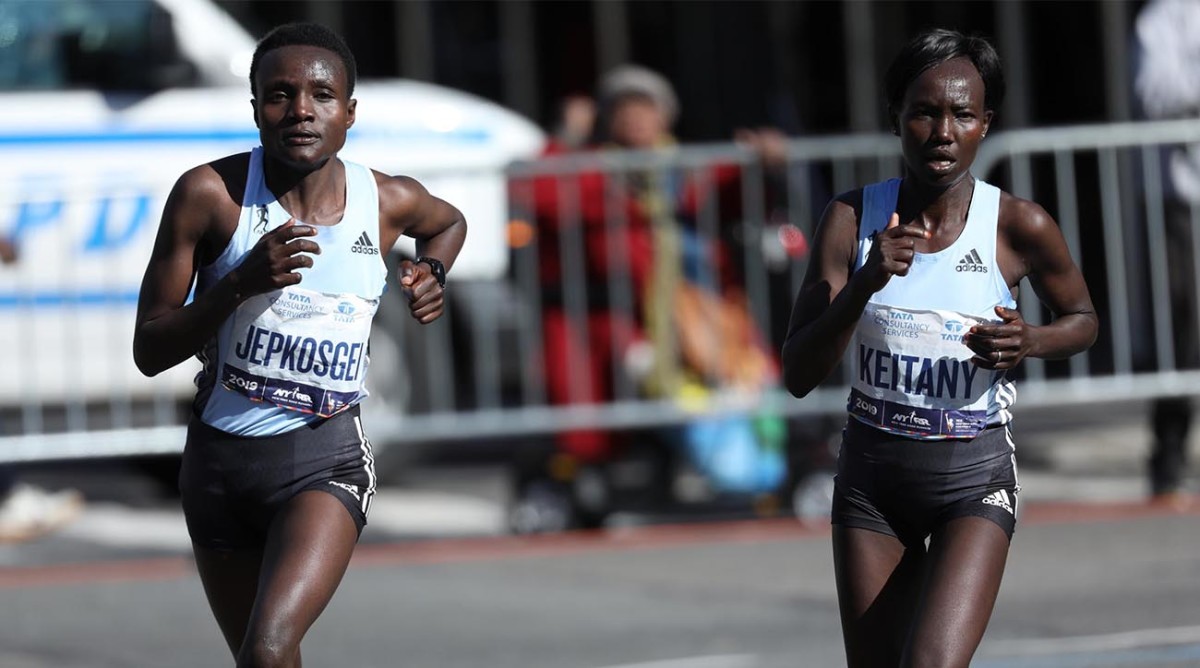 Though she started light training after her run in New York, Jepkosgei said that it will be a while before she is fit to race again. However, she is open to run in Boston, London or Tokyo in 2020. 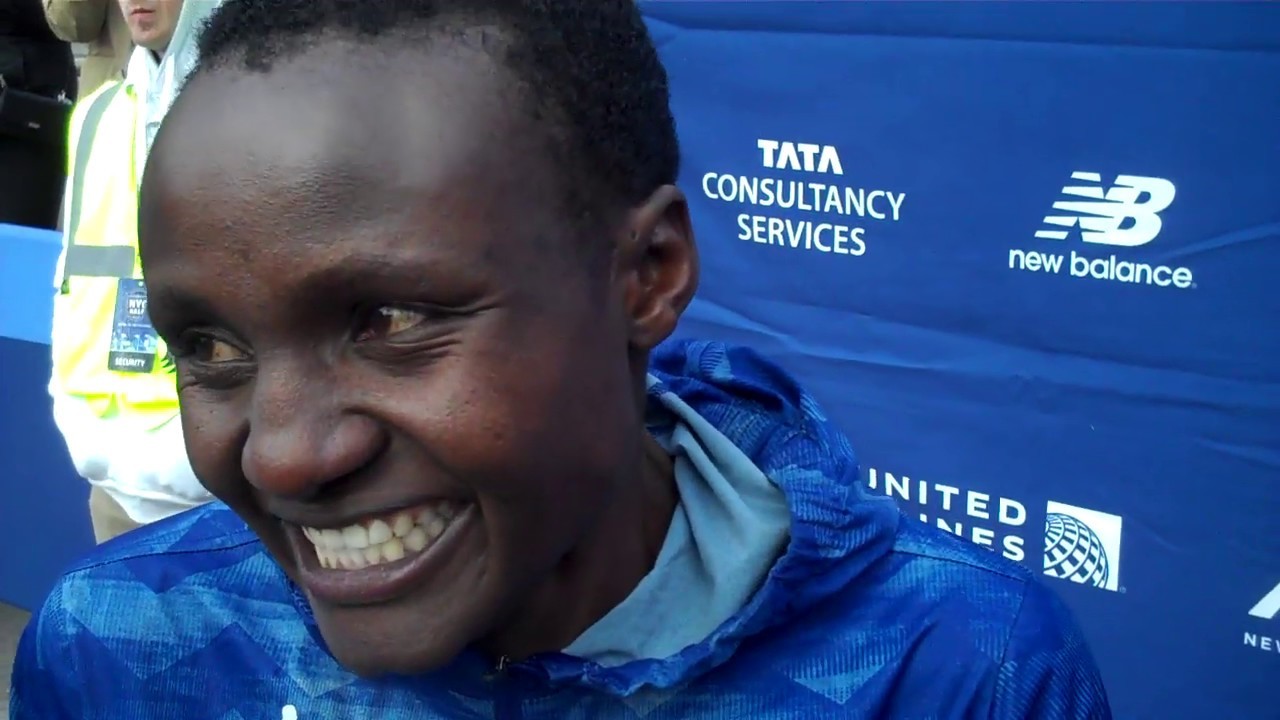 "The muscles still hurt and it is one day at a time. I was nervous at the start and I only realized that I could go for it after the halfway mark. The win crowned my season and beating my mentor was no mean task. Mary Keitany is up there with the greats in marathon and she will always win big races. The pressure was too much, but I took it in my stride."

She also won in June the New York half marathon clocking 70:07 minutes. But her winning time on New York race in November was just seven seconds off the course record.

"I always have the desire to take up challenges and I feel it is the right time to run the full marathon. I had already achieved in half marathon and taking up a new challenge was good for my career," she added.

In 2017, Jepkosgei smashed the world half-marathon record to become the first woman to run 21km in under 65 minutes. Brigid Kosgei later broke her record as she set 64.28 minutes.

Jepkosgei hopes one day she will be strong enough to challenge the world record in full marathon. Brigid Kosgei has reshuffled the tables with a fast run in Chicago in October when she posted a new world record of 2:14:04. She shreds Paula Radcliffe's record that had stood since 2003 of 2:15:25.