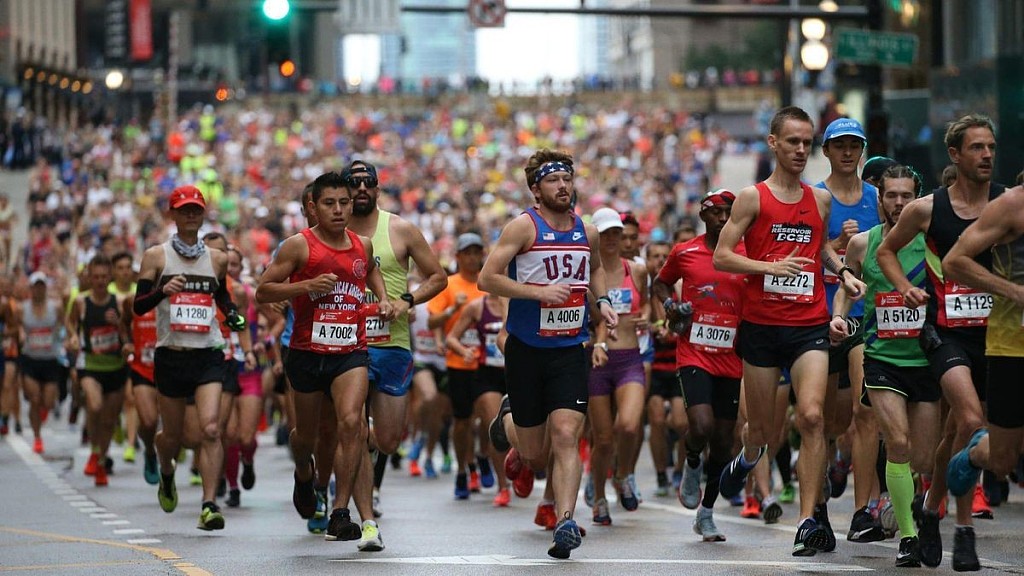 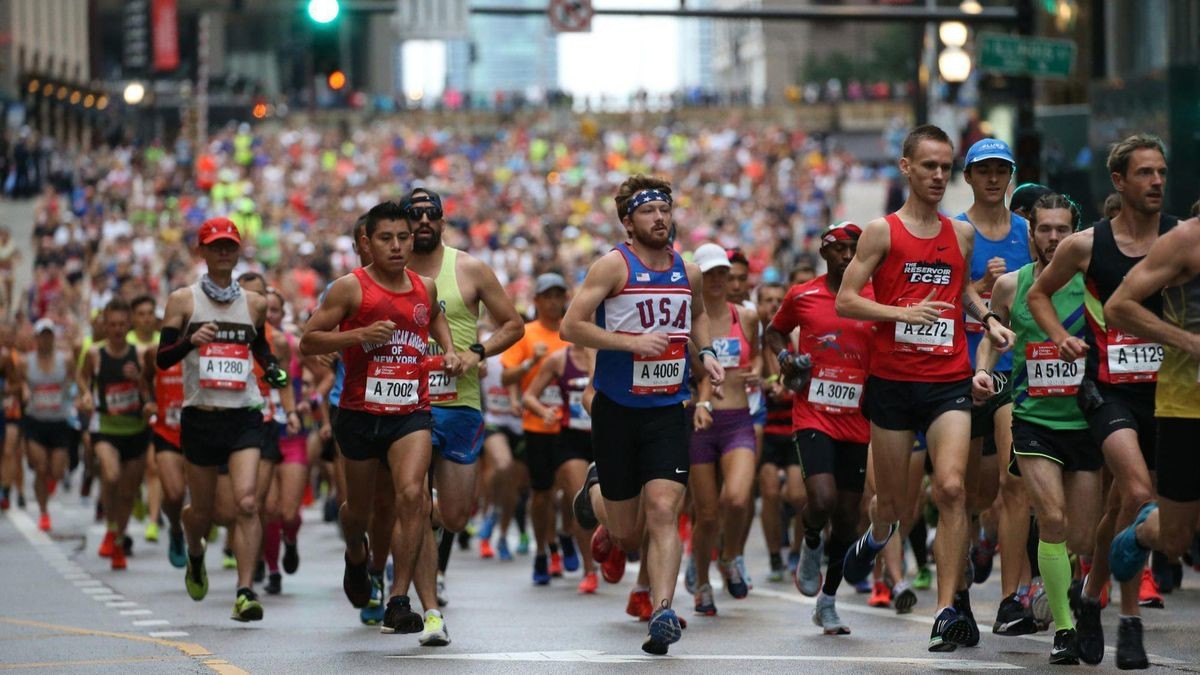 New Half-Marathon to Debut in Chicago in June 2020

The Bank of America Chicago 13.1 will debut on Sunday, June 7, 2020, anchoring a three-day health and wellness festival on Chicago’s West Side, race organizers announced Thursday. The new half-marathon is described as a "running tour of Chicago’s West Side neighborhoods."

"I’ve watched Chicago running transform over the past 30 years, and one of the questions I get asked most frequently is 'when are you going to put on a half marathon,'" said Carey Pinkowsi, Bank of America Chicago Marathon executive race director, in a statement. 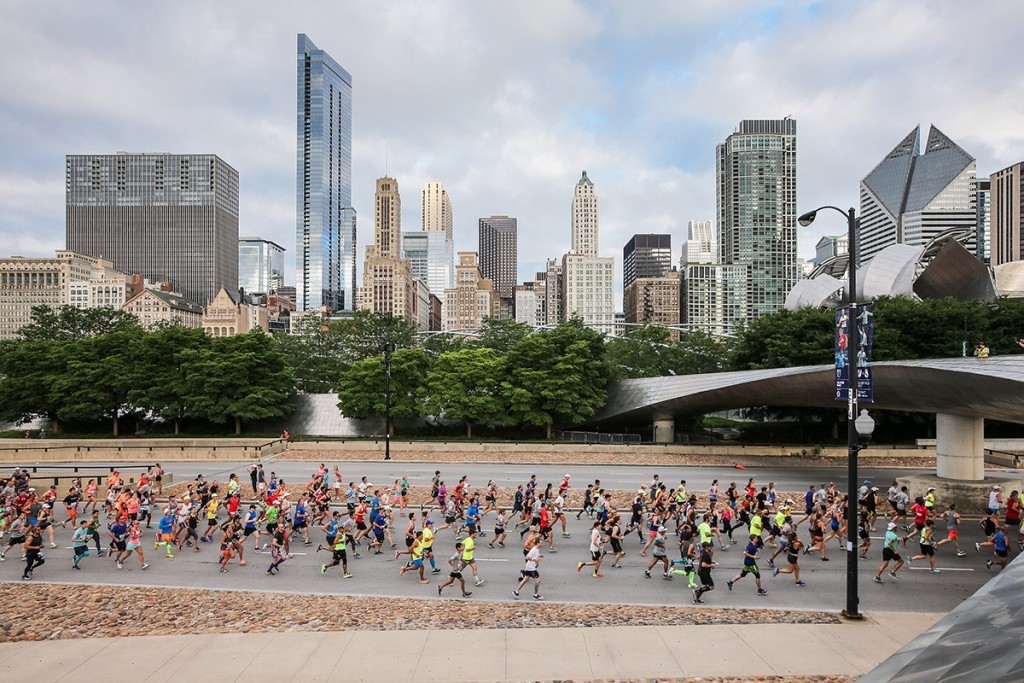 "We are excited to start our next chapter by bringing a world-class half marathon to our city," Pinkowsi said, "and to further our mission to grow the sport and welcome new runners."

Paul Lambert, Bank of America Chicago market president, said the new race "has been years in the making."

"We're excited to debut our newest distance event that will take runners on a tour of the city’s West Side," Lambert said in a statement, "highlighting the dynamic neighborhoods and diversity that make our city one of the best in the world."