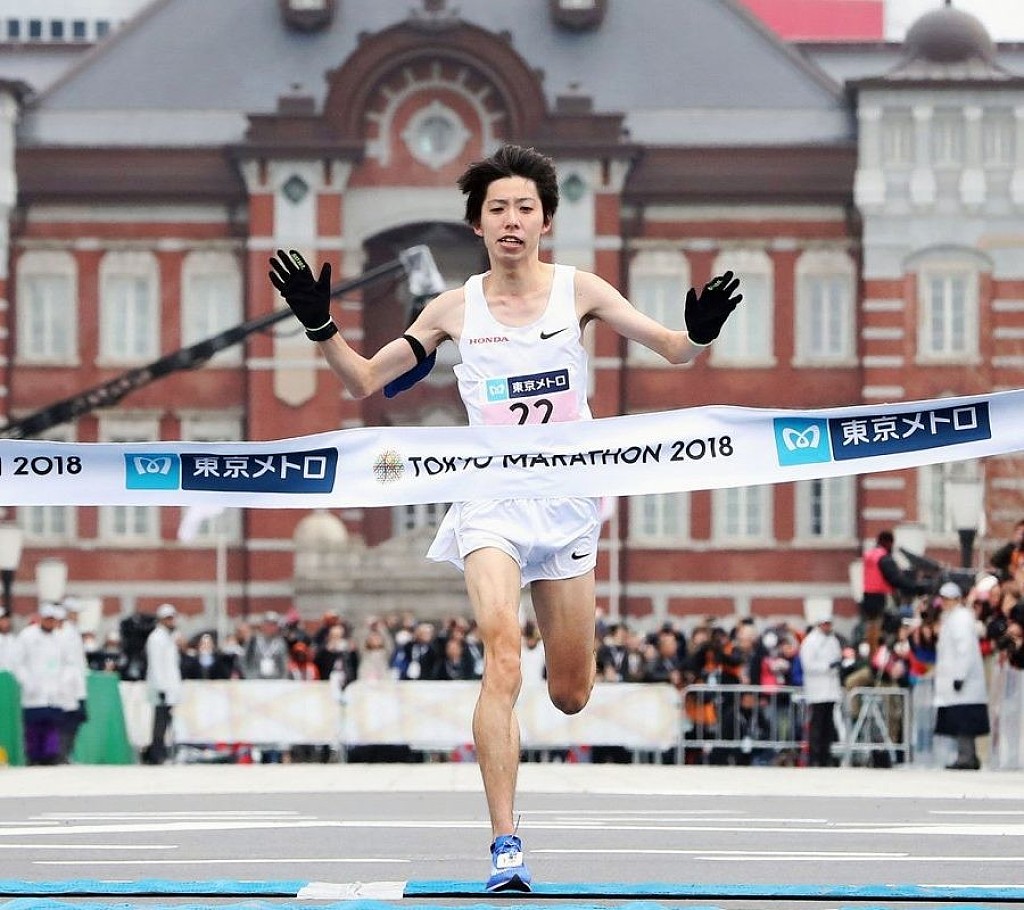 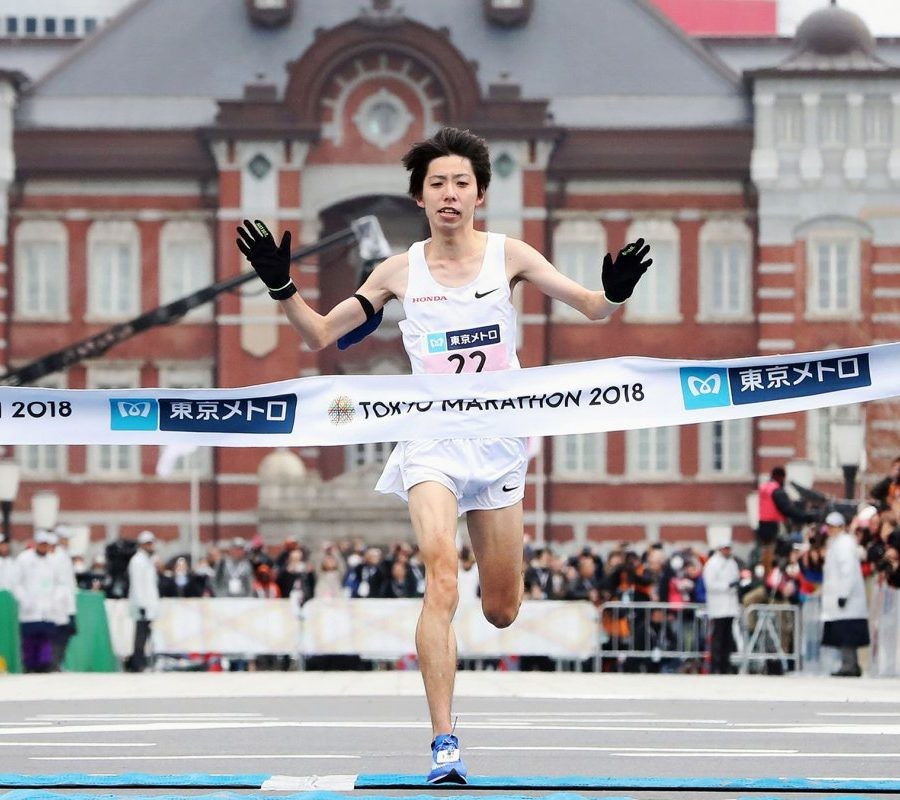 The best year in Japanese men’s marathon history is drawing to a close, and with it the chances for them to qualify for the new MGC Race 2020 Olympic trials are running out. The Dec. 2nd Fukuoka International Marathon features one of the best Japanese fields ever assembled, with ten Japanese men under 2:10 since 2016. Half marathon national record holder Yuta Shitara, 2018 Boston Marathon winner Yuki Kawauchi, 2017 Beppu-Oita Mainichi Marathon winner Kentaro Nakamoto, Hayato Sonoda and Yoshiki Takenouchi, make up the list of those already qualified for the MGC Race, Shitara running a marathon for the first time since his now-former national record 2:06:11 in Tokyo in February and Kawauchi hoping to turn things back around after a string of bad races since Boston. Those with a realistic chance of qualifying off the two-race average include 2017 Gold Coast Marathon winner Takuya Noguchi, who missed it by seconds at this year’s Gold Coast, recent sub-2:10 men Kohei Ogino, Yuma Hattori and Jo Fukuda, and a trio who finished together just over the 2:10 mark in Tokyo this year, Asuka Tanaka, Hiroki Yamagishi and Daichi Kamino. There’s a good number of others on the list who ran well in 2015 and 2016 and will be hoping to get back on board in Fukuoka, including sub-2:10 teammates Takuya Fukatsu, Fumihiro Maruyama and Satoru Sasaki , and given the depth of Japanese men’s marathoning and the tendency for dark horses to post seemingly out-of-nowhere breakthroughs like Taku Fujimoto, earlier this month in Chicago there’s almost no limit to who else could have their day. Twins Hiroshi and Takashi Ichida would make a lot of people happy if they finally broke through in Fukuoka. Both 100 km world record holder Nao Kazami, and 100 km silver medalist Takehiko Gyoba, are also in the race. It being a nominally international marathon, Fukuoka also has its usual small contingent of overseas runners perfectly positioned to pace the Japanese men to times in the 2:07 to 2:08 range and to lend a little shine to the race with their medals. 2011 world championships silver medalist Vincent Kipruto tops the list with a 2:06:14 in Berlin last year, with 2015 world champion Ghirmay Ghebreslassie and past Fukuoka champ Yemane Tsegay. (10/30/2018) ⚡AMP