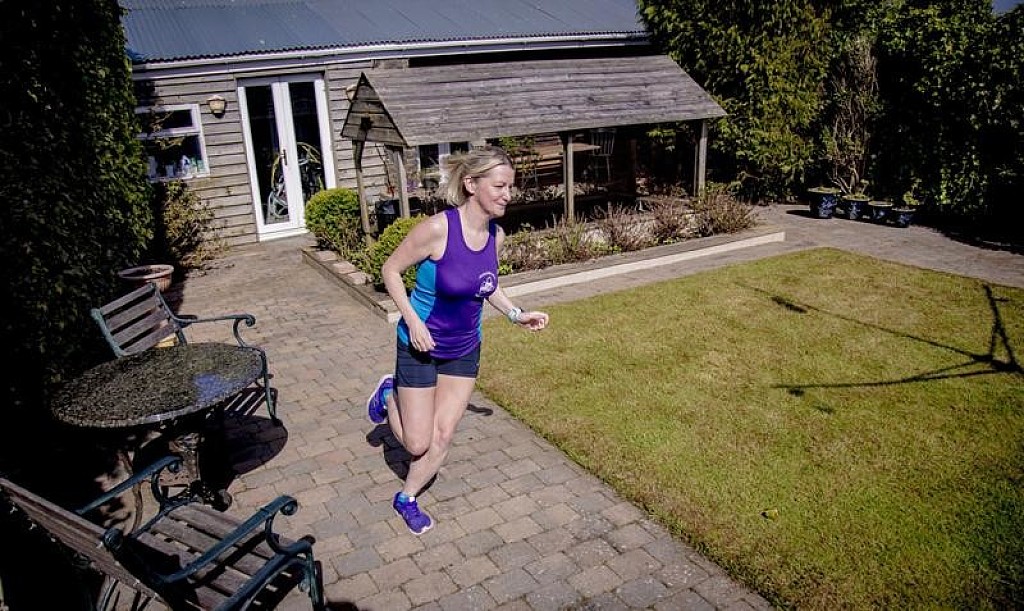 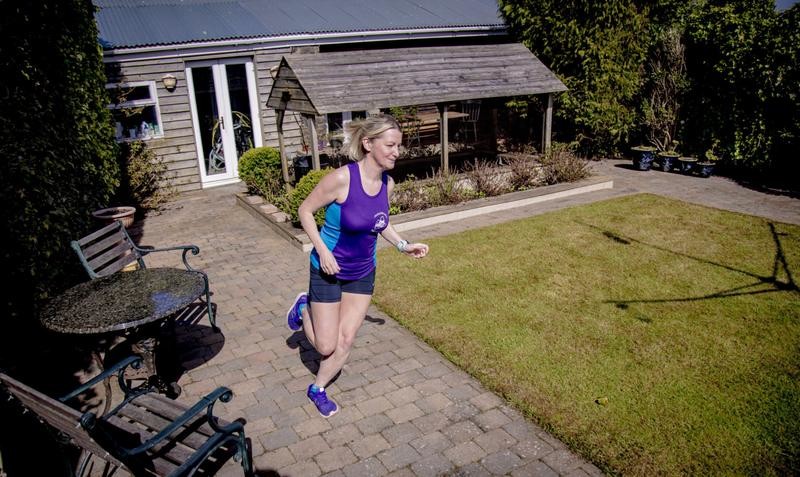 A runner will be taking on the entire 26-mile distance of the London Marathon in her parents' back garden in Co Armagh to raise money for the NHS.

Natalie Bowbanks, from Tandragee, has already smashed her £1,000 fundraising target as she aims to run 2,096 laps of the garden on April 26.

No stranger to marathons, the practice manager at My Dentist in Portadown is a pacer at the Belfast City Marathon and has competed in 64 events worldwide, but this will be her first in Tandragee. 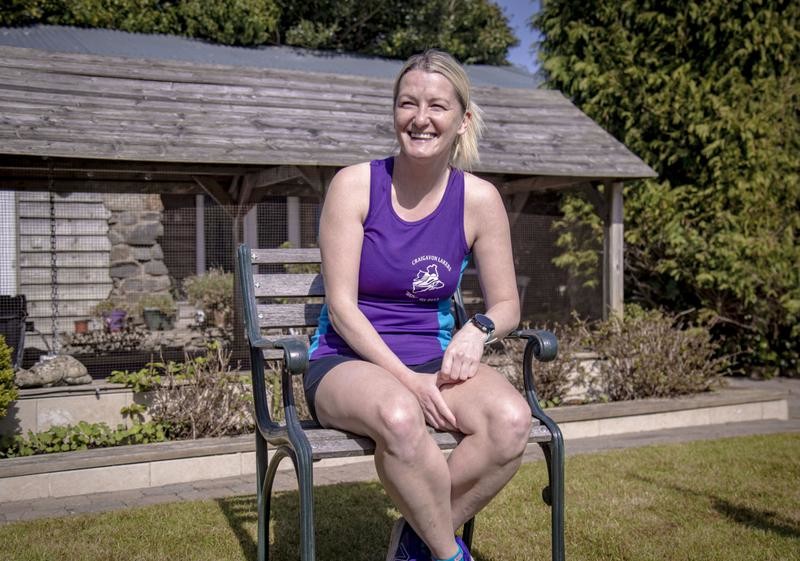 Natalie has run marathons in New York, Paris, Berlin, Lanzarote and Dublin, as well as completing the Belfast City Marathon for the past 10 years.

The disappointment after the cancellation of the London and Belfast events because of coronavirus inspired the 38-year-old to help out the NHS.

"I knew when London was cancelled I would probably cover the distance anyway, but I didn't think of the back garden at that stage," she explained.

"Obviously, there were going to be certain restrictions, so I kind of just pinched the idea from other people that I had seen all over the world who I would follow on social media.

"I don't specifically know where the money will go in the NHS, but I have a few friends that work as nurses and doctors.

"Hopefully the money can go to personal protective equipment or wherever it's needed."

Natalie set up her GoFundMe page on Friday evening and raised £500 within 24 hours.