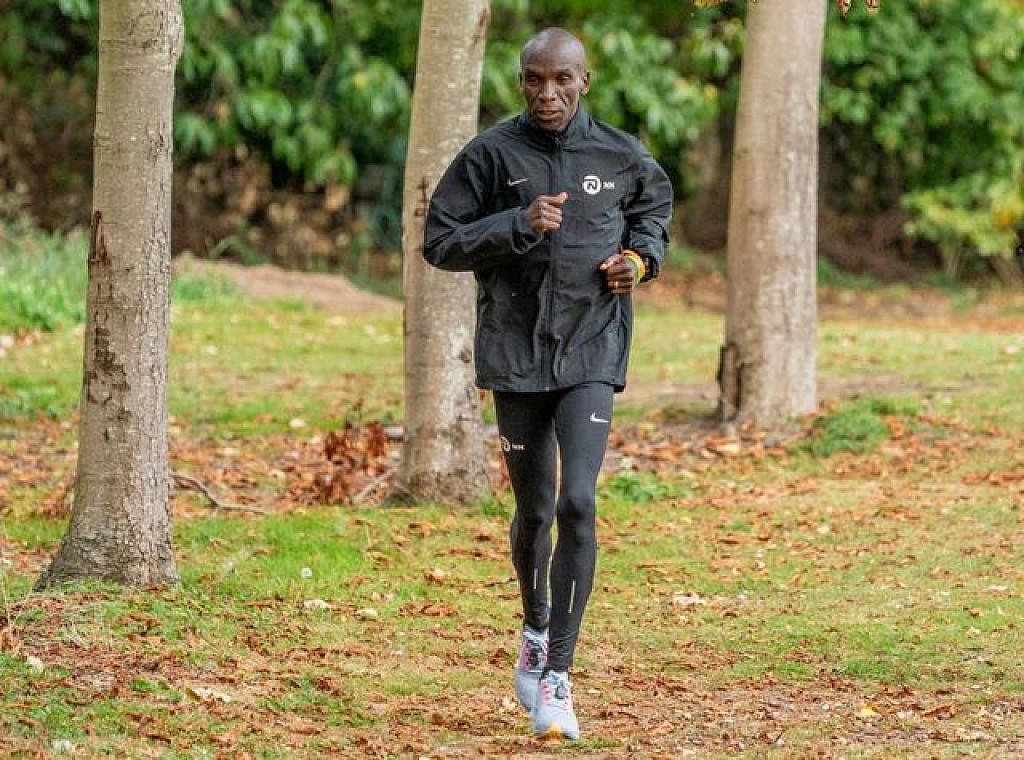 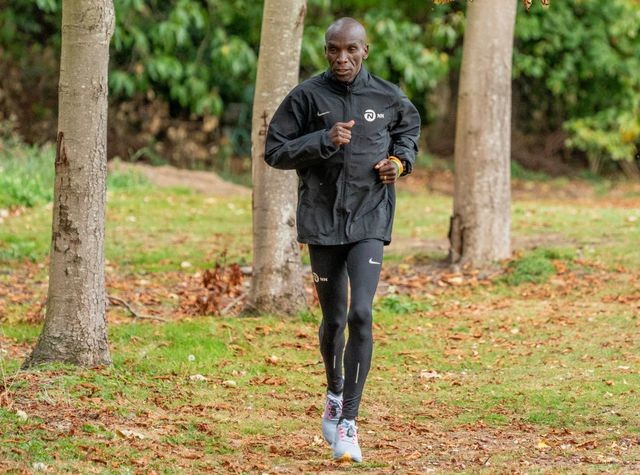 The NN Running Team announced on Tuesday that the NN Mission Marathon has been relocated to Enschede, the Netherlands. The race, which organizers postponed on March 31, will take place on April 18, one week later than it was originally set to be run.

The event will feature about 70 athletes, including marathon world record holder Eliud Kipchoge, who will be looking to use the race as a chance to test his fitness ahead of this summer’s Tokyo Olympics.

The original plan for the NN Mission Marathon was announced in February, and organizers hoped to hold it in Hamburg. That plan fell apart in late March, when COVID-19 restrictions changed in Germany, ultimately making it impossible to hold any race in Hamburg in the coming weeks. 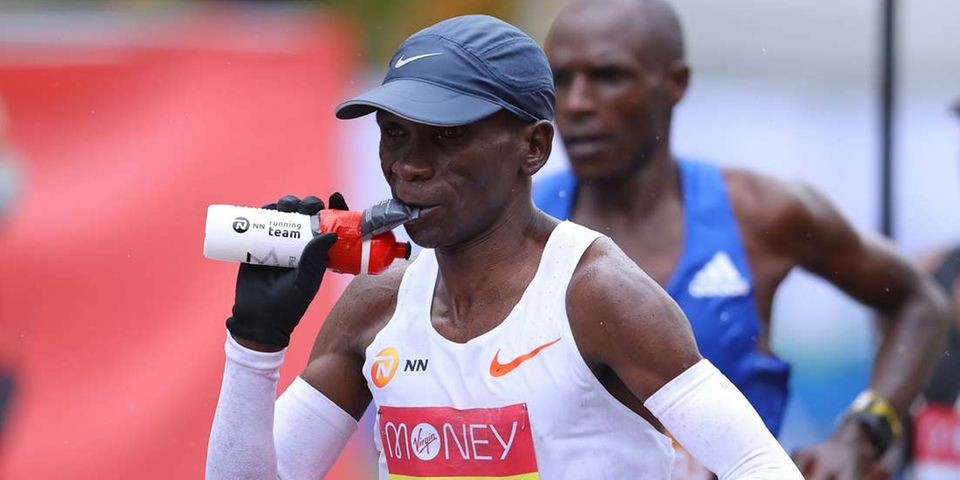 The NN Running Team announced the postponement and relocation of the Mission Marathon just over a week before the race date of April 11. The event was only pushed one week, which didn’t give event organizers much time to find a new host city for the race. 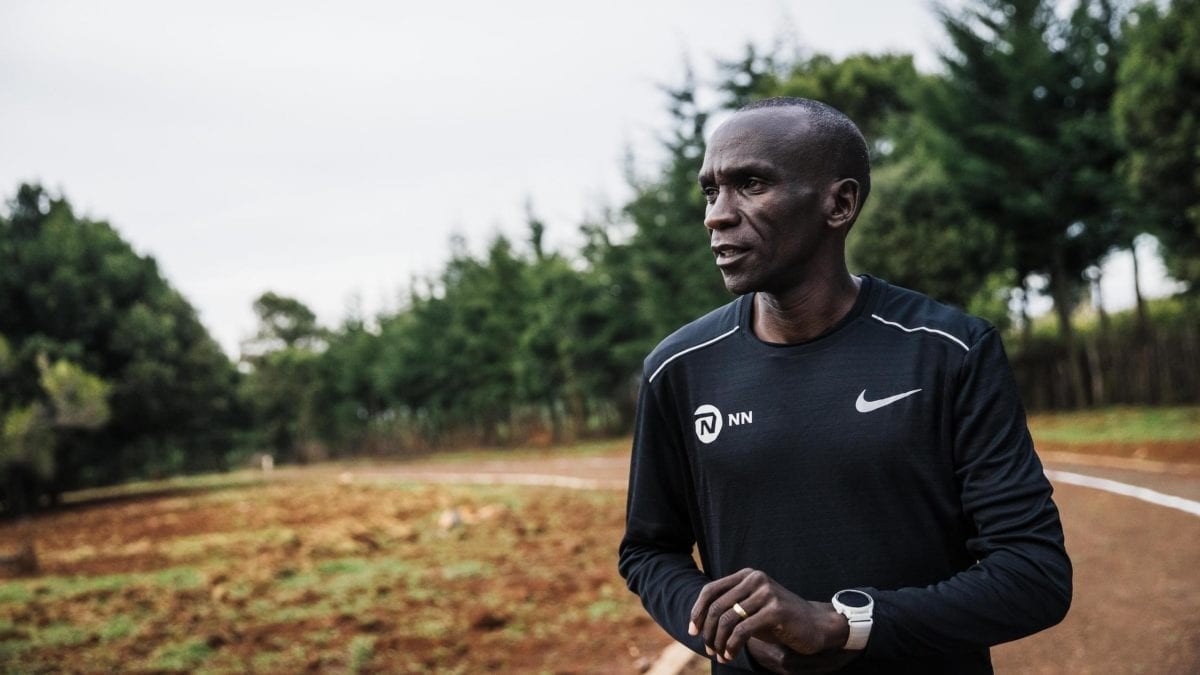 It turns out that they needed less than a week to do so, though, as the NN Running Team announced the official change of venue on Tuesday. The race will now take place at Twente Airport, which is about 12K outside of Enschede.

The NN Running Team’s postponement announcement likely created a lot of stress for many of the runners set to race the Mission Marathon. The event, after all, was organized specifically for athletes looking to hit Olympic standard in the marathon ahead of the Tokyo Games. With so few racing opportunities on the calendar, this could be the last chance for a lot of athletes to qualify for Tokyo, and when the race was rescheduled, these runners probably began to scramble as they searched for a backup event in case the postponement turned into an outright cancellation.

Kipchoge is already a lock for the Kenyan Olympic team, and he will be one of the favorites to win gold in the marathon this summer. Even so, he, too, probably breathed a sigh of relief when it was announced that the race can officially go ahead in the Netherlands, as there is still a lot riding on this race for him.

He doesn’t need to perform well to guarantee his ticket to Tokyo, but a good run at the Mission Marathon can silence any doubters who think he is past his prime.

Luckily for Kipchoge and the many Olympic hopefuls slated to run the Mission Marathon, the race is good to go in its new home in the Netherlands. It will be can’t-miss action on April 18, and seeing as there is so much on the line for these athletes, dramatic runs can certainly be expected. 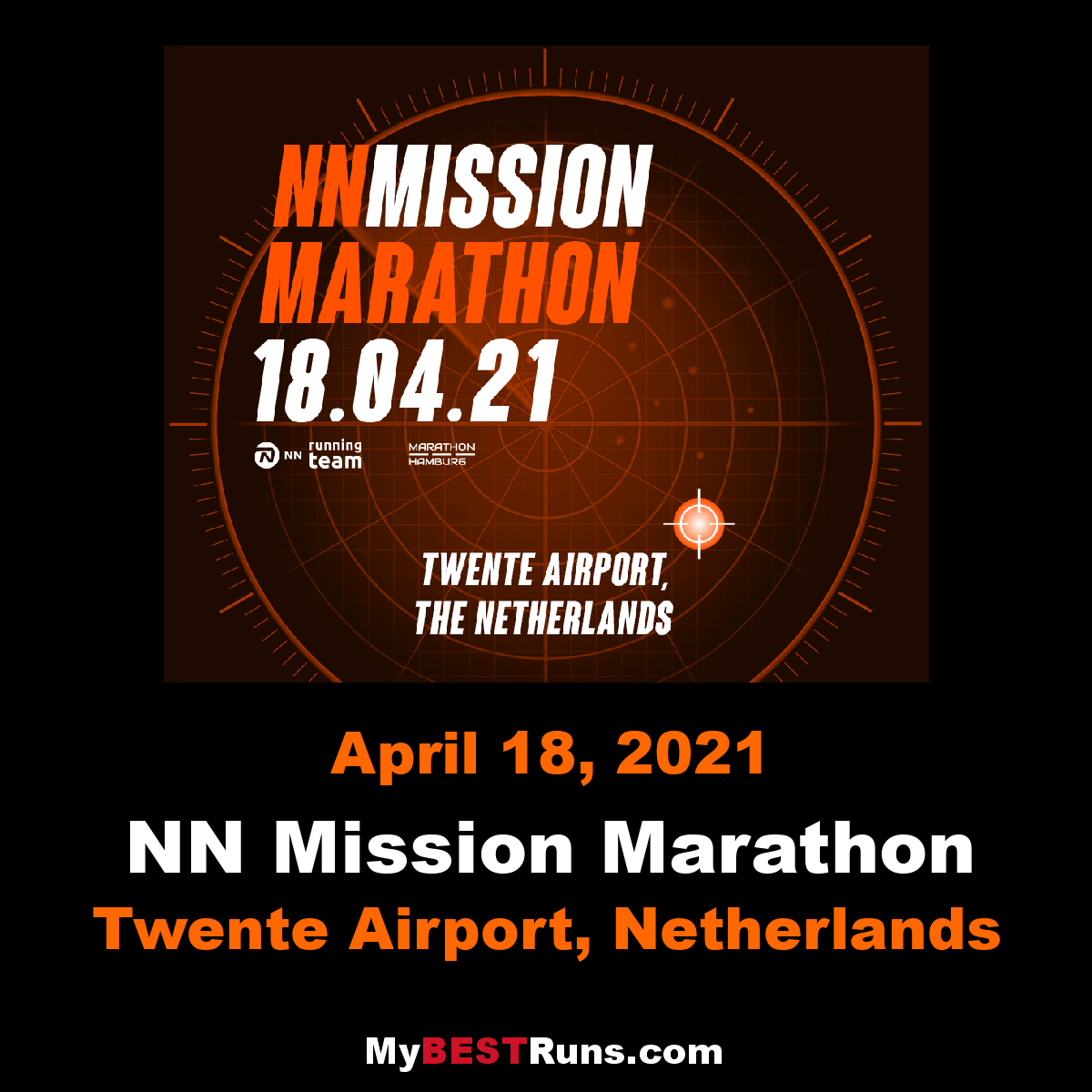 Eliud Kipchoge will bid to resume winning ways in his last race before the Tokyo games with around 70 runners looking to make the Olympic qualification standard on April 18th in Twente.After suffering a rare marathon defeat in London last October, reigning Olympic champion Eliud Kipchoge makes his return at the NN Mission Marathon in 2021. It is set to...