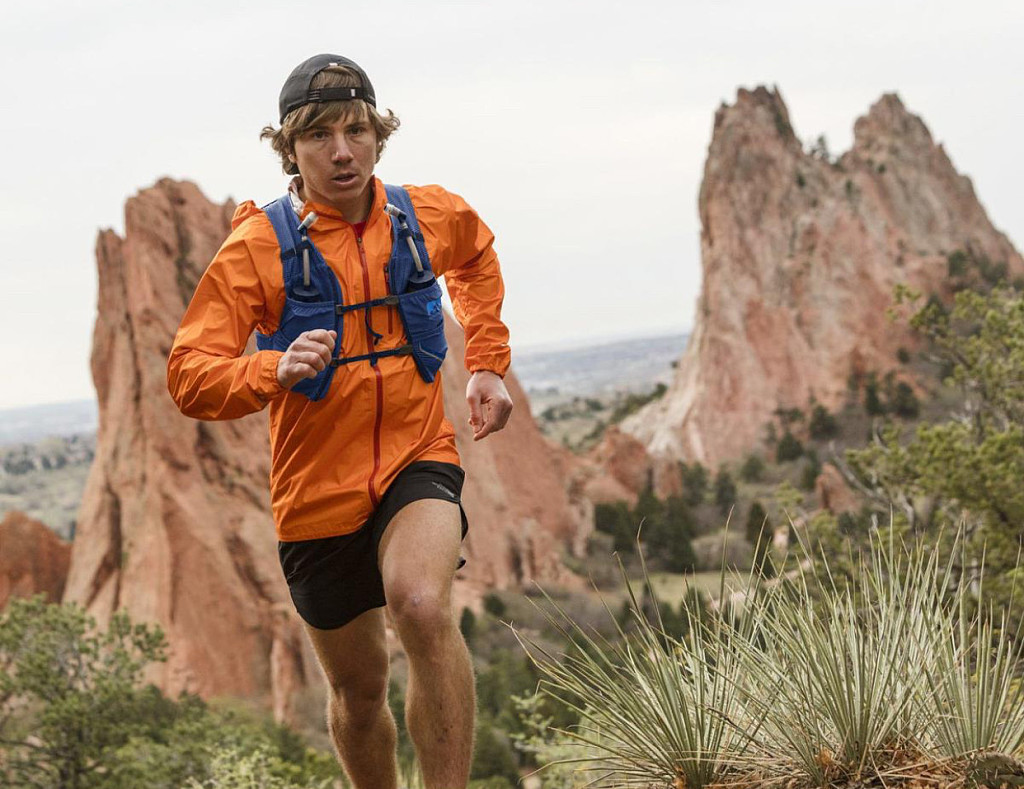 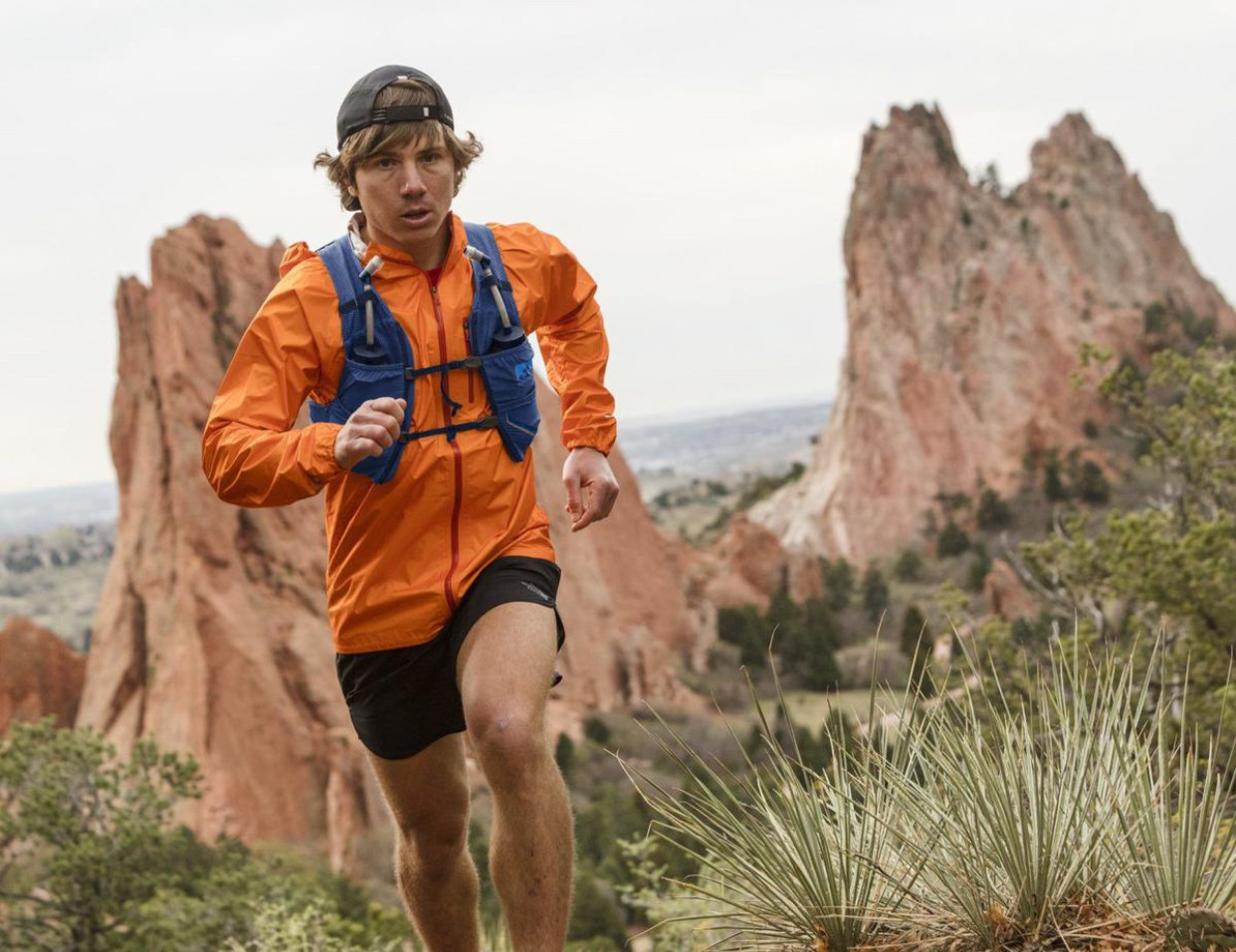 Zach Miller likes to look down from a mountain, see a distant peak or valley that looks inviting and know he can just run there. The 29-year-old Miller has surprised himself and the racing world by becoming one of the top mountain runners and ultra racers, running for up to 105 miles at a time. But, at its core, it’s a will to use the gift of his legs that propels him. “My feet have pretty much taken me all over the world,” he says while cooling down after one of his daily 20-mile training runs on Colorado’s Pikes Peak, where he lives in a one-room cabin above 10,000 feet. “They’ve taken me physically up and down mountains. They’ve enabled me to do enough in races to send me anywhere in the world.” In just a few years’ time, Miller has exploded on the scene as an extreme-racing legend and fan favorite by the way he starts each race like a spooked horse in a sport in which measured is considered the only way to win. “I just like to be at the front if I can be,” the 2007 Hempfield High School grad says. “I don’t like being at the back. It makes me nervous.” Not trailing the pack is one thing. Being able to run like your pants are on fire over hill and dale for 50 miles or more at a time is another. But Miller does it. Sometimes he hits the wall like any human testing the limits of physical and mental endurance. But sometimes the go-get-’em mindset makes for great performance. Zach is in France in preparation for the grueling 103-mile Ultra-Trail Du Mont-Blanc race through three countries. (04/08/2018) ⚡AMP