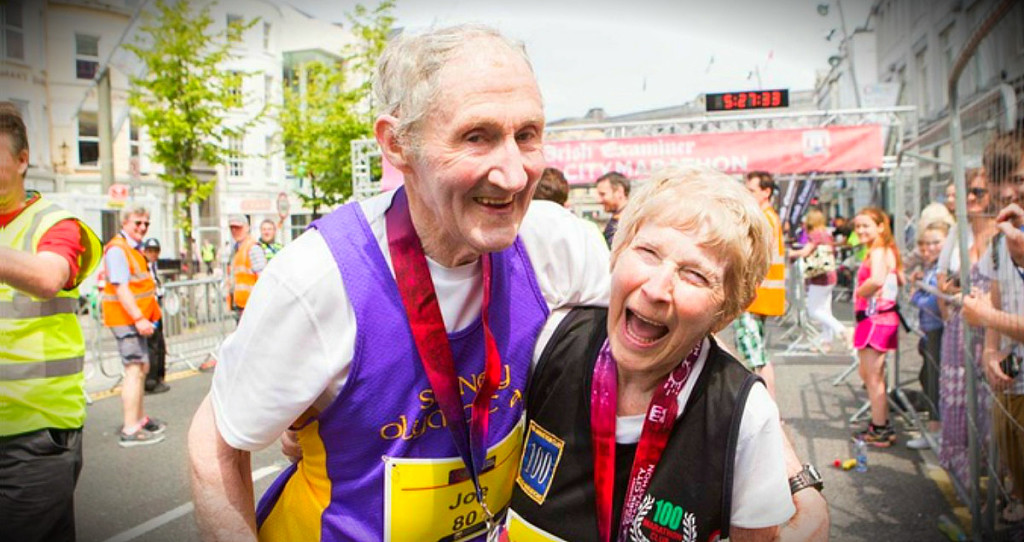 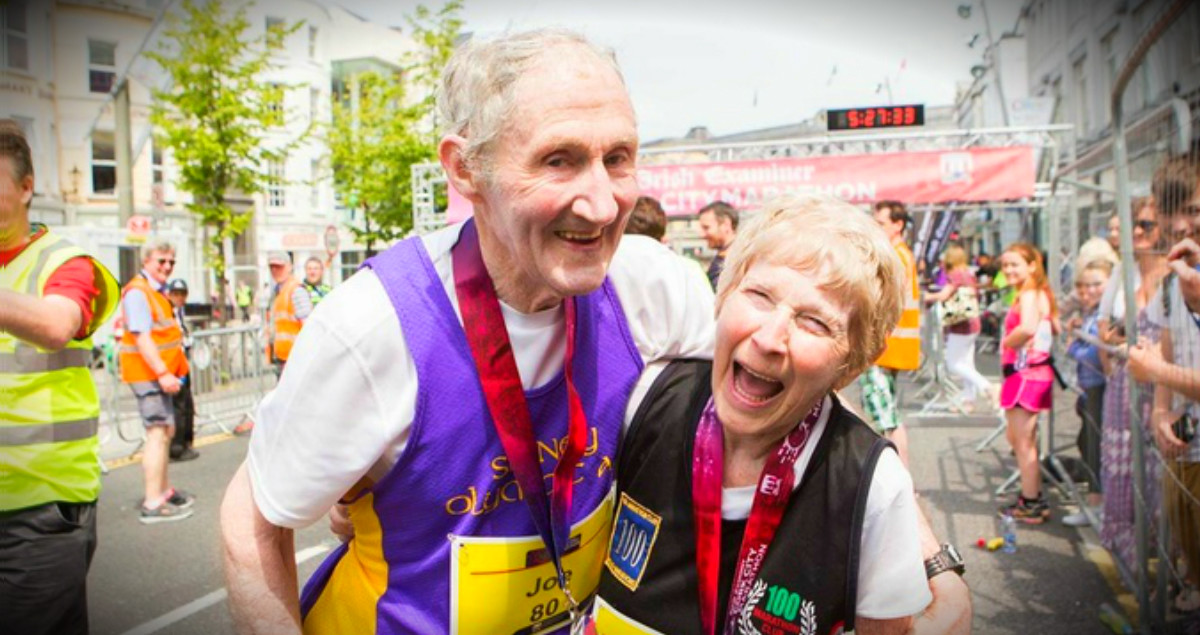 Most races just offer an 80 and over category...this needs to change

Ronald Todd has a simple request. He wants all marathons and half-marathons to post results equally throughout age categories. Most races are broken into five-year age categories, but when it gets to athletes over age 79, everyone is lumped together in an “80 and over” category. Even the Boston Marathon does it that way. The Honolulu Marathon is an exception, listing results for ages 80-84, 85-89 and 90-94. But, as he plans out his events for 2018, Todd is realizing that this bias is widespread. “That’s just not right!” Todd says. Todd turned 85 in December. When he was 84 he was looking forward to moving up to the next age bracket. He had placed fourth in a race where only the top three were recognized but figured that the next year, he’d move up a group and be the young guy in the breakdown. (Pictured is Kay and Joe O'Regan who celebrated their 57th wedding anniversary running a marathon.) (02/14/2018) Views: 1,010 ⚡AMP
Senior Running