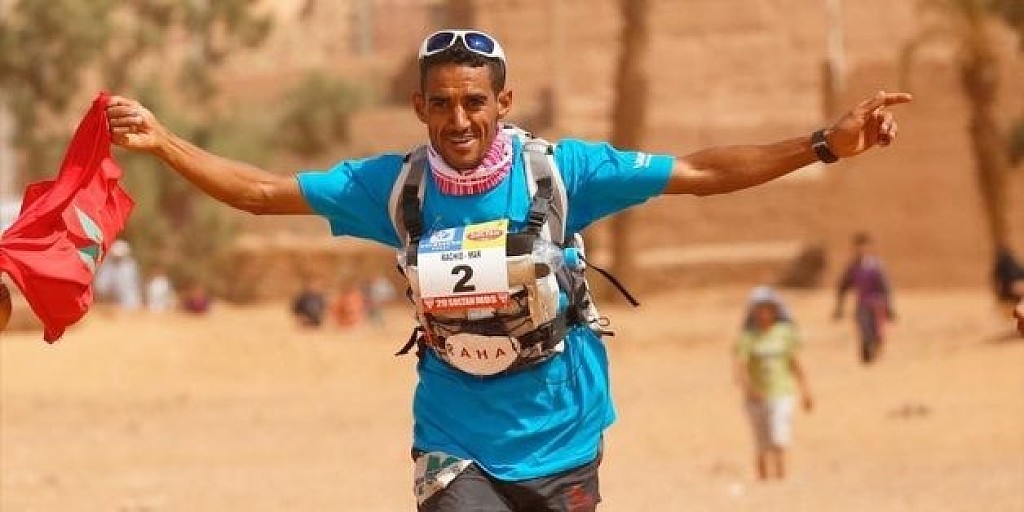 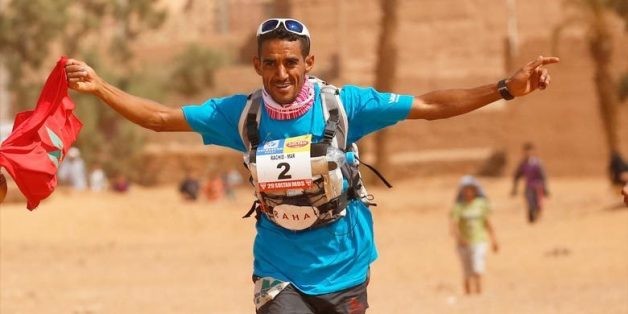 The sporting event brought together runners from 35 countries who specialize in endurance races.

The victory comes a week after Rachid El Morabity and his brother Mohammed scored Morocco a gold medal during the Oman Desert Marathon. The brothers won first and second places, respectively.