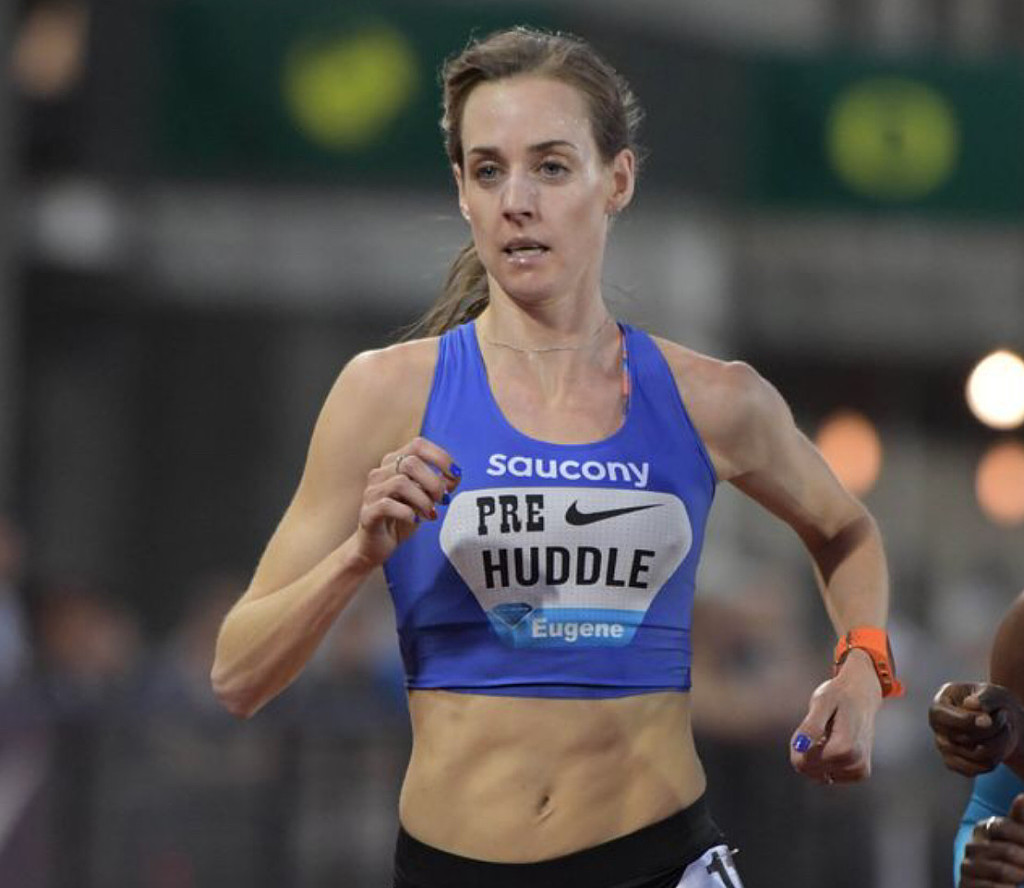 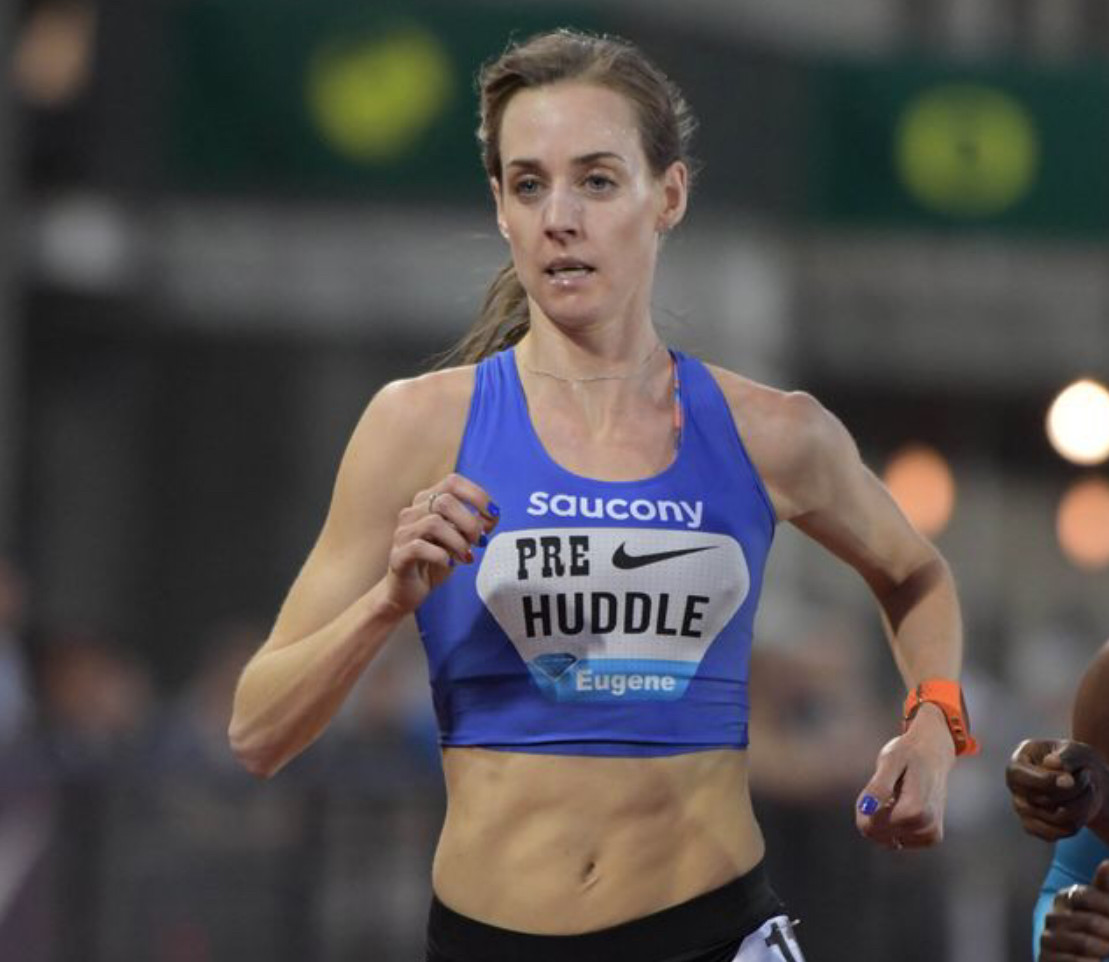 Molly Huddle is going after her 4th consecutive 10,000m Title

Molly Huddle's first race on the track this year will also bring a bid for a fourth consecutive United States outdoor title in the women's 10,000 meters. The Elmira native is set to run in the 10K finals on Thursday night at the USA Track & Field Outdoor Championships at Drake Stadium in Des Moines, Iowa. Huddle, 33, had been in recovery mode after placing 16th in the women's race at the Boston Marathon on April 16, with cold and rainy conditions that day making for a taxing race for the runners. Huddle struggled at the finish and the next day had a root canal. She returned to competition June 9 and placed third at the New York Road Runners New York Mini 10K in New York City, posting a time of 32 minutes, 25 seconds. Kenya's Mary Keitany won in 30:59.  "It was a rough few weeks after Boston, which was the focus of the year along with an upcoming fall marathon, but I'm hoping I can squeak into the top three at USA's despite not being on the track very much this month," Huddle wrote last week in an email. "Usually we prepare for the track championships all spring, so it will be harder to race it off of a break, but it's an important meet to me so I'm going to give it a go." (06/19/2018) ⚡AMP