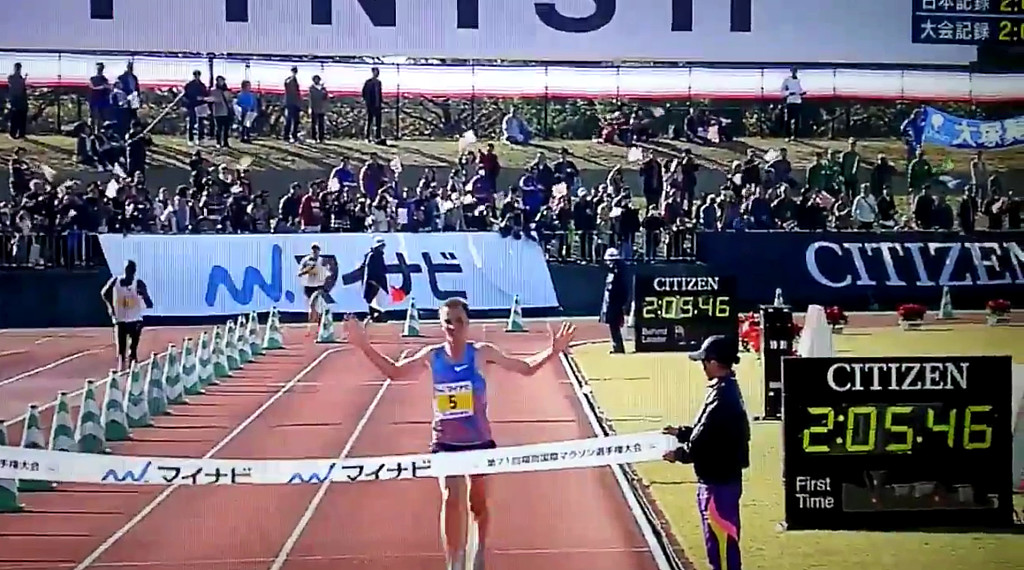 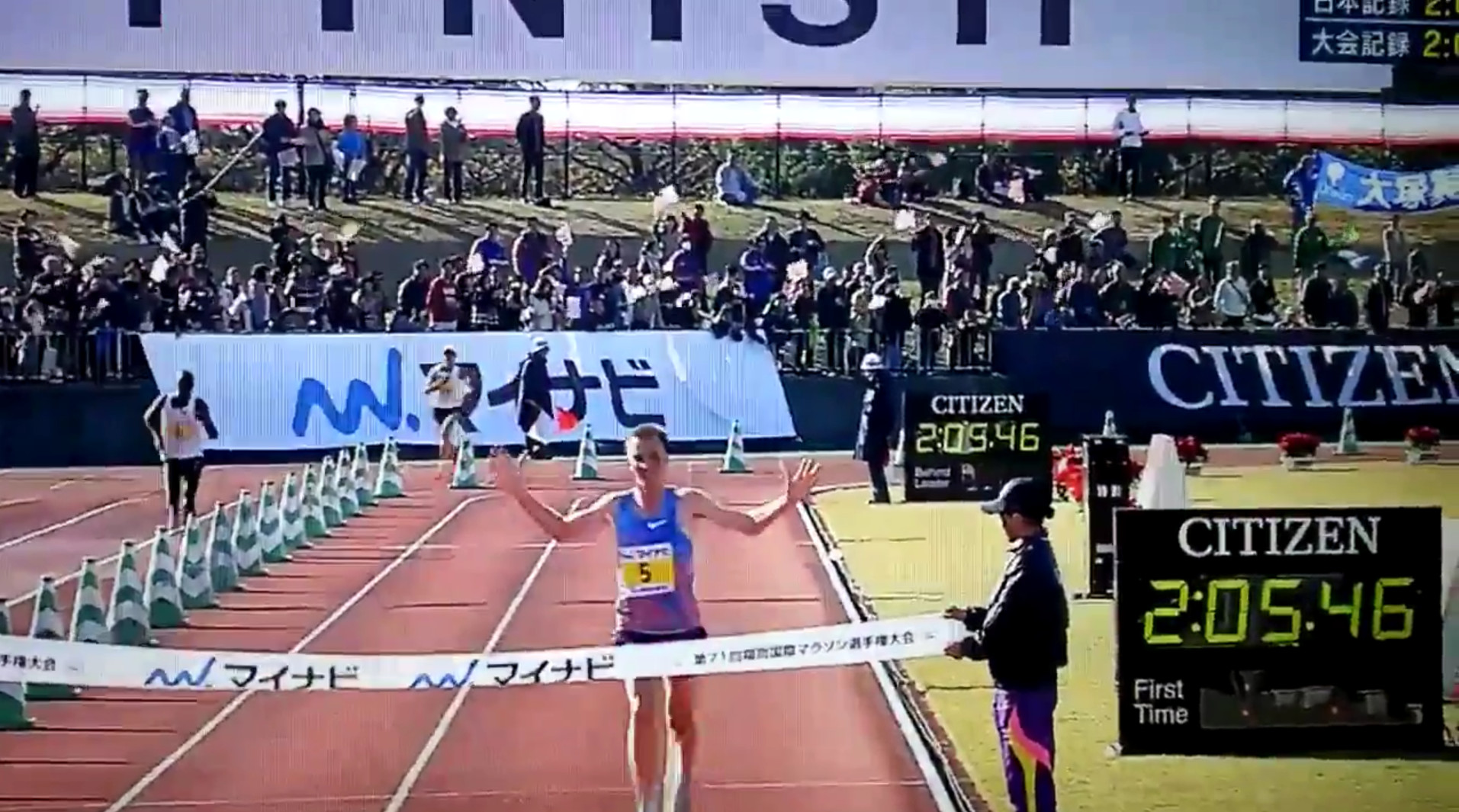 Moen ran 2:05:48 to win the Fukuoka Marathon on Sunday. The quickest time, previously achieved by a non-African male on a record-eligible course was 2:06:05 by Ronaldo da Costa in 1998 — then a world record. Ryan Hall ran 2:04:58 at the Boston Marathon in 2011, but the course was deemed ineligible for record-keeping. Runners live for the day where everything clicks. PR's are set on those days. Norway's Moen had one of those days on Sunday. He beat his PR by four minutes and 19 seconds. (12/04/2017) ⚡AMP