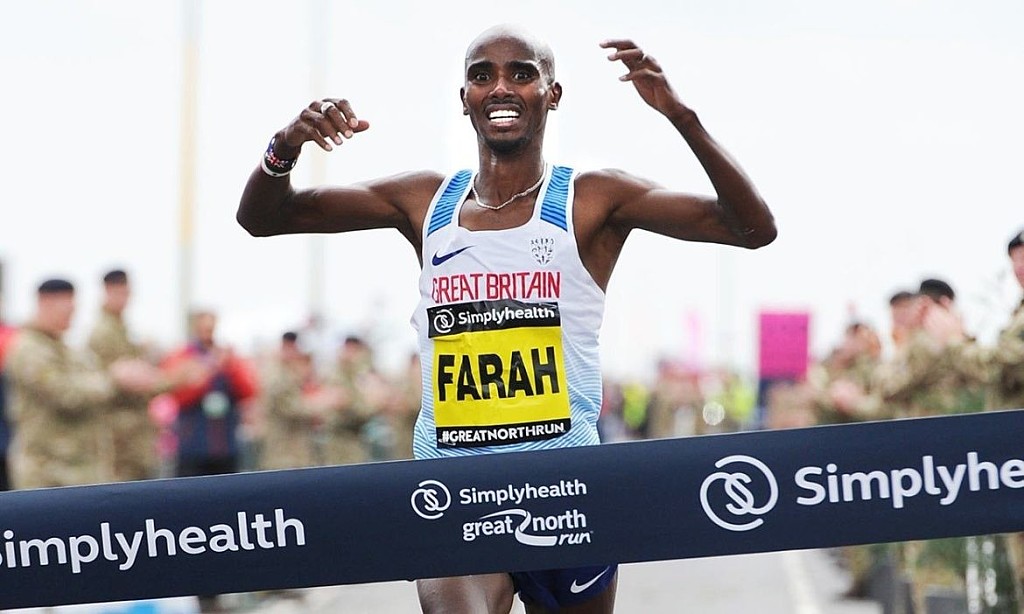 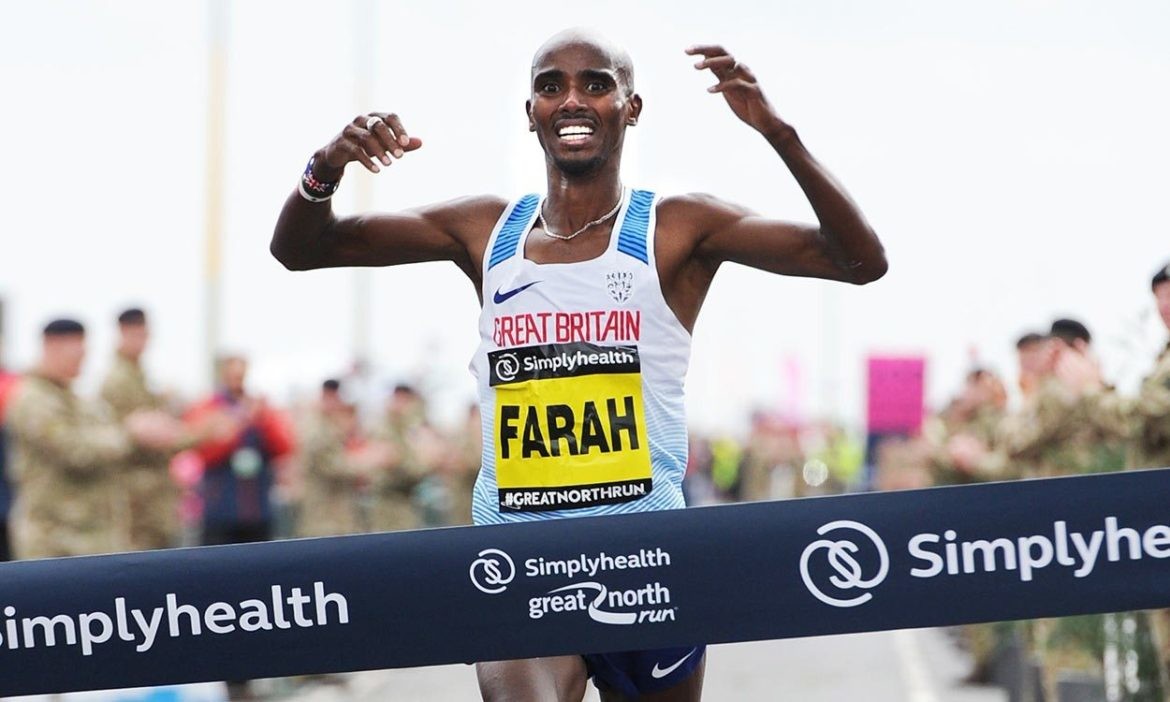 It was the biggest shock in the 63-year history of the BBC’s Sports Personality of the Year Awards. But as Sir Mo Farah’s name was read out, and the crowd rose to its feet in stunned appreciation, it was clear no one was more dumbstruck than the man himself. First his eyes widened. Then he covered his mouth in joyous exhilaration. No wonder he was happy. King of the track, knight of the realm, one-man medal factory – and now, for this night at least, Britain’s most popular sports star. (12/18/2017) ⚡AMP