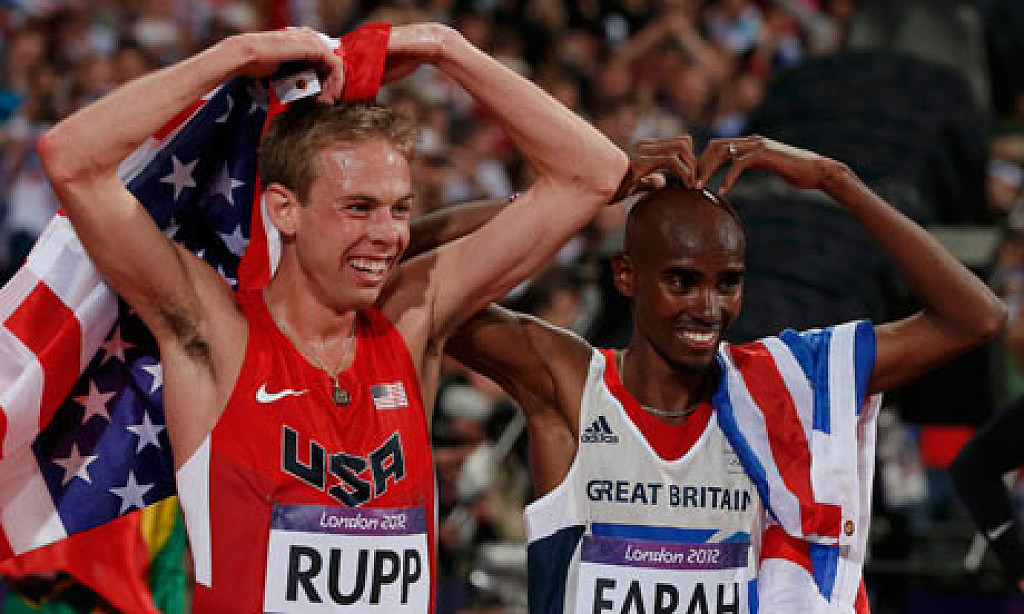 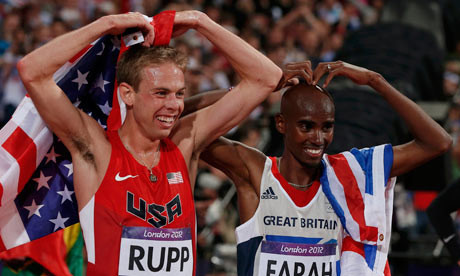 Mo Farah will run the 2018 Chicago Marathon, and will be facing Galen Rupp

Farah is a six-time world champion and five-time European champion. In 2012, he became the first British athlete to win an Olympic gold medal in the 10,000 meters and the second athlete in history to earn consecutive gold medals in the 5000 meters and 10,000 meters competing in the 2012 and 2016 Olympics.

The field in this year's October race also includes defending champion Galen Rupp, who used to train with Farah. Farah finished eighth in the London Marathon in 2014, clocking 2 hours, 8 minutes and 21 seconds. In 2016, he finished third in London with a national record time of 2:06:21.

“Mo and Galen are two of the greatest distance runners of all time,” Chicago Marathon director Carey Pinkowski said in a statement.