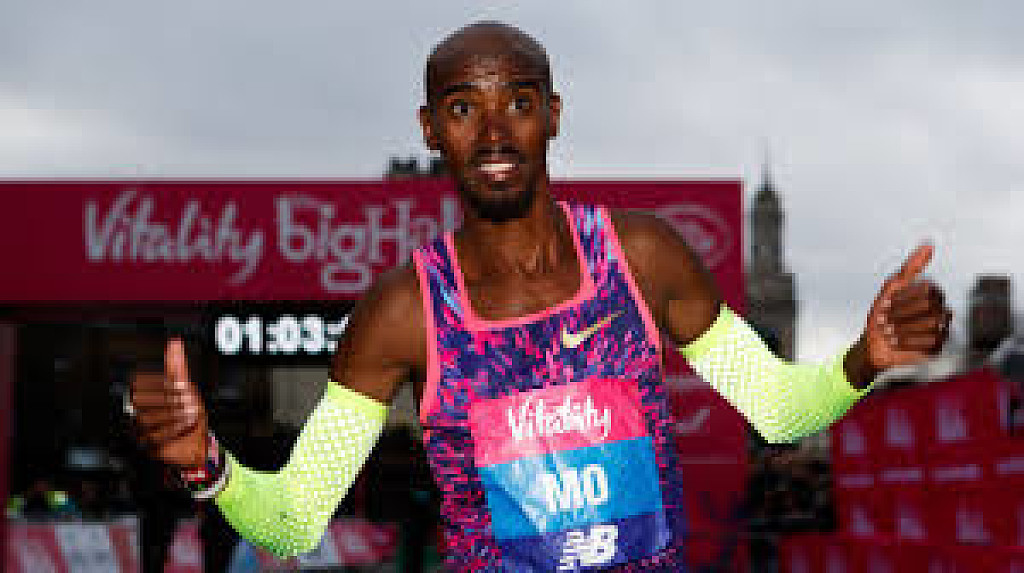 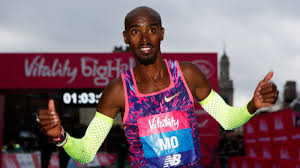 Following the London Marathon, Mo Farah will race in the 2018 Vitality London 10000 on Monday May 28. The multiple Olympic and world champion last ran in the Vitality London 10000 in 2013 and has competed in the event on five occasions, winning in 2009, 2010, 2012 and 2013, finishing runner-up in the first edition of the race in 2008. “It has been a while since I last raced the Vitality London 10000 and I’m looking forward to returning again this year,” said Farah. “I have got many happy memories of the race and of the course which is a spectacular one and one that I’ve been able to run fast on in the past. “The race has always been a preparation for the track season in the past while this year I will have run the Virgin Money London Marathon just five weeks before so it will be a bit different but I am looking forward to it. As I always say, running in my home town is always special.” The 35-year-old set the 10km course record of 27:44, which is also his road personal best, in 2010 when he beat the Kenyan Micah Kogo by five seconds. (04/13/2018) ⚡AMP