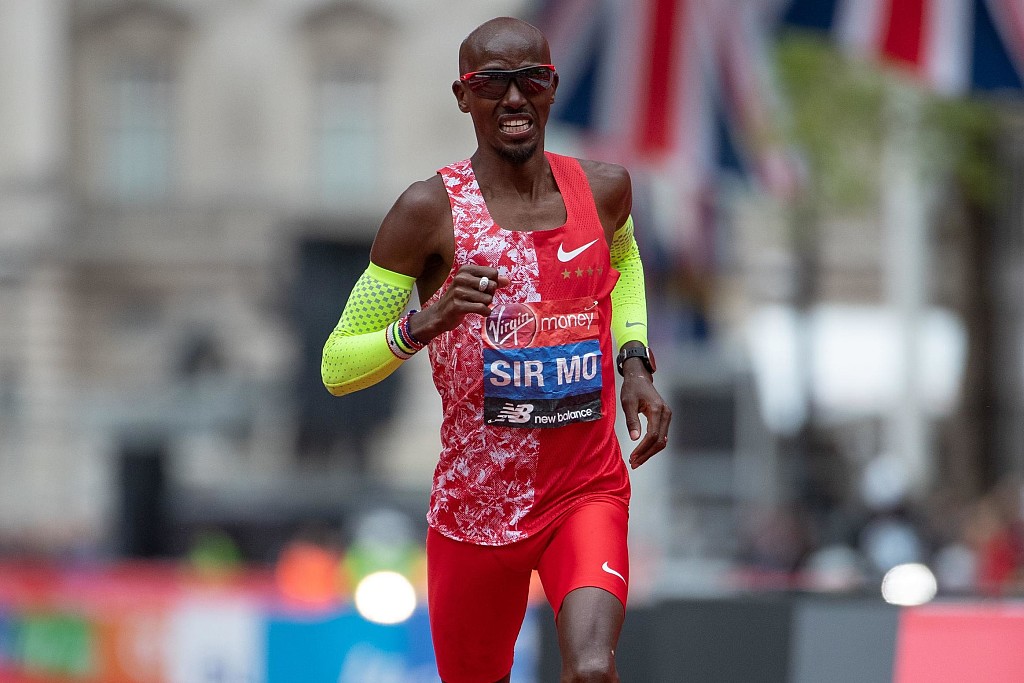 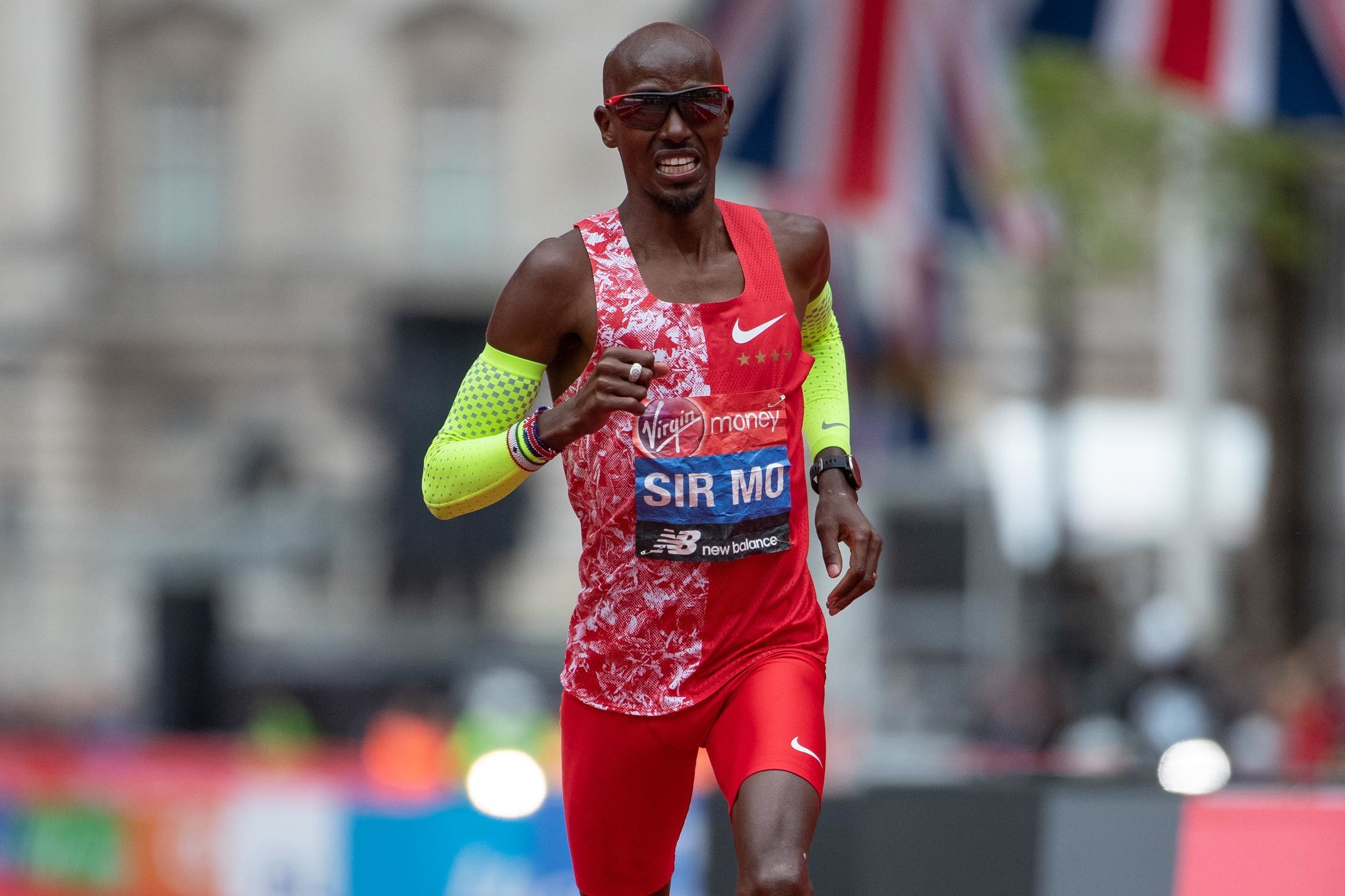 Briton Mo Farah, 37, is among the competitors to have achieved the Olympic-qualifying time of two hours 11 minutes 30 seconds. 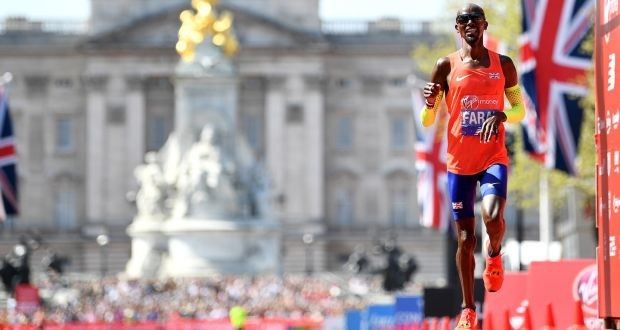 Reduced fields of 30-40 athletes will also compete for the elite women's and wheelchair titles on 4 October.

The races will take place on a bio-secure closed course amid the coronavirus pandemic. 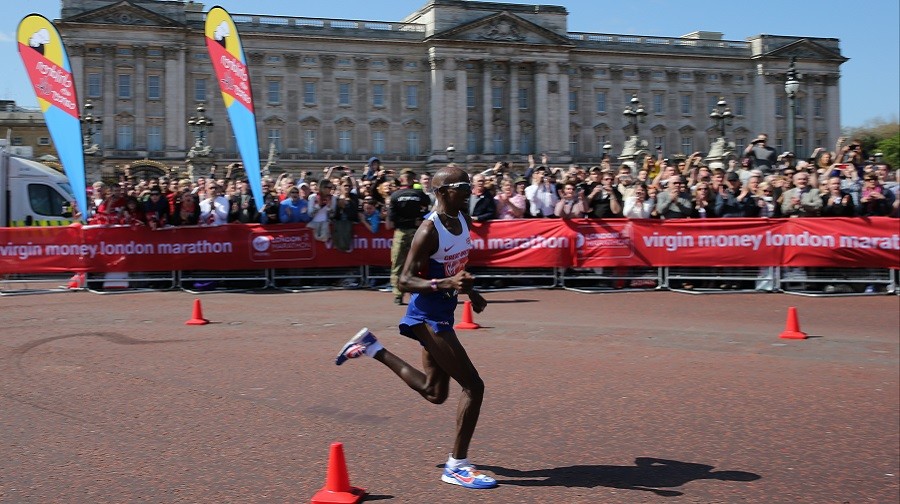 "The London Marathon has been so important to me since I was a schoolboy and when they asked me to do this I thought it would be great to help," said Farah, who finished third in 2018 and fifth last year.

"I am in good shape. I'll be in London that week and it fits in with my training."

Ethiopians Mosinet Geremew and Mule Wasihun, who finished runner-up and third respectively in 2019, are among eight athletes who have run marathons in under two hours five minutes.

Ethiopia's Roza Dereje and Kenyans Vivian Cheruiyot, Valary Jemeli and Degitu Azimeraw are the other picks of the line-up.

The full elite wheelchair fields will be released next week.

The route will consist of laps of about 1.5 miles, taking in The Mall, Horse Guards Parade, Birdcage Walk and Buckingham Palace.