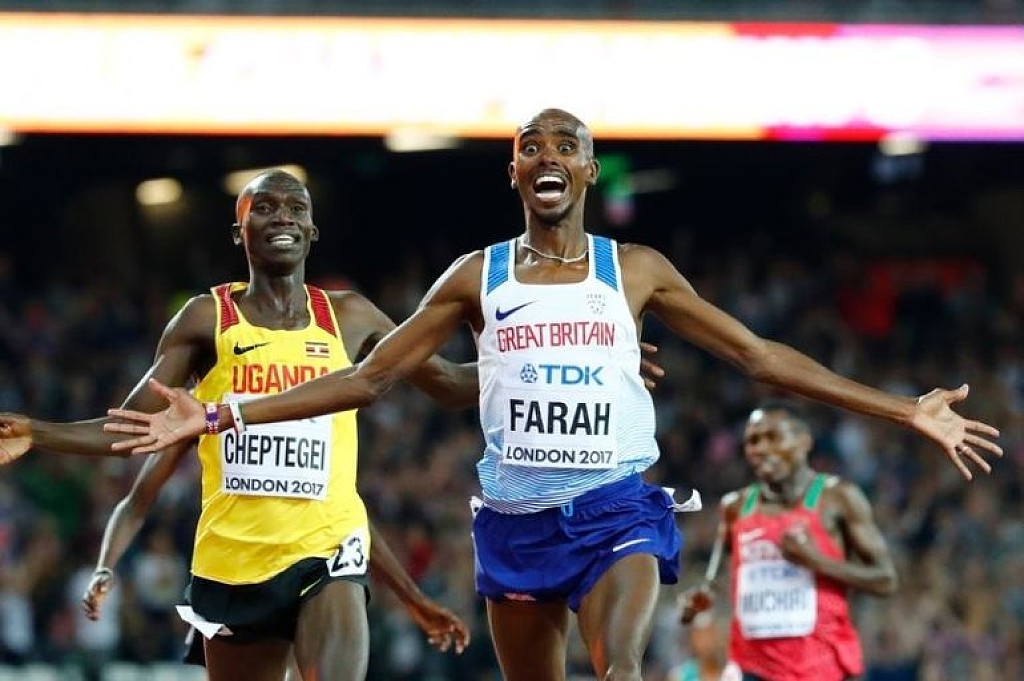 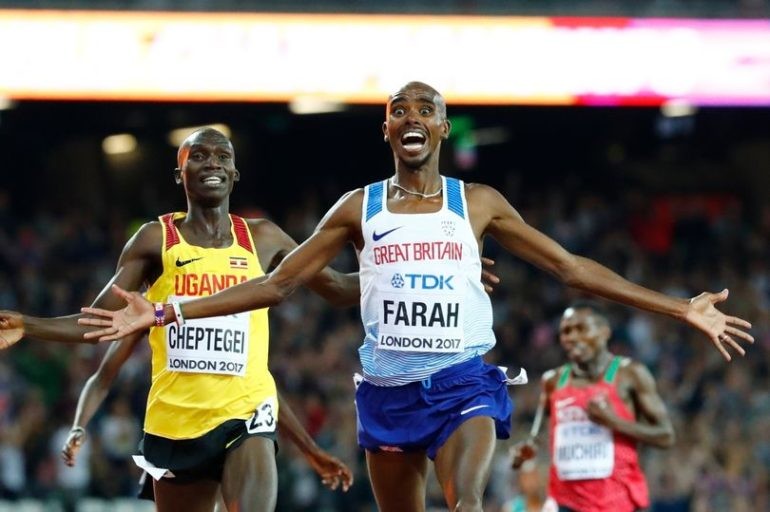 Mo Farah has admitted watching his British team-mates compete at the European Indoor Championships last weekend made him long to race on the track again, as he seriously considers returning to defend his triple world 10,000m crown later this year. 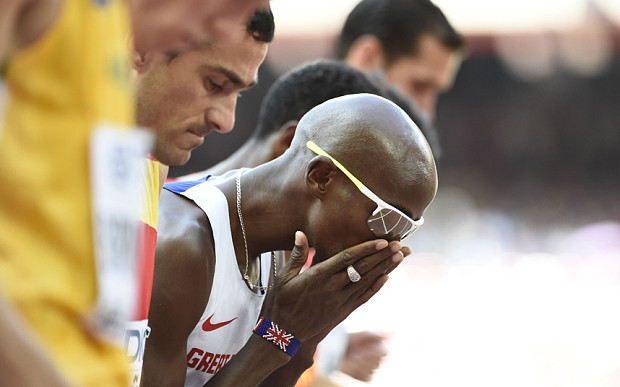 Farah announced his retirement from track athletics after winning his sixth world title in London in 2017. He has since focused on road running, finishing third at last year’s London Marathon, before breaking the European record when winning the Chicago Marathon.

Unbearably high temperatures in Doha mean the men’s marathon at the World Championships this October will be run at night, starting at 11.59pm. That strange timing, coupled with the relative lack of strength in global 10,000m running since Farah’s retirement, means he is mulling whether to return to the track in a bid for a sixth straight gold medal in global competition over the distance.

He will make his decision after taking on the greatest marathon runner in history, Eliud Kipchoge, at next month’s London Marathon.

“Having seen my fellow athletes I’ve competed against in the past in the 10,000m and watching the European Indoors on TV, I was thinking ‘Oh man, I want to get back out there,’” said Farah.

“That’s just me. If things are going well and I’ve got a chance to win a medal then I’d love to come back and run for my country, but my aim now is to concentrate on the marathon and don’t get excited.