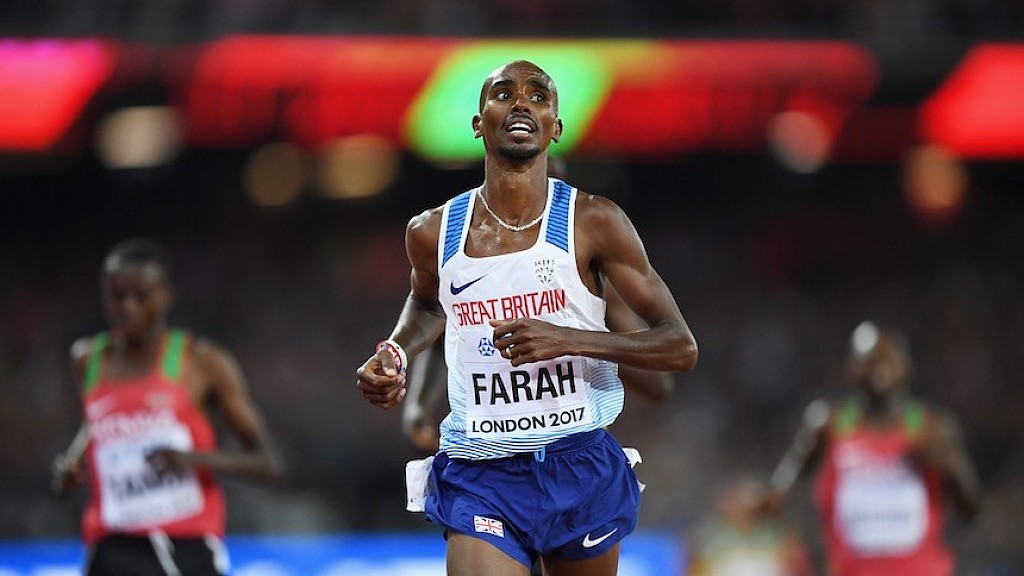 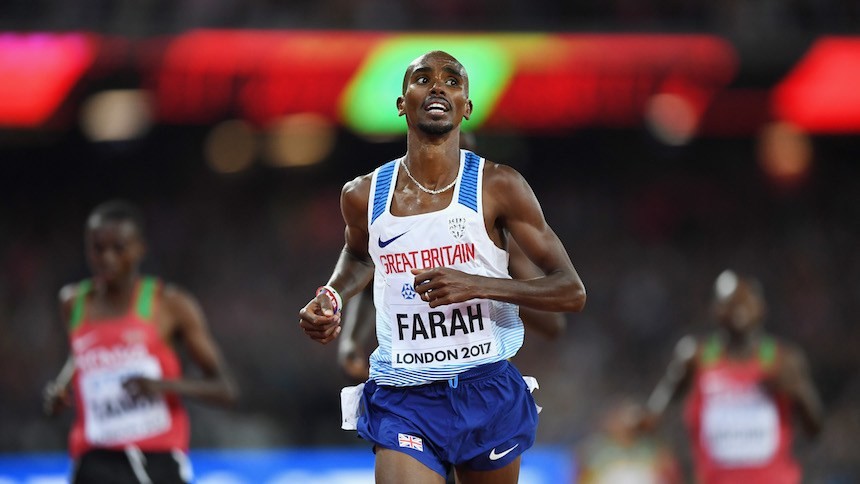 Mo Farah has declined a place in the IAAF World Championships marathon after his substandard showing in London at the weekend, with the 36-year-old expected to announce a return to the track

The four-time Olympic champion finished fifth in the London Marathon on Sunday – three minutes and two seconds behind winner Eliud Kipchoge – as his road career hit a stumbling block.

Farah broke the European record at the Chicago Marathon last October, but was far from guaranteed a medal over 26.2 miles with 17 athletes running faster in the last 12 months. 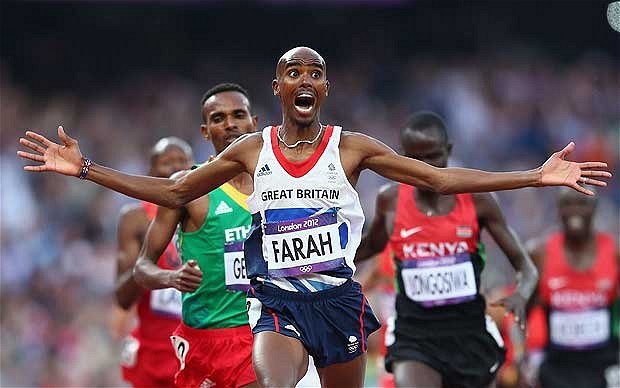 He is set to defend his title at the Vitality London 10,000 race later in May, with the Briton thought to be considering the same distance for Doha 2019.

The three-time 10,000m world champion has previously spoken about missing the track.

"Having seen my fellow athletes, who I've competed against in the past, and watching the European Indoor Championships on TV, I was thinking 'Oh man! I want to get back out there'," Farah said in March.

"That's just me. If things are going well and I've got a chance to win a medal, then I'd love to come back and run for my country. 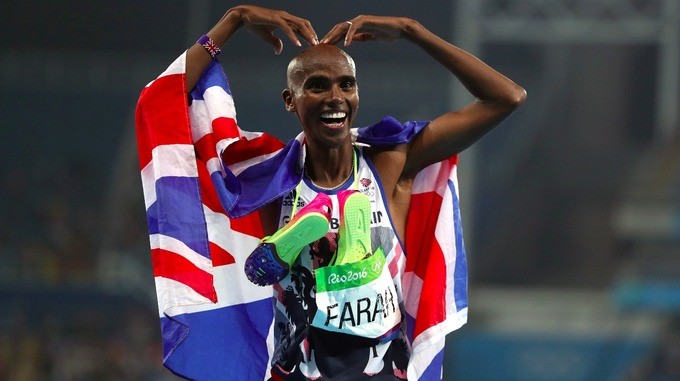 British Athletics announced that the men's line-up in Doha will consist of Callum Hawkins and Dewi Griffiths, with Charlotte Purdue and Tish Jones going in the women's' race.