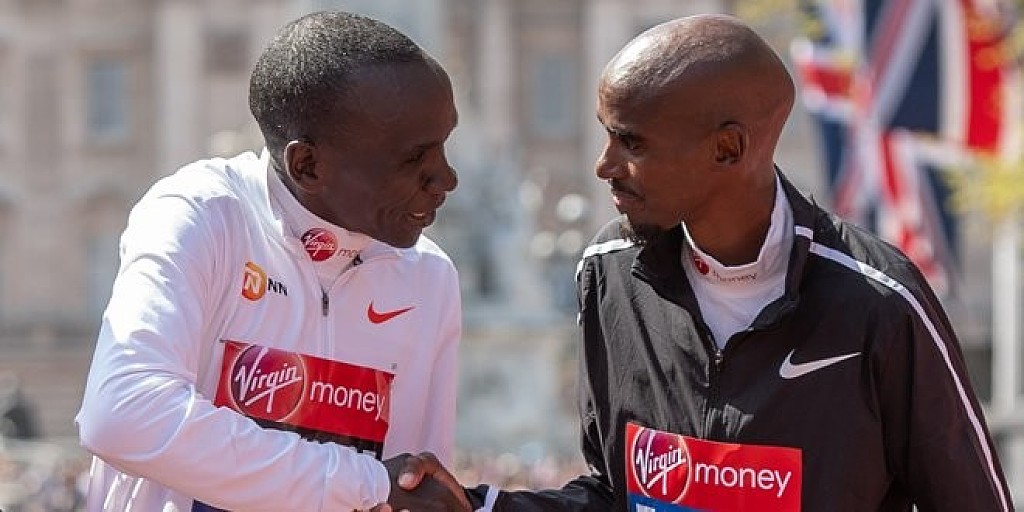 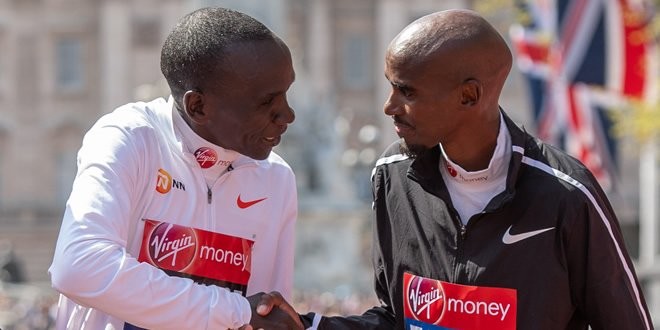 It is a measure of the size of the task facing Eliud Kipchoge in Vienna next month when an athlete of Mo Farah’s stature describes the Kenyan’s quest for a sub-two-hour marathon as “mind blowing”.

Farah is aiming to win his sixth Simplyhealth Great North Run title on the trot on Sunday and his second consecutive Chicago Marathon crown next month. The 36-year-old has also won 10 global track titles during his phenomenal career. Yet he struggles to get his head around Kichoge’s sub-two-hour target for 26.2 miles.

“It’s 17 seconds per 100 meters for the whole way,” says Farah. “People talk about sub-two hours without even thinking about it properly but when you break it down into what pace is needed it’s incredible.” 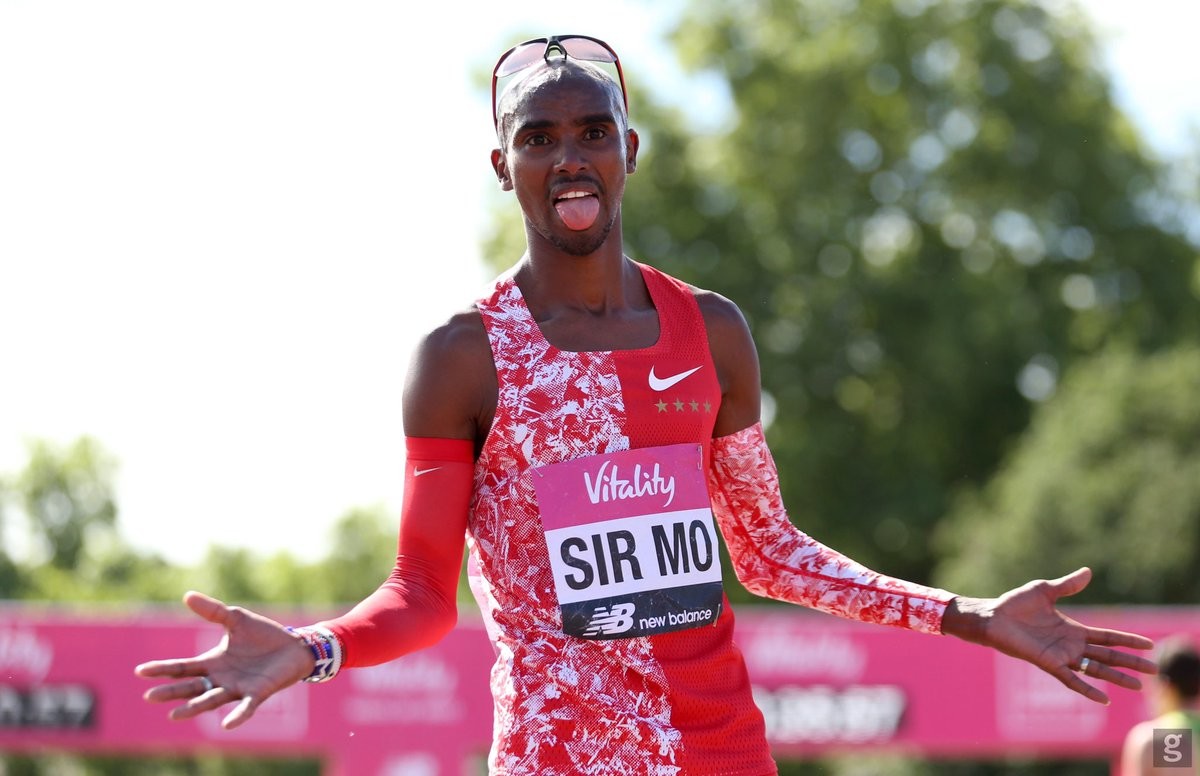 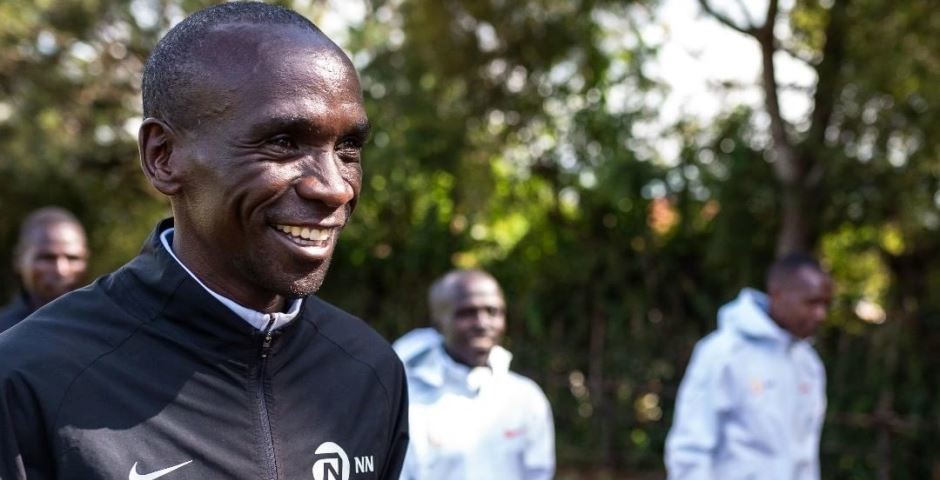 Kipchoge is due to attack the barrier from October 12-20 and Farah’s Chicago Marathon title defense is October 13. “If I can, I’ll watch it,” he says. “I’d like to see what’ll happen and if it’s possible!”

Sportingly, Farah accepts Kipchoge is in a league of his own right now in the marathon. But his Chicago victory in 2018 – in a European record of 2:05:11 – marked him out as one of the best of the rest, although the Briton believes he needs to nudge his PB down to 2:03-2:04 to be considered Kipchoge’s biggest rival.

If he can hit his rivals for six by adding to his haul of victories in the Great North Run on Sunday, he then has five weeks to fine-tune his preparations ahead of his Chicago defense.

What kind of shape is he in? “We’ll find out Sunday!” he teases, before adding more seriously: “I think it’s okay. Without actually racing it’s difficult to tell what I can do but training has gone well and I feel strong.

“I always enjoy the Great North Run and it fits nicely. Compared to last year it gives me an extra week of training this time, which is good.”

Farah was in relaxed mood speaking to the media at the St Mary’s Heritage Center in Gateshead on Friday (pictured below with young athletes from Gateshead Harriers). As he took his pew in the former parish church on the banks of the River Tyne, he was laid back and full of jokes.

When talk turns to the marathon, though, he is more serious and admits he would probably have retired at the end of 2017 if it wasn’t for a burning desire to crack the mystery of the 26.2-mile distance.

Farah conquered the track with an unprecedented streak of world and Olympic titles at 5000m and 10,000m from 2011 onwards. But the marathon is proving trickier to tame.

“On the track I’d achieved so much with world and Olympic titles and when you’ve done that, on the track, you no longer quite get the same drive because you’ve done it. I think to run you have to be hungry,” he explains.

“The marathon is hard. I thought it’d be easier than it is, but it’s not! In the 10,000m you might feel tired with maybe five laps to go. You hang on for a lap and then you only have a mile to run and you somehow get through it. It’s easier on the mind.