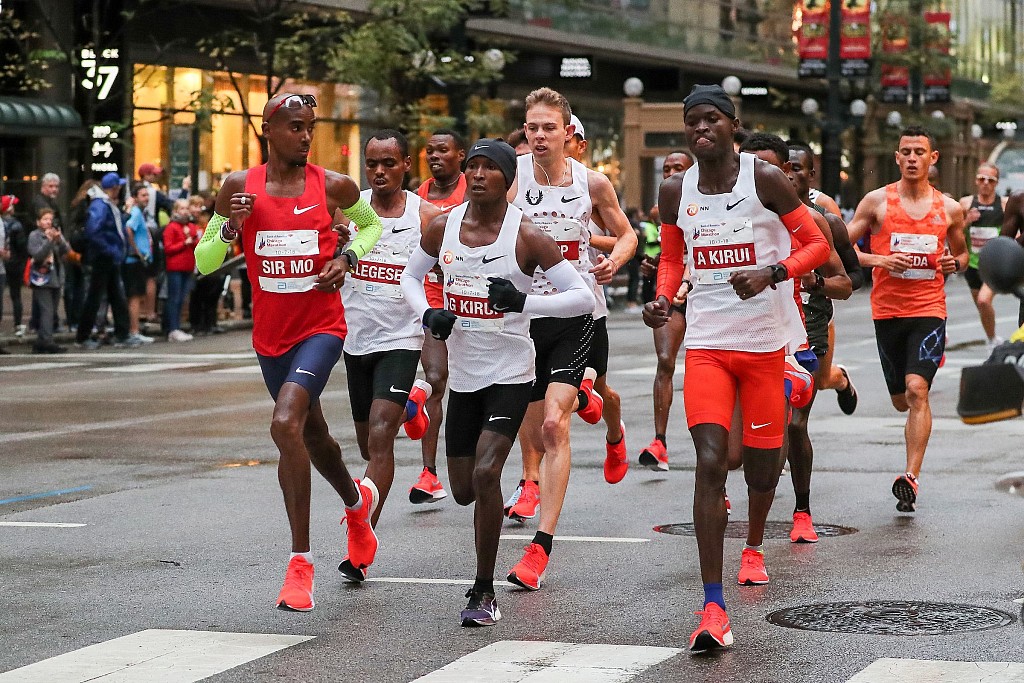 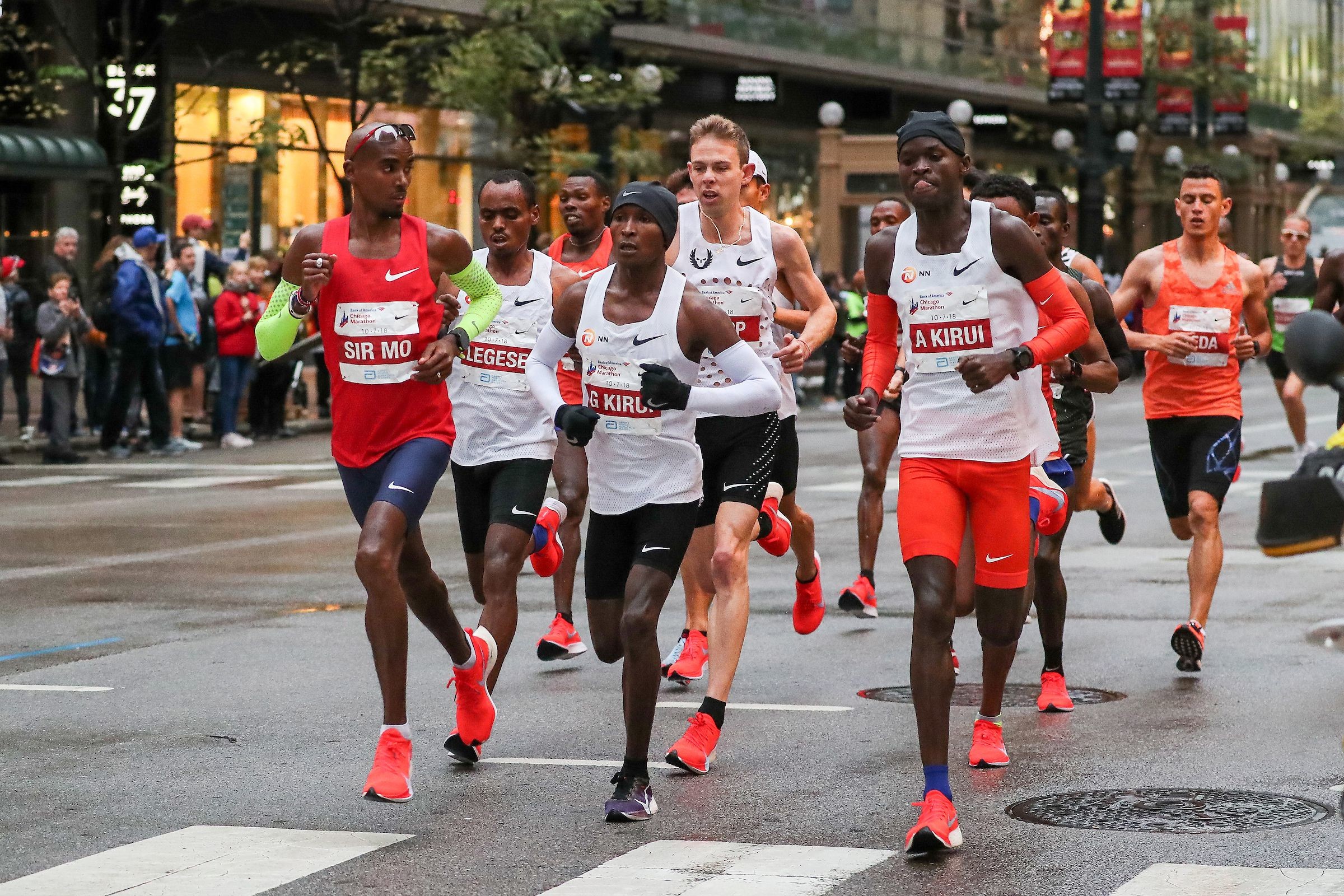 Mo Farah appears to have ended his lengthy flirtation with a return to the track at this year’s world championships after announcing that he will instead defend his Chicago marathon title on  October.

That surely rules him out of competing in the 10,000m in Doha, given the final at the world championships takes place just seven days’ beforehand on 6 October. 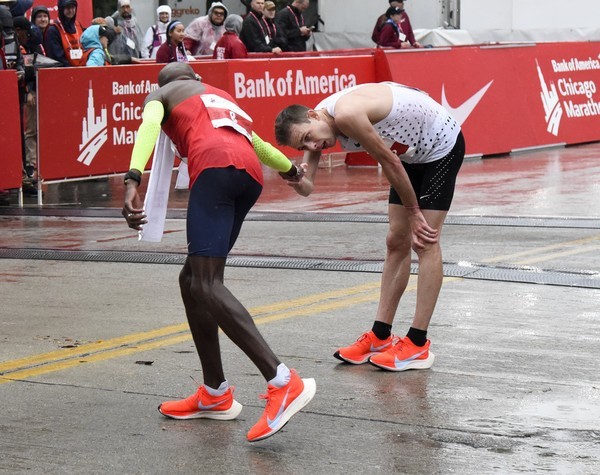 Although there has been no official confirmation from Farah’s camp, there seems little chance of the 36-year-old flying halfway around the globe to compete over 26.2 miles on tired legs just days after a major championships.

Instead he will return to Chicago, where he ran 2hr 05min 11sec to break the European record over 26.2 miles and record his first marathon victory.

“Winning the Chicago Marathon last year was very special for me,” said Farah. “It was my first time to win a world marathon major and my time was a European and British record. I am looking forward to returning in 2019 to defend my title on the streets of Chicago. It is a fast course with good organisation. I expect they will recruit a strong field to make it a great race.” 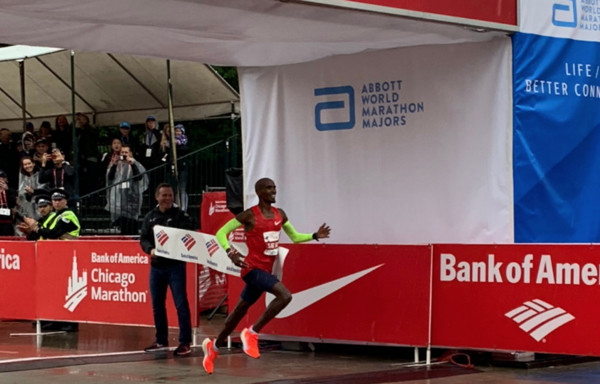 Farah who ran 2:05:39 in finishing fifth at the London marathon last month, had hinted for months that he was considering returning to the track for the first time since 2017 to defend his world championship title over 10,000m, fuelling speculation that he would do that and then attempt the New York marathon in November.

However, a frustrating showing at the London marathon seems to have altered his plans and he will instead return to Chicago to face his former Nike Oregon Project teammate and best friend Galen Rupp. “After undergoing achilles tendon surgery following last year’s race, I have been pouring all of my energy into my recovery and returning strong in 2019,” said Rupp. “I look forward to being at my best again and giving it all I have in October.”

“Mo is an Olympic champion and he put on quite a show here last year, and we are excited that Galen has chosen the Chicago marathon as his comeback race. I’m confident we are going to see great races up front on October 13.”