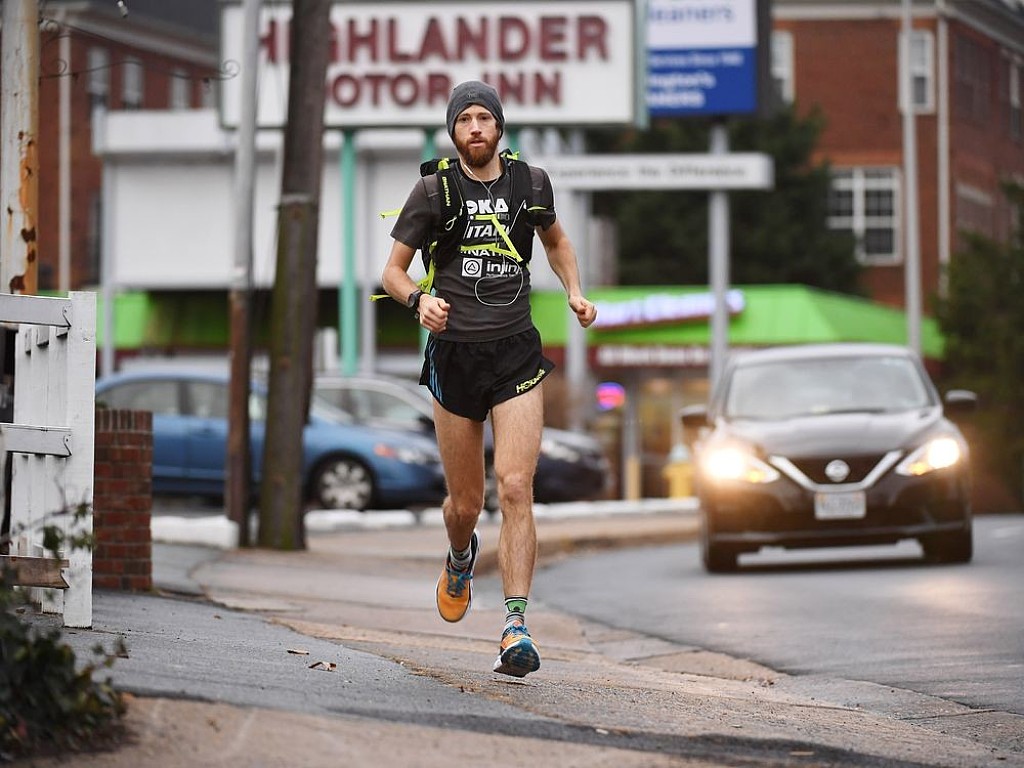 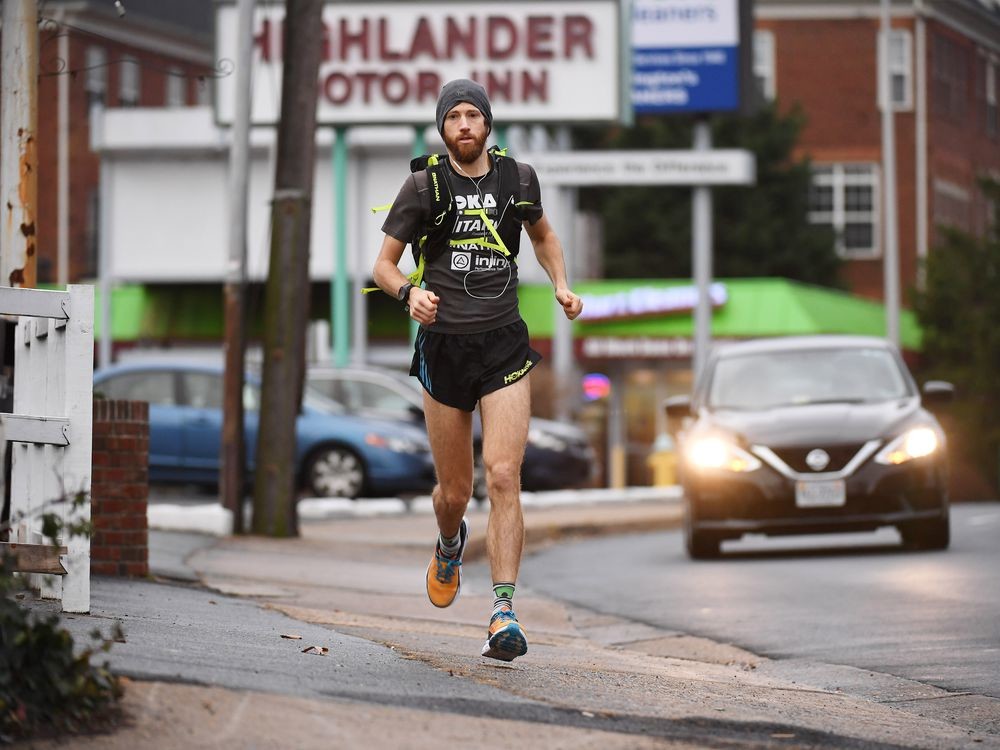 Michael Wardian is training in Wales to race against 60 horses

Michael Wardian has finished the Boston Marathon 18 times. He holds the world record for fastest 50-kilometer run on a treadmill. This year he raced 631 miles across Israel in barely 10 days’ time.

He’s twice completed seven marathons on seven continents in seven days, and holds a world record for that, too. This year, when he got back to the United States, he decided to tack on three more marathons in three days, giving him yet another record: fastest completion of 10 marathons in 10 days. 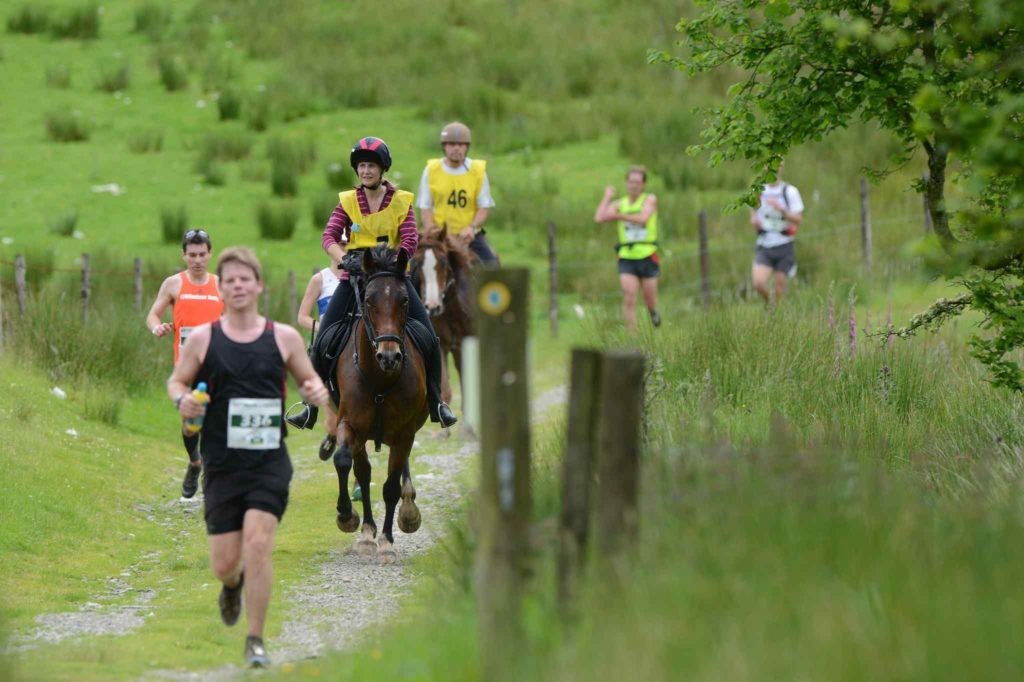 Oh, and he holds the fastest mark for running a marathon while dressed as Spider-Man. And also Elvis. 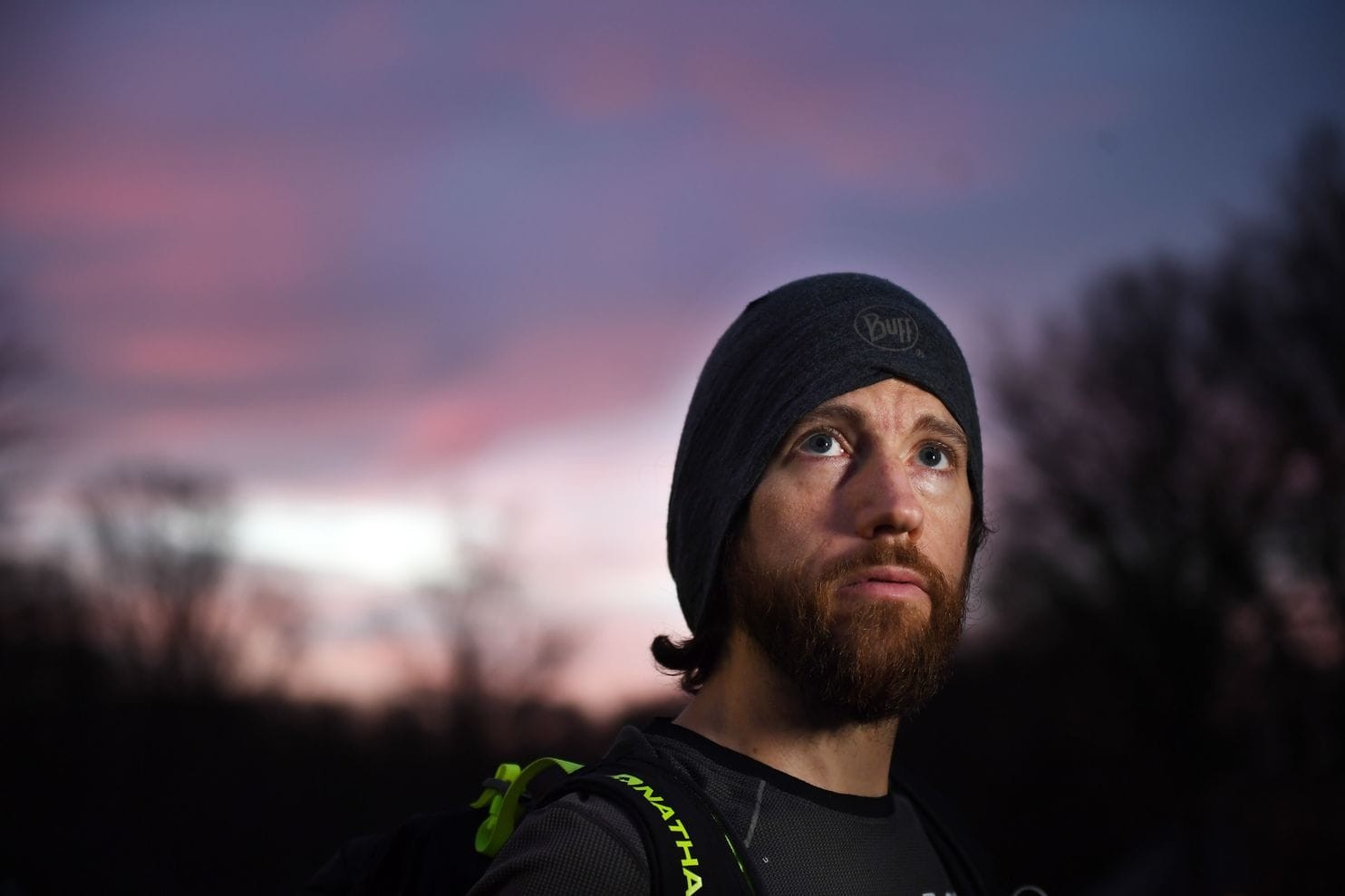 Needless to say, Wardian, 45, is an accomplished distance runner who has no problem getting creative to scratch his competitive itch. Which is why he’s in Wales this week. Preparing to race 60 horses.

The Arlington runner will be one of 650 or so humans and five dozen horses racing against each other in the annual Man Versus Horse Marathon on Saturday.

“Like many things that I do, I’m just kind of curious to see if I can do it,” Wardian said in a recent interview. “The chances are probably not good that I’m going to beat the horse. But it’s possible.”