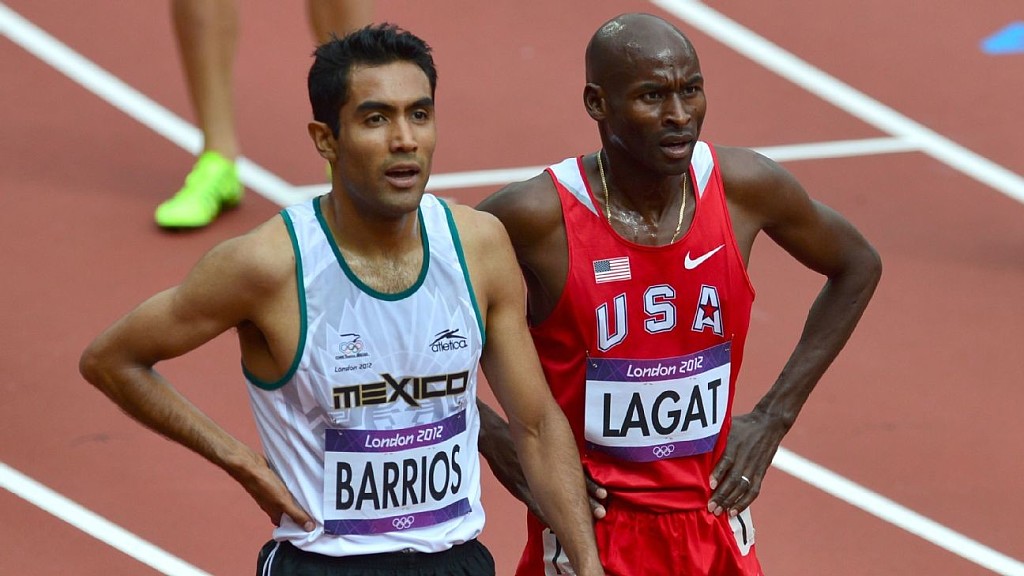 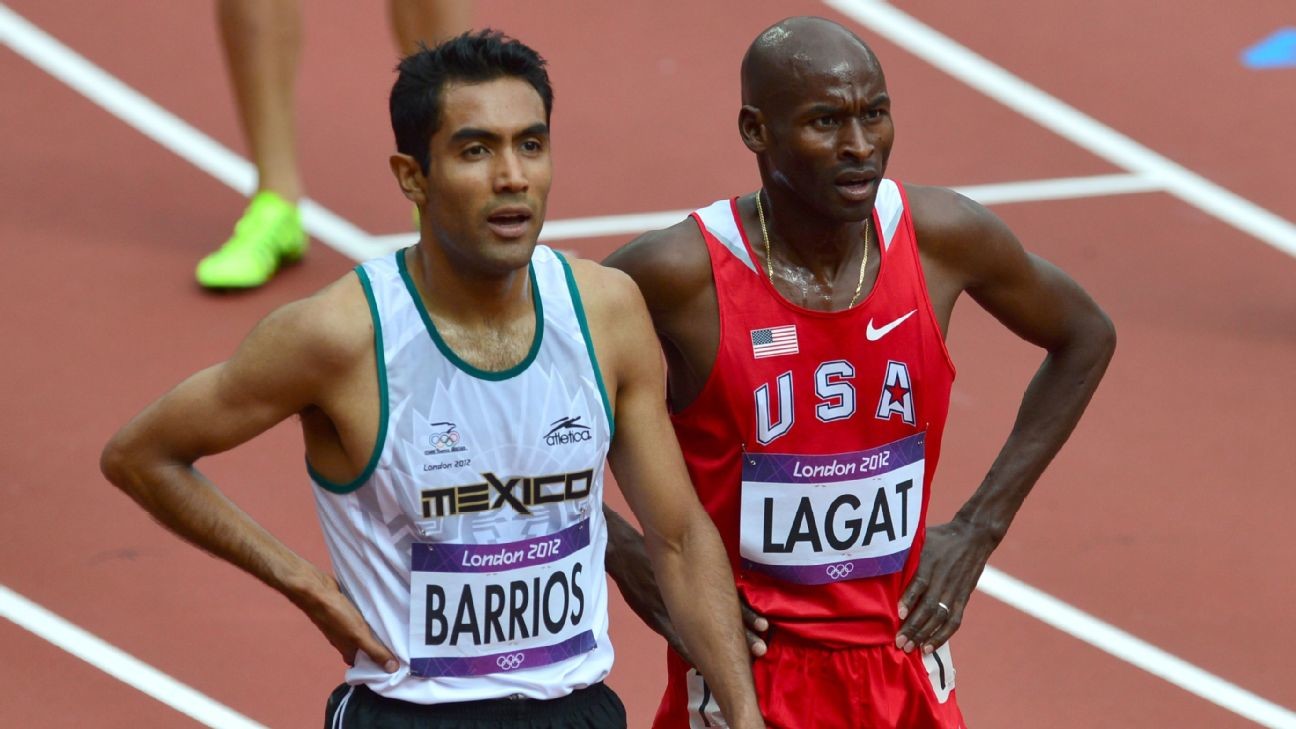 Mexico's Juan Luis Barrios and American Bernard Lagat have competed against each other at the highest level, but that doesn't keep them from training together for the New York Marathon. Bernard Lagat is a five-time Olympian, an American record holder and five-time world champion in distances from 1,500 to 5,000 meters. He's also a fine foodie. Come dinner time, that means a lot to Juan Luis Barrios. "Lagat is the chef," Barrios says. "He's really good in the kitchen." Since August, Lagat, Barrios, a two-time Olympian for Mexico, and Abdi Abdirahman, a four-time U.S. Olympian, have been training partners and housemates in Flagstaff, Arizona, as they get ready for Sunday's New York City Marathon. There the trio will find a strong field including Kenyan Geoffrey Kamworor, who is the defending champ. The three have found they have similar easygoing personalities and taste in food. Lagat and Barrios often yield to Abdirahman when they go out to eat, though, because when he finds a restaurant he likes, he sticks with it. Lagat jokes he's "a snob" and playfully suggests his friend won't even go anywhere for coffee but the one little spot he has visited for years. For Lagat, Barrios and Abdirahman, Flagstaff stays also mean time spent talking, eating, going out for coffee and watching TV before and after long days of training. Lagat, who will make his marathon debut at New York at the age of 43, calls Barrios and Abdirahman his brothers. He and Abdirahman, 41, first met when they competed against one another in the Pac-12 in the late 1990s and have been training together in Flagstaff since 2002. All three became friends in 2012 when Barrios made Flagstaff his base before the London Games. "I have the same conditions for training, altitude," says Barrios, 35, of his home in Mexico City. "But I don't have these kind of training partners." (10/30/2018) ⚡AMP