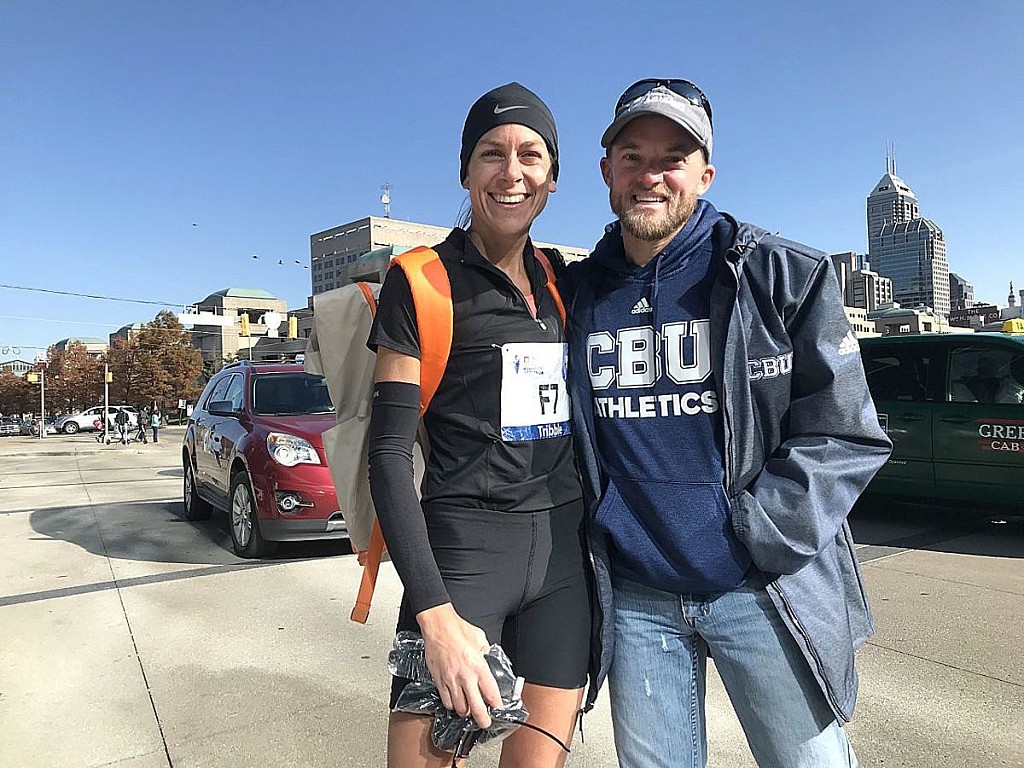 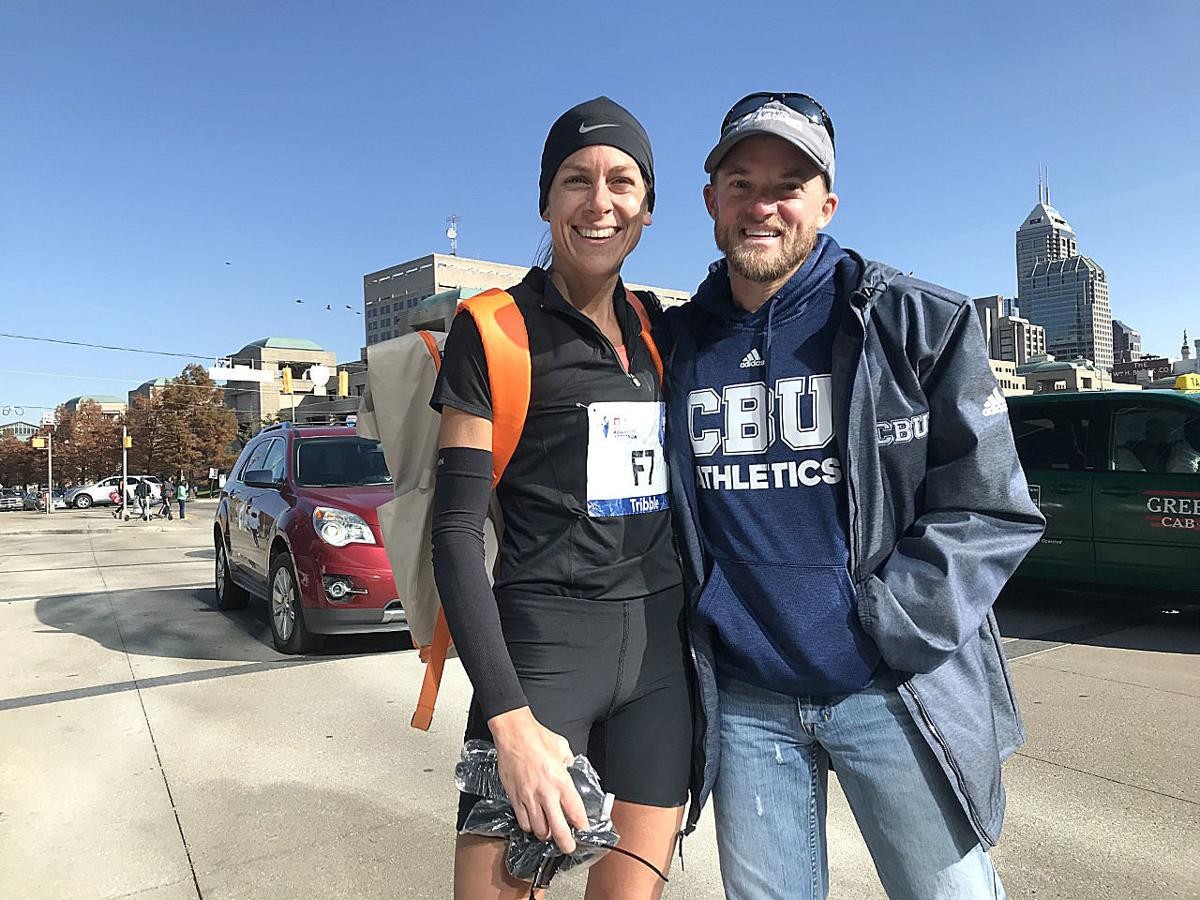 Meredith Tribble sets no limits on her demanding lifestyle. Married and mother of two young children, a full-time job, involved in her church, and all with the years steadily creeping up.

There’s room in there for more, she felt, as long as the day starts a little earlier.

So before 5 o’clock most mornings, the former Davis standout heads out her front door to run in the dark. The sun will rise at some point, maybe halfway through a hard 14-mile tempo run, but she’ll be back home in time to get the rest of the family up and going. 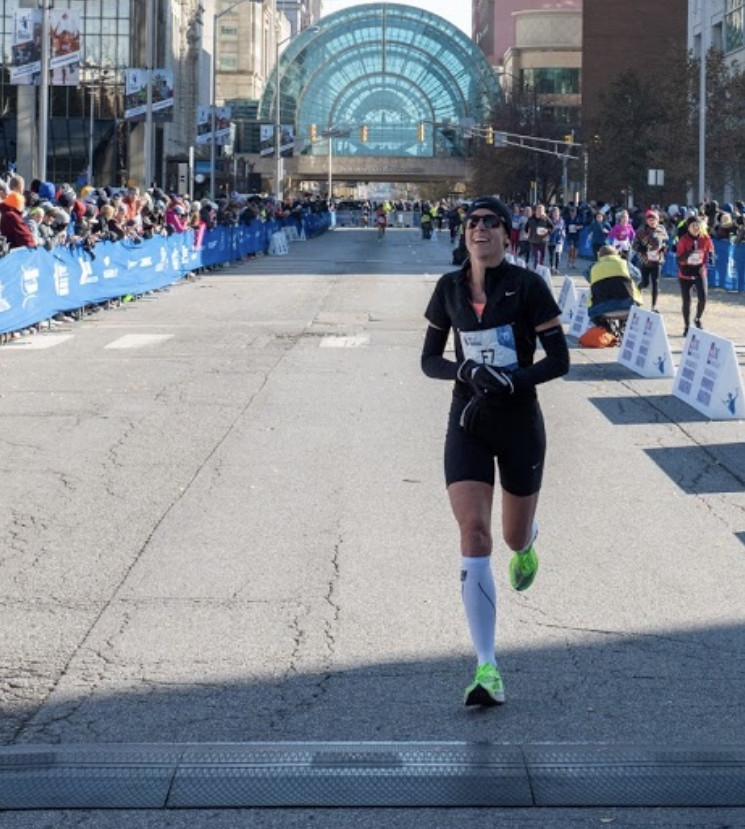 It’s out there on the trails and roads in the small hours of the day that Tribble found her purest form of joy in running. It’s worth it, she believes, to add this challenge on top of so many others because of the rewards to be found. 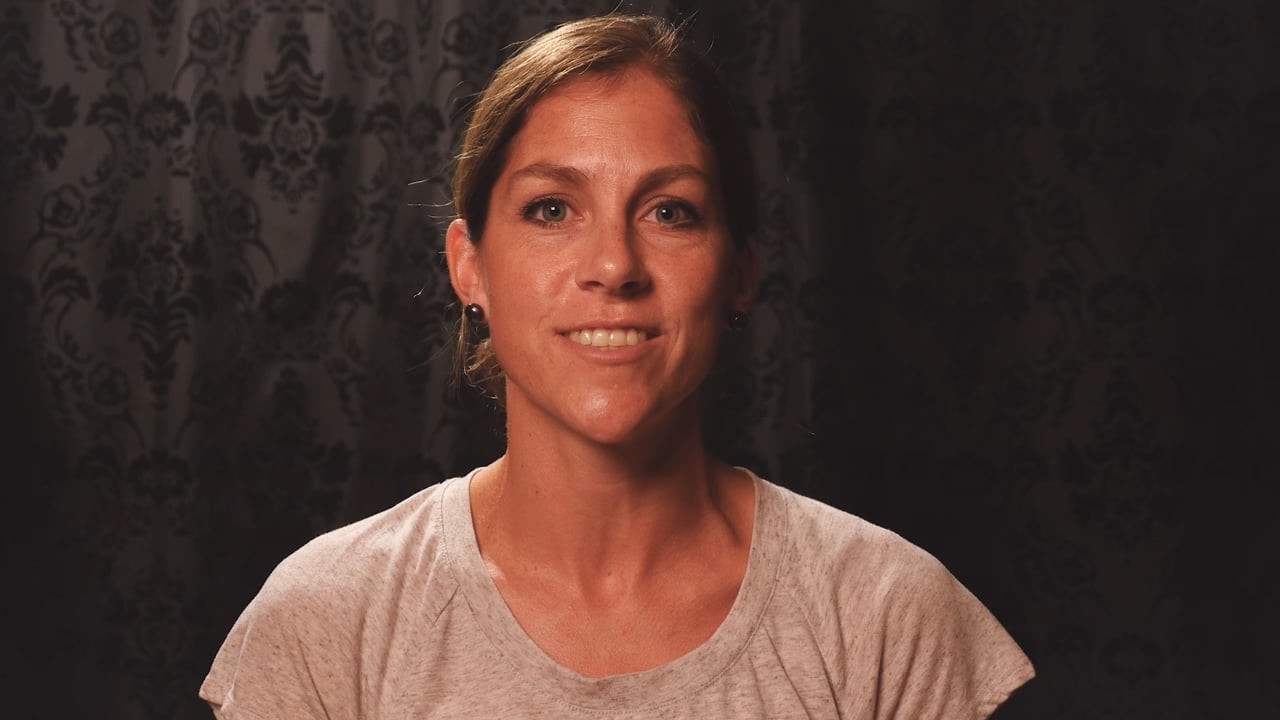 In just her third marathon last month, Tribble qualified for the U.S. Olympic Trials next year, winning her age group while placing ninth overall at the Indianapolis Marathon with a time of 2 hours, 42 minutes, 41 seconds.

“It was a goal and I’m just so proud of accomplishing it,” she said from her home in Riverside, Calif. “It wasn’t so much the time that motivated me but the drive to push myself to new limits. Just to power through physically, emotionally and mentally. It was very much a spirit-led journey.”

In her debut effort, just to test the legs at the 26.2-mile distance, Meredith ran 2:58 in early spring of 2018. That was easy enough, so she ramped up training and three months later she clocked 2:45:19, just missing the Trials standard by 19 seconds.

Meredith did, however, qualify for the USATF Marathon Championships in Sacramento in early December. Her fitness was solid, as evidenced by a 1:15 half marathon in October, but on the day of the race she backed out feeling ill. She soon discovered she was pregnant, but less than a month later she miscarried.

“Emotionally it was a very difficult time,” she said. “I had to give my body a long time to recover.”

The next step comes on Feb. 29 when Meredith will join the fastest women’s marathoners in the country in Atlanta for the U.S. Olympic Trials. At the front, this race will determine the three qualifiers for the 2020 Summer Olympics in Tokyo. For the rest, as with the men on the same day, it’s an opportunity to compete in what is essentially a national championship.