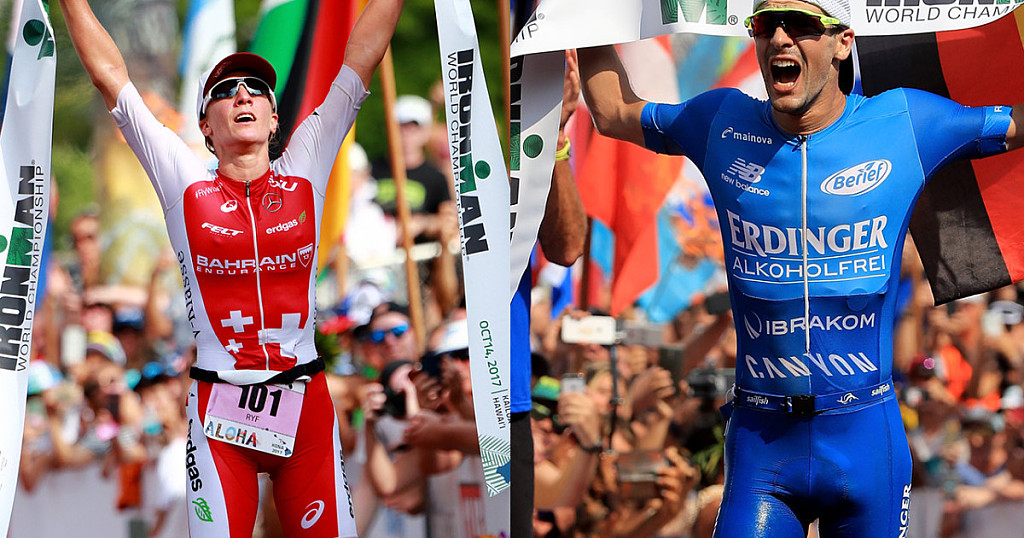 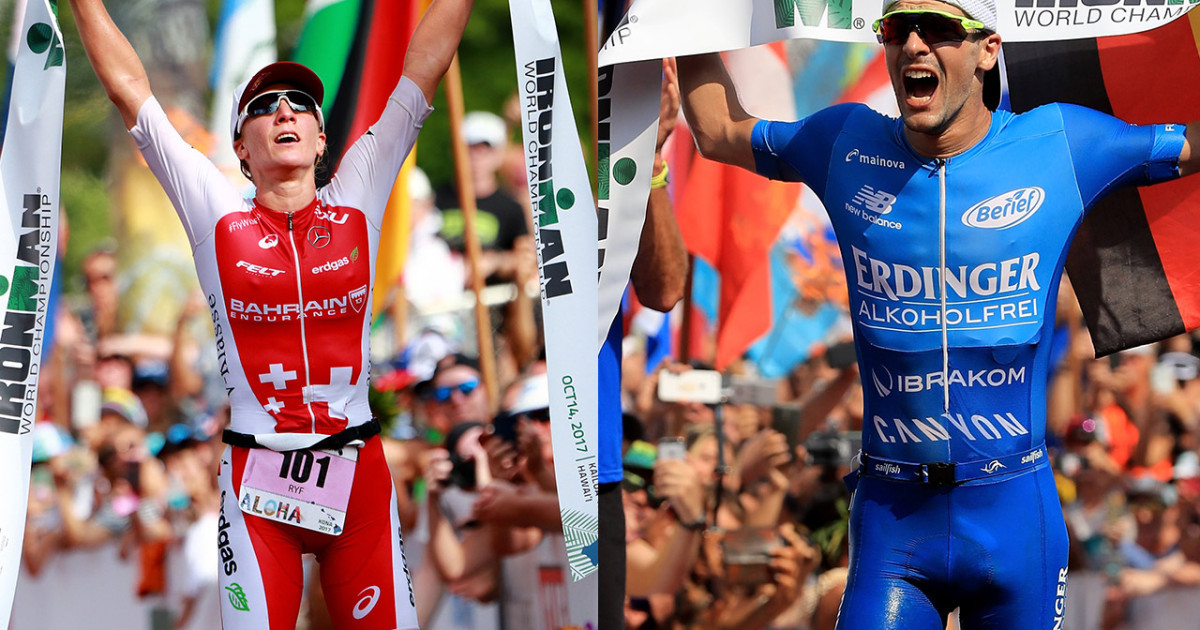 The 2018 Ironman World Championships produced two winning performances that made history. Both the men’s and women’s course records were broken with inspiring performances from Patrick Lange and Daniela Ryf on Saturday in Kailua-Kona, Hawaii. In front of a roaring crowd on the coast of Kailua Bay, the women’s course record was shattered once again by Daniela Ryf, who completed the ultimate endurance test with a final time of 8:26:16. The performance marked Ryf’s fourth straight title, which means that the Swiss athlete is one of three women in history to win Kona more than three times in a row. She follows Hall of Famer Paula Newby-Fraser and Natascha Badmann in her accomplishment. Saturday’s race was arguably Ryf’s most hard-fought championship as she was stung by a jellyfish during the swim portion of the 140.6-mile course. “It’s incredible. Maybe the jellyfish gave me some superpower. I don’t know,” she said on the live television broadcast after crossing the finish line. Ryf endured the pain and completed the 2.4-mile swim in 57:27, at which point she was in 14th place. She fought her way back throughout the 112-mile bike portion with a split of 4:26:07, a new course record. The previous record was 4:44:19 set by Jodi Jackson in 1999. Ryf closed out the race with a time of 2:57:05 in the 26.2-mile run. Lange broke the finish line tape in a record time of 7:52:39. He is the first athlete in Ironman’s 40-year history to break eight hours on the grueling Kona course. His splits were 50:37 for the swim, 4:16:04 for the bike, and 2:41:31 for the run. (10/15/2018) ⚡AMP