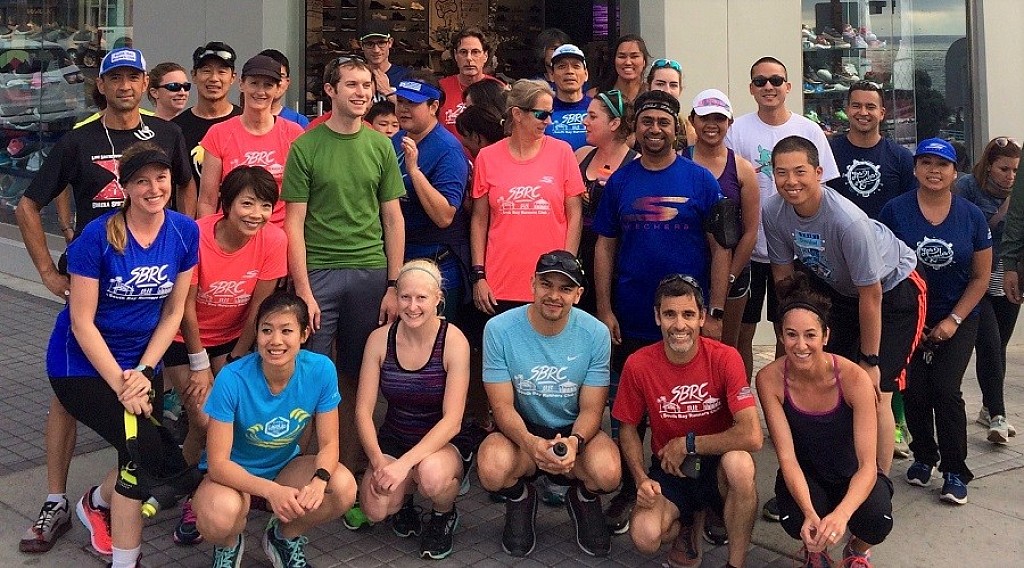 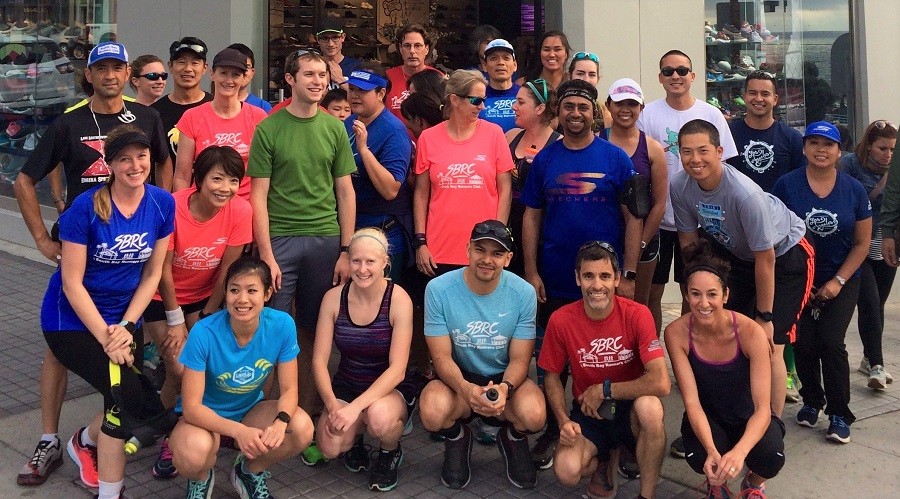 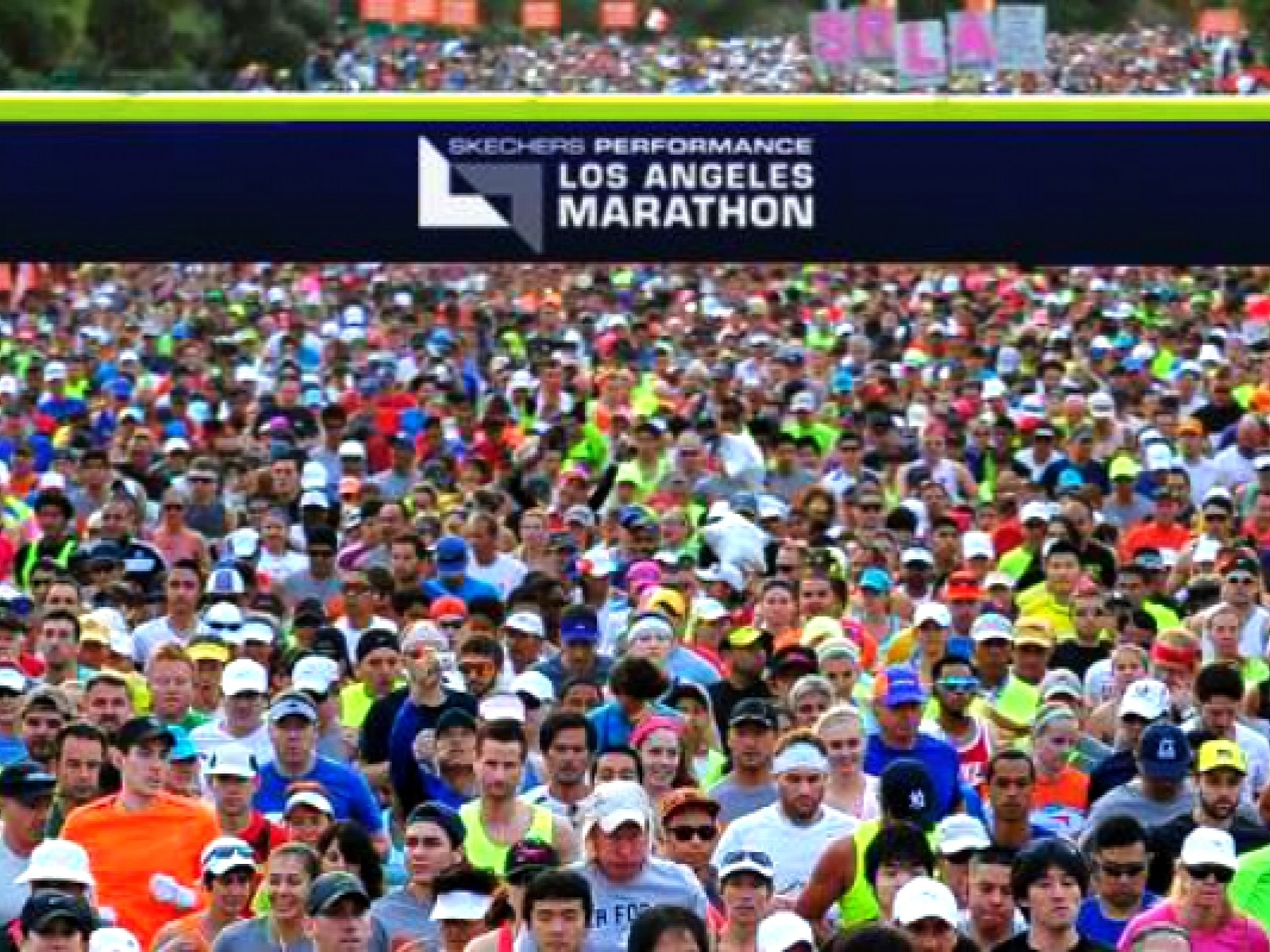 The races begin at 6:30 a.m. with the Wheelchair division followed by Handcycles (6:42 a.m.), the Elite Women (6:45 a.m.), and the Elite Men and the rest of the field at 6:55 a.m. The race finishes on the Santa Monica bluffs, overlooking the Pacific Ocean. 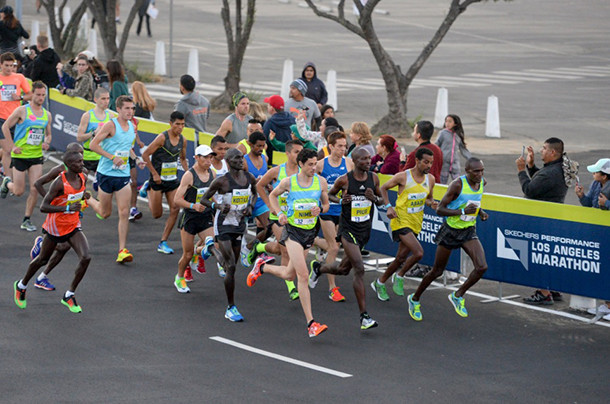 Skechers’ support of the South Bay Runners Club has helped the club grow to over 360 members in only four years. Members run for reasons ranging from raising awareness for Train 4 Autism (the official charity of the Skechers Performance Los Angeles Marathon), to running in memory of loved ones, to putting a modern spin on race prep through virtual training across the country.

“Most of our participants are runners but quite a few are run-walkers and race walkers,” Weisberg said. “Some will be running to get a personal record or qualify for the Boston Marathon. Some run to raise money for charity and others just want to check it off their bucket list.