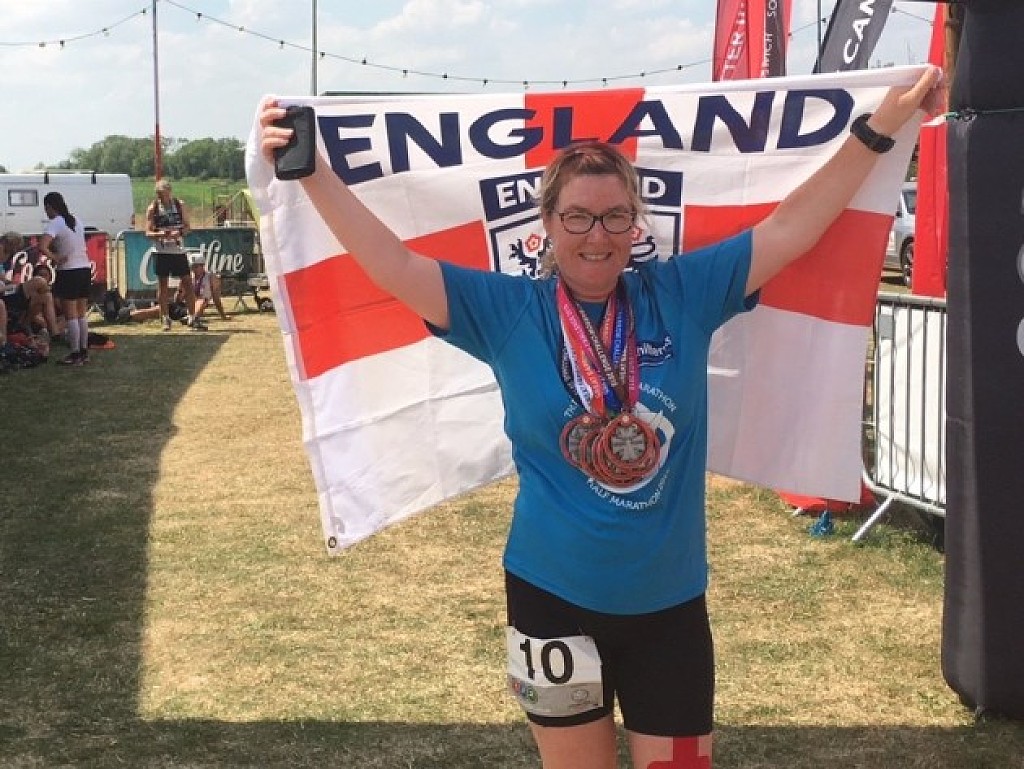 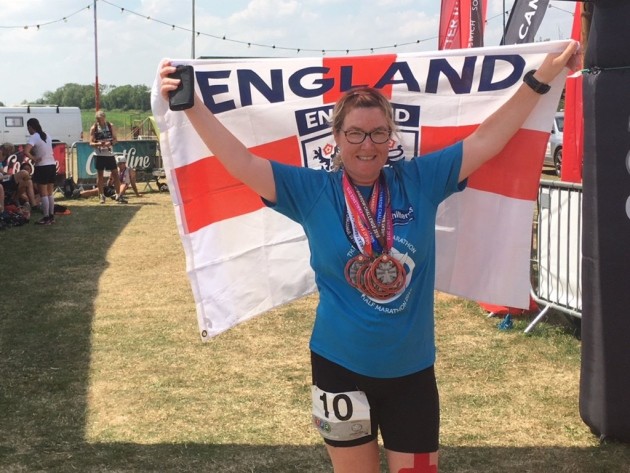 Mel Sturman became a British record holder by becoming the first woman to have completed 10 marathons in 10 days five times. Mel Sturman completed the Great Barrow Challenge in sweltering heat to claim the title. Over 10 days she ran 10 marathons on various trails across the Suffolk and Norfolk countryside. The marathons are all logged through the 100 Marathons Club. Although a seasoned runner, having completed more than 230 marathons, the Thetford parkrun director said this was the hardest challenge yet.“It was horrible,” said the 47-year-old. “It was the toughest one of the lot because of the heat. I was starting to get really bad blisters on days six and seven I could not even get my shoes on. “I was sobbing and saying that I did not want to give up. I just had to pop them and salt water them and just shove my feet in the shoes and just deal with it.” She added: “If you really want something you can turn your mind to do it. But I was close to giving up.” (07/12/2018) ⚡AMP