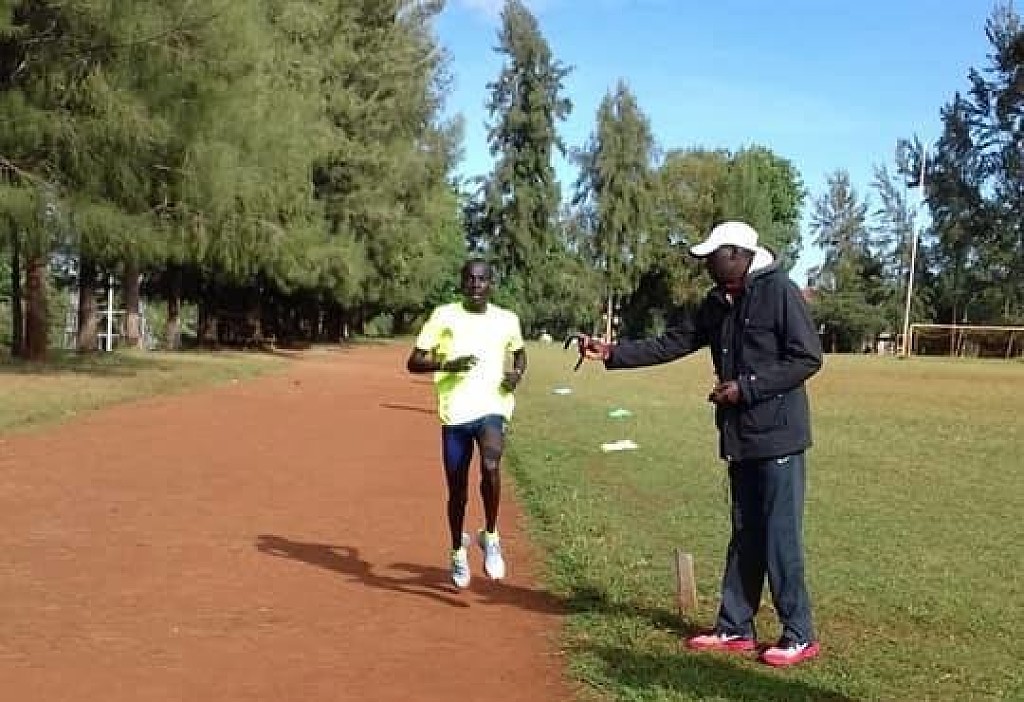 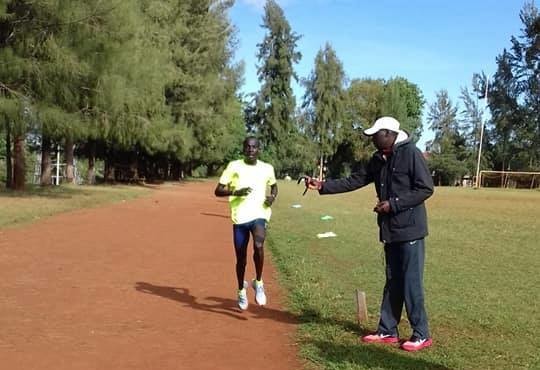 Abraham Kiptum was born September 15, 1989 and is from Nandi county (Kenya) the same county as marathon world record holder Eliud Kipcoge.  He also comes from the same village as former world marathon champion Martin Lel.  The 29-year-old, Abraham Kiptum ran the fastest half marathon ever on Sunday October 28 clocking 58:18 taking five seconds off Eritrean's Zersenay Tadese world record 58:23 set in 2010 in Lisbon. Abraham trains in Kaptagat and Kapsabet and started training for elite running about five years ago after getting inspired by former elite marathon star Martin Lel. Kiptum ran in primary and high school but wasn’t that serious.  It was just part of the culture.  The world record holder, with long and fast legs, journey to greatness started April 24, 2016 in Madrid when he clocked 61:52 in the half marathon, then he ran 61:26 in Casablanca placing first. His next break through was on September 16, 2018 in Copenhagen when he finished second clocking 59:06 and finally yesterday the world record in the Valencia ahalf marathon.  He had been running incredible well on Kenya soil.  In 2017 he ran two fast 10000m clocking 27:19 and 27:44 at high altitude in Eldoret. On October 15, 2017 he ran 2:05:26 at the Amsterdam Marathon.  Kiptum gain further confidence and knew he would give the world record a try when he ran and won on July 2018 the second edition of the Kabarak University half marathon clocking 62:02 on Kenya soil.  For the Half Marathon in Valencia on Sunday Kiptum was on his toes leading the pack at 5km clocking 13:56 and then 28:02 at 10km.  But after a short distance the tall champion with long and fast strides upped the pace to 2:44km/min and he went on to win and set a new world record.  The cheers and excitement from the crowd helped him bolt fast because he was aware the record was in his reach.  He moved easily to the finish line crossing with unbelievable joy. He said “I cant believe it, I am over the moon.  Obviously I knew I was in a good shape because I set a pb last month in Copenhagen but I was eager to run in Valencia. I was confident of improving on my best."  When asked when he started to move fast, he said, ”I realized the race slowed down between the 9th and 10th km, so I decided to step up the pace and go for everything.”  (10/29/2018) ⚡AMP
by Willie Korir reporting from Kenya