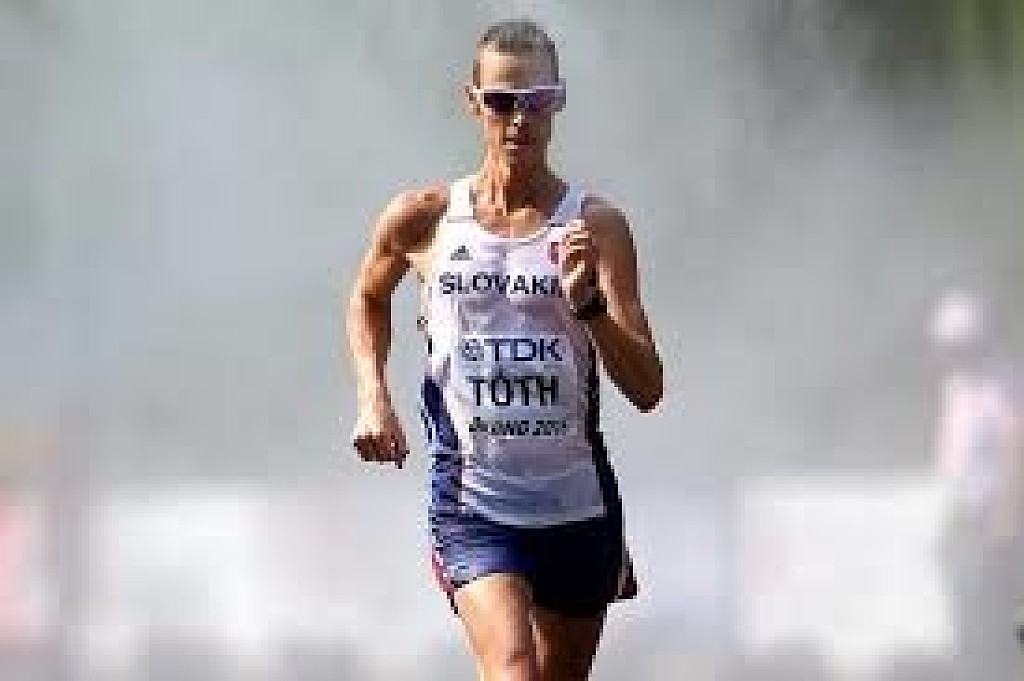 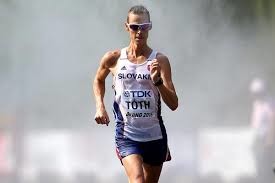 Following the decision by the International Olympic Committee to postpone the 2020 Tokyo Olympics by a year following the Covid-19 crisis, thousands of athletes have had to adjust their plans to peak for the summer of 2021.

Given the fact Toth has not completed a race for more than 18 months, the delayed Olympics would appear to be an advantage for the Slovakian, although he does not necessarily read the situation that way.

“My case is little bit complicated because I’m not sure if I’ll be able to make one more suitable winter preparation,” explains Toth, who will be aged 38 next year. “For me, it would be ideal if the Olympics was in October. But my personal benefit is not as important as the benefits of the majority of athletes.” 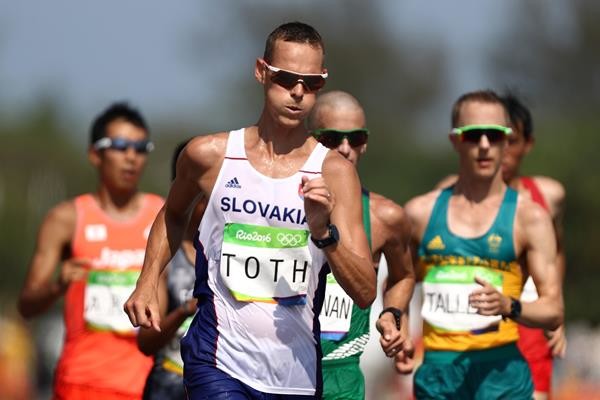 Currently in lockdown in Banská Bystrica, Toth, who is hoping to become only the second man in history to successfully defend an Olympic 50km race walk title, has experienced the full range of emotions in recent weeks.

In fantastic shape after a training camp in Tenerife and preparing to make his seasonal debut at the well-established international race walking meet in the Slovak spa town of Dudince in March, the coronavirus outbreak put an end to his plans. 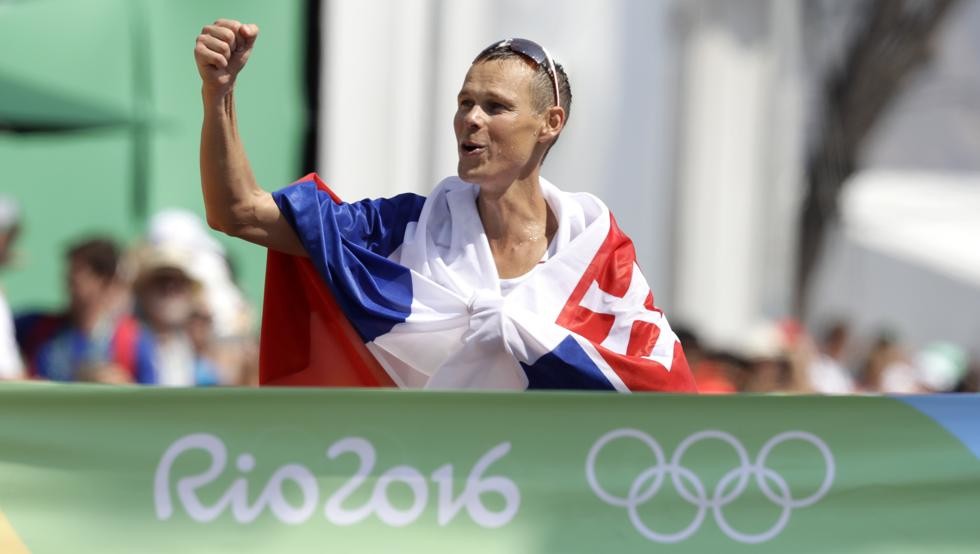 “We tried to concentrate on training for as long as possible,” explains Toth. “But after the last training camp in Tenerife (we returned on 29 February) we realised the (Covid-19) problem is very serious. The competition was cancelled two weeks ahead of schedule. We tried to find other races, but day after day they were all cancelled too.

“It was very frustrating, I had been preparing for more than three months to complete in Dudince, with only one goal: to achieve the entry standard for Tokyo. I was very disappointed and sad. I thought I might as well throw my fitness in the rubbish bin. I was frustrated I could not compete but at that stage it seemed as though the Olympics would still go ahead. I realised it was impossible to do the entry standard and prepare for the Olympics – I didn’t have enough time for both.”

Yet once the IOC announced a postponement of the Games by a year to 2021, the decision brought clarity to athletes and it acted as a huge personal relief to Toth, who last completed a race when earning 50km silver at the 2018 European Championships in Berlin.

“The most important thing is the stress now eases,” says the 2015 world champion. “Now we can solve the most important thing – the health of the world. Before the decision to postpone the Games, we were under pressure. It was like we had fallen between two stools: preparing for Olympics and doing everything we could to stay healthy.”