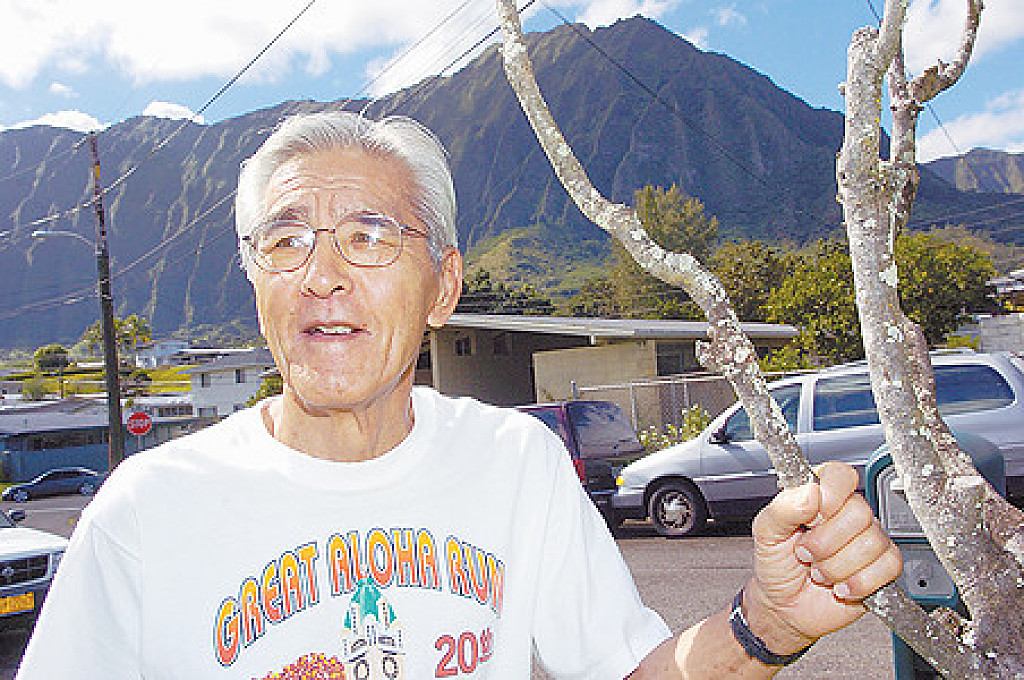 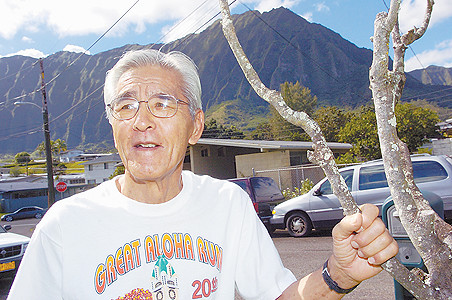 Masuo Kino has completed every Great Aloha Run, this year will be number 35 on Monday

The Kaneohe resident, who will be 90 in April, has completed the 8.15-mile course from Aloha Tower to Aloha Stadium every year since the race began. He is the eldest of the nearly 40 participants who have completed all 35 races.

“I started to run, and then the years kind of piled up — 10, 20, 30 — so I said, ‘Wow, I think I’m going to keep on going until I can’t walk,’” he said. “I feel pretty peppy about walking. I am really fortunate in that I can still walk, whereas some of my colleagues are deceased, in wheelchairs, use walkers or canes.”

Kino said he feels fortunate to be able to walk vigorously for three to four miles about three times a week. He said he started the routine “pretty late in life,” at age 50 or so, when a friend suggested they try different races. He’s also completed the half-marathon in Kailua.

“The first 25 years or so, I had a friend who ran with me every weekend for about 20 years, and then unfortunately he passed away,” Kino said. 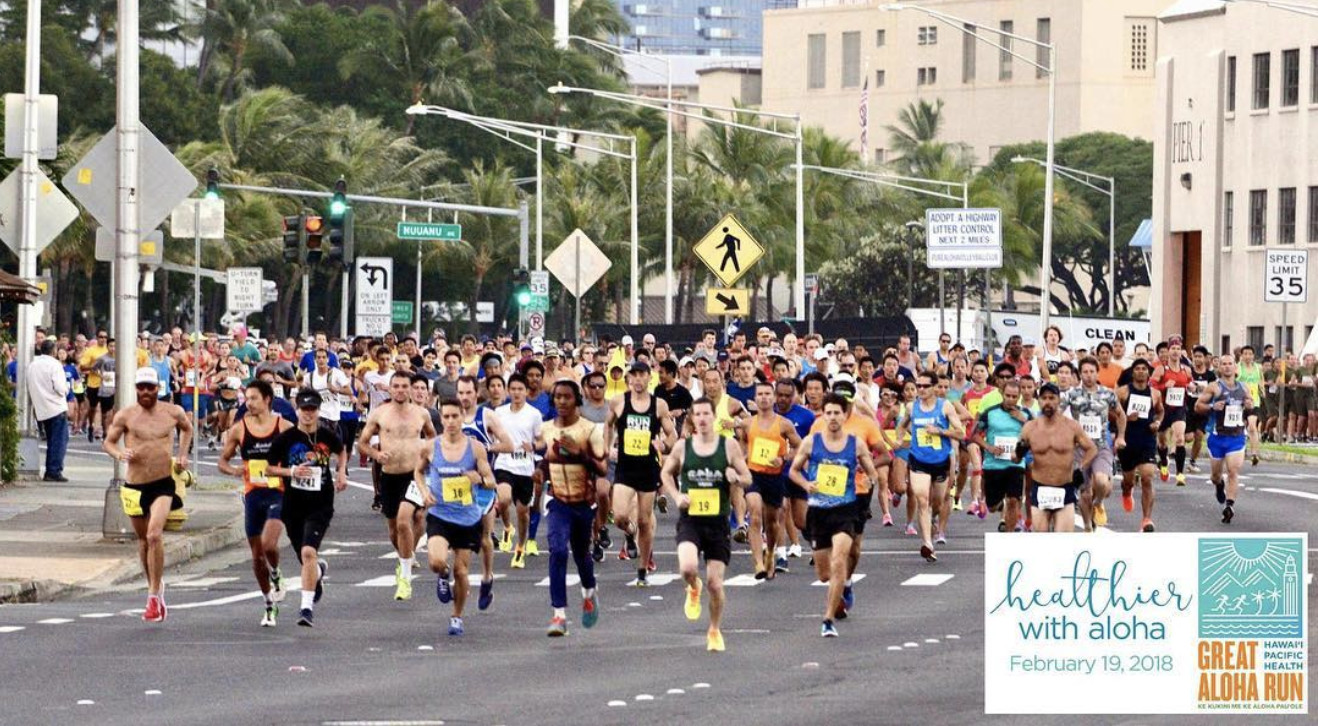 Now he walks “pretty briskly” with his granddaughter, who is in her early 20s, for the entire course. His time last year: 2 hours and 22 minutes.

Last year about 18,000 runners ran the race and more than $14 million has been raised for some 150 nonprofit organizations throughout Hawaii.

Kino said he trains year-round and intensifies his training every February in anticipation of the race.

“I hope to do it for a few more years,” he said. “Apparently, it keeps my body mechanics in order.” 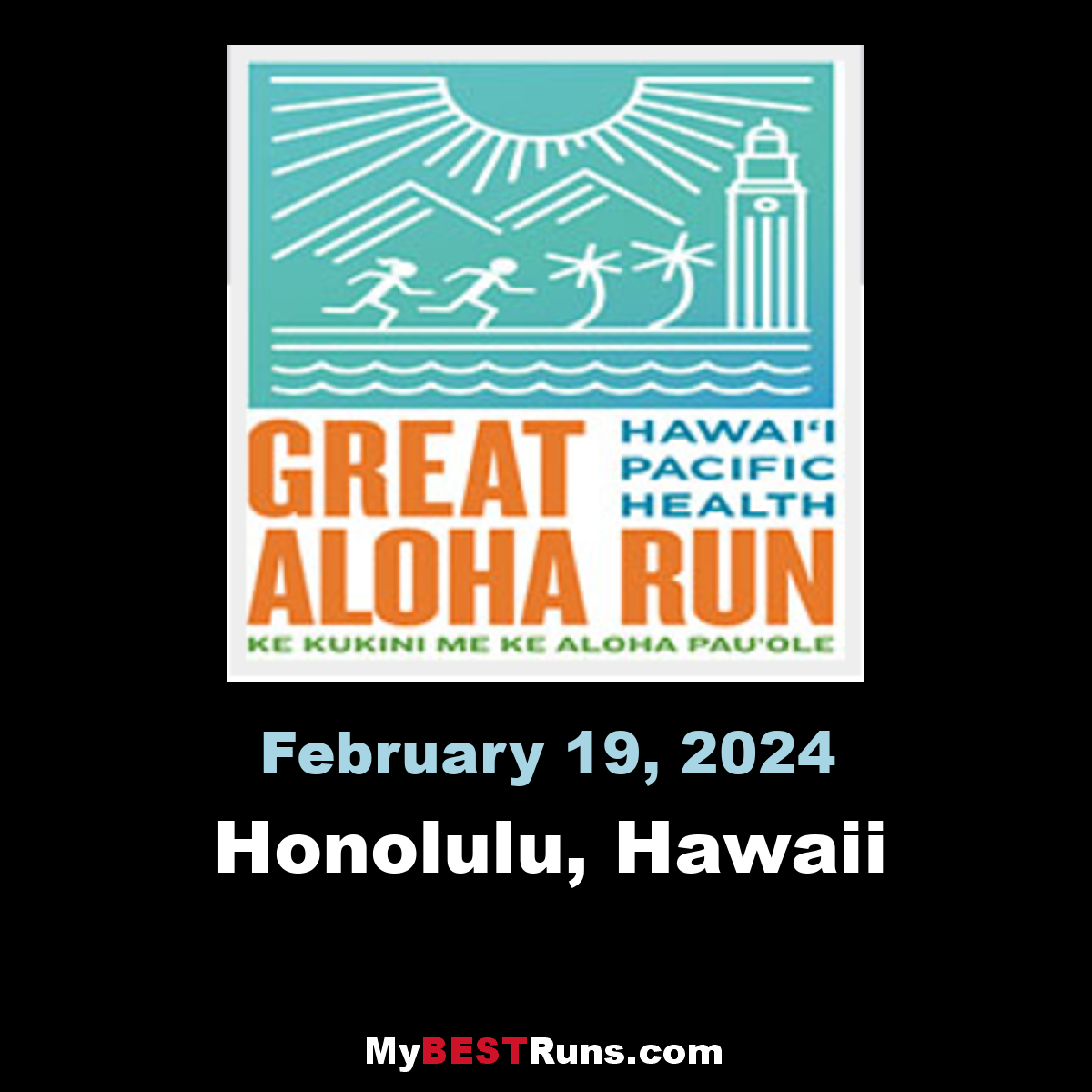 The Great Aloha Run has accomplished and achieved many milestones in its long history. It ranked as the largest first-time running event in the history of Hawaii when more than 12,000 individuals signed up for it in its first year. The Great Aloha Run has also been recognized nationally as one of the top “100 Great Road Races” by Runner’s...